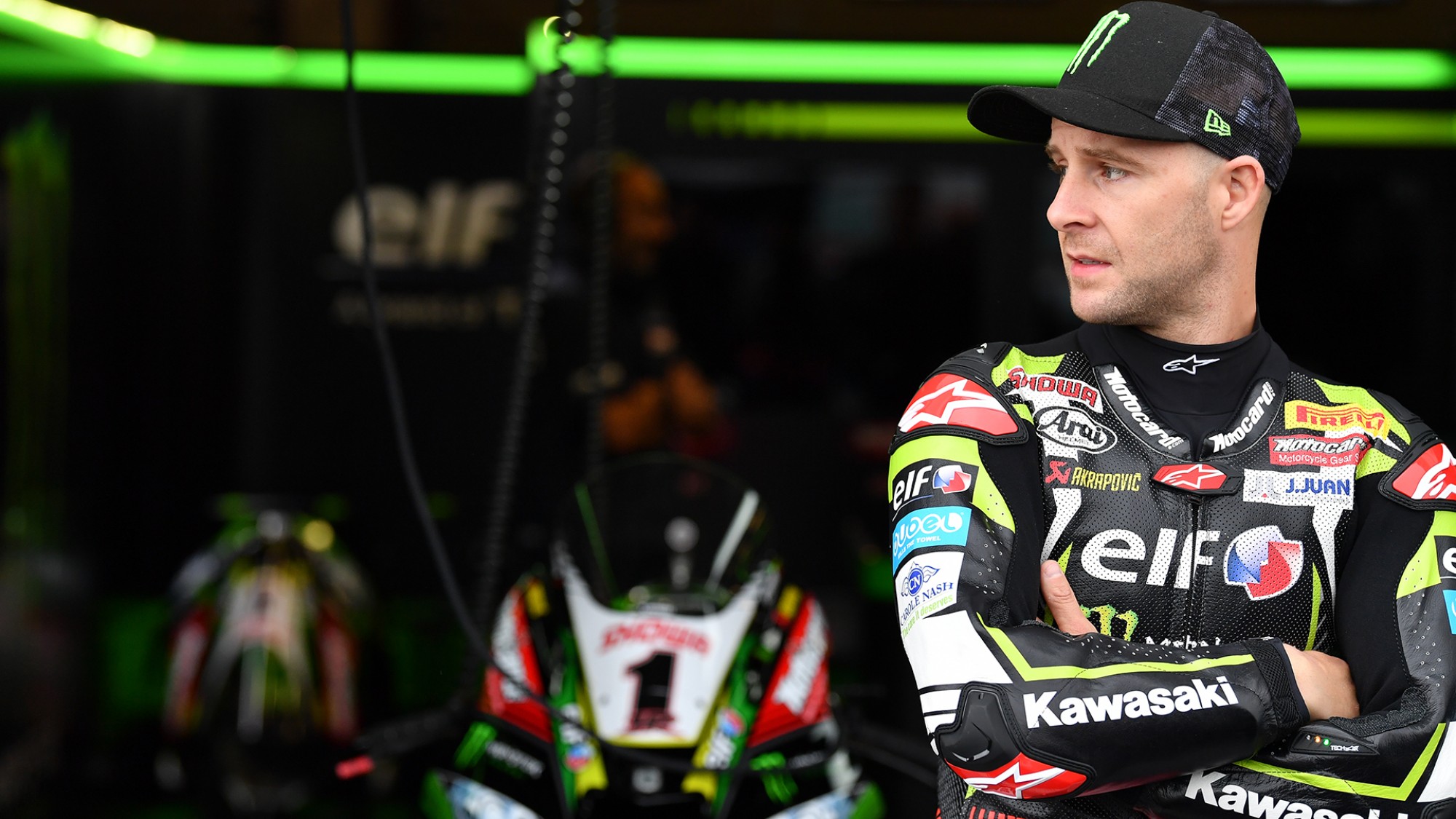 It is WorldSBK championship point for Jonathan Rea in Race 2 at Magny-Cours: what does he need to do to achieve it?

Jonathan Rea’s two second places in the first two races of the weekend have given him the opportunity to take the WorldSBK crown in Race 2 at Magny-Cours. Alvaro Bautista’s (ARUBA.IT Racing – Ducati) double top five in the opening two races have meant that it slightly more unlikely, but as has been seen in WorldSBK in 2019, absolutely anything can happen.

Rea must win in Race 2 and hope that Alvaro Bautista is lower than 11th place. A Jonathan Rea victory combined with a 12th place finish or lower for Bautista will hand the Ulsterman his fifth WorldSBK crown. If Rea is second, then he falls short immediately, as he needs to score 21 points more than Bautista to take the crown, whereas second only earns him 20.

Jonathan Rea starts from second whilst Bautista starts fifth for Race 2! Don’t miss the action with the WorldSBK VideoPass!