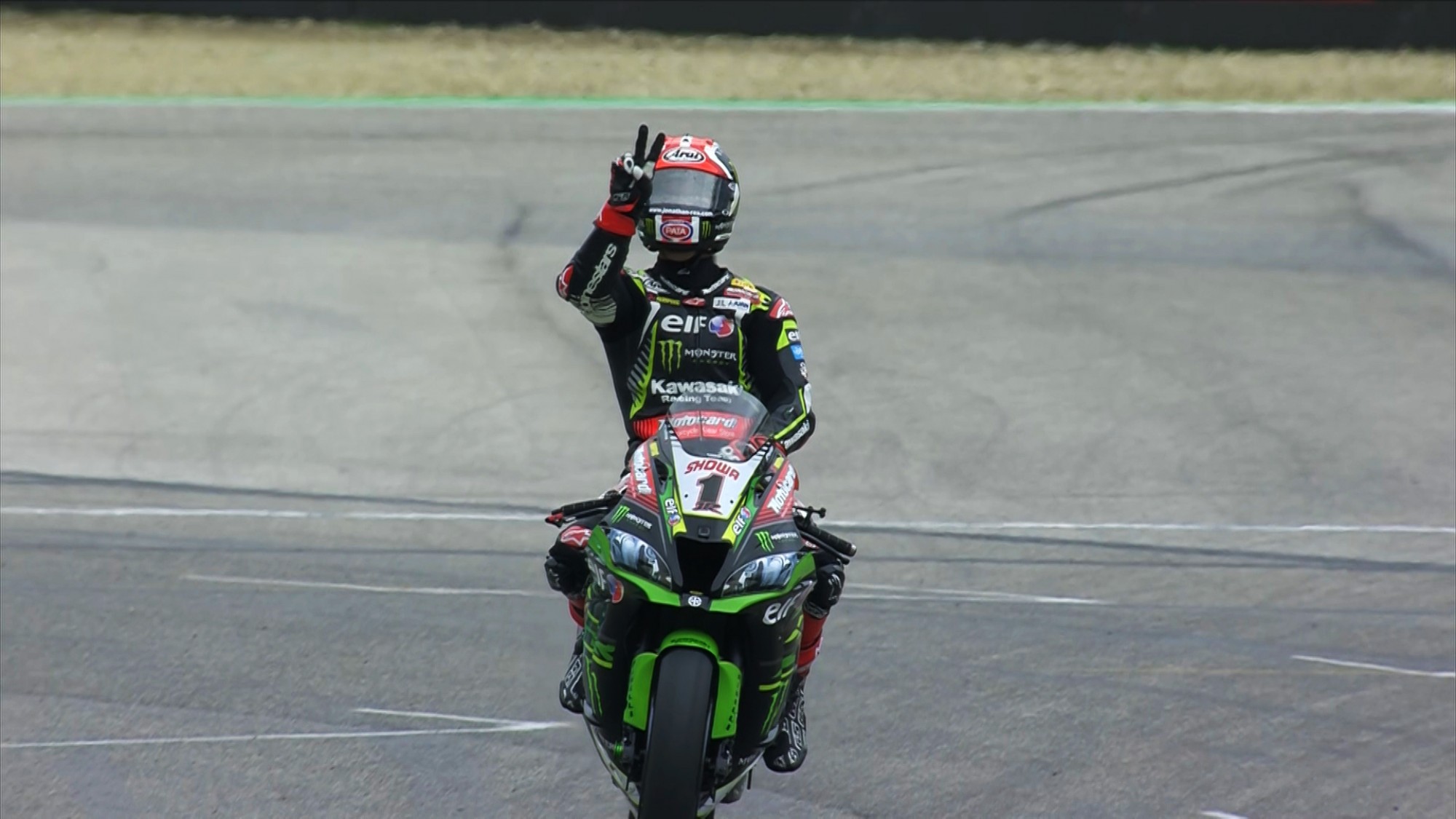 In recent years, Kawasaki have conquered Imola with unprecedented success, and is this where their winning starts again?

Year after year, Imola provides great racing but in recent seasons, it has gone from Ducati domination to a crushing conquest by Kawasaki. Since 2013, eight races have been won by Kawasaki compared to just four by Ducati, who have a total of 17 wins at the famous Imola track. However, four of Kawasakis wins have come in the last four races at Imola, something that Ducati haven’t been able to control.

Kawasaki’s success at the Imola circuit in WorldSBK, started back in 2010, when Tom Sykes took his first pole position for the manufacturer, their first in over three years in WorldSBK and just their 19th since their involvement in the championship. That weekend, Kawasaki missed the podium, of which both races saw Ducati take a 1-2 – in the opening race, the Bologna manufacturer locked out the podium positions.

2011 proved to be all about Ducati but in 2012, Tom Sykes was back on pole for Kawasaki – Carlos Checa would take Ducati to a historic double win at home, their last until Chaz Davies in Laguna Seca three years later. At that point, Ducati’s form started to change at Imola too, as Kawasaki launched an onslaught of podiums, wins and poles.

A year later, in 2013, Kawasaki blitzed Ducati, with Tom Sykes winning both races, achieving both fastest laps and starting from pole position – of which he achieved by over a half-a-second, as he and Kawasaki romped to victory, when the top Ducati that weekend could only limp home in eighth with Ayrton Badovini.

And since this turning point in terms of manufacturer wars, Kawasaki have locked out an incredible 21 podium places, thanks to Tom Sykes, Jonathan Rea and Toprak Razgatlioglu, compared to Ducati’s 13 within the same period. However, Ducati too have had their fair share of recent success.

In 2016 and 2017, Ducati’s golden boy Chaz Davies (ARUBA.IT Racing – Ducati) stormed to two successive doubles, putting on an incredible display of riding. As always in Italy, British riders on a Ducati go down very well and in 2016, this was evident – as it was the first time a British rider had completed the double at Imola for Ducati, and the first time in Italy since Neil Hodgson at Monza – the good times for British riders on Ducati had come back.

However, in the last two seasons, it has been all about Kawasaki, with four consecutive double podiums up until Ducati fought back with a double podium of their own in the Tissot Superpole Race.

Has Imola gone from red to green? And are those colours something that signifies the start of Kawasaki’s championship challenge in 2019 and the beginning of Ducati’s struggles with their new Panigale V4 R?

Find out the answers to the question in the next chapter of WorldSBK action from Jerez and the Acerbis Spanish Round, with the WorldSBK VideoPass!