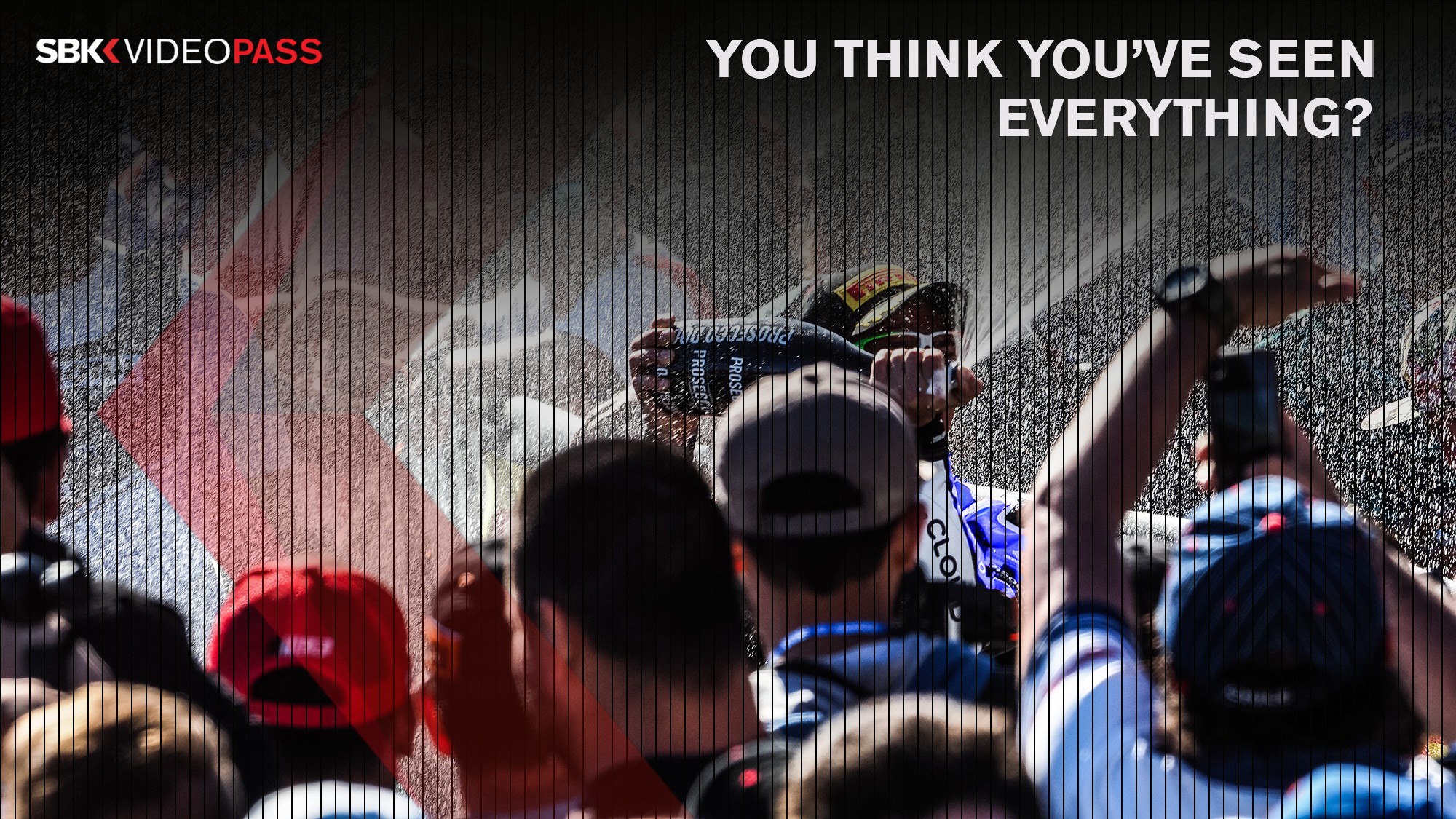 2019 will welcome even more thrill, as it will see not two, but three exciting WorldSBK races introduced in the format for the first time in history

Have you ever seen a motorcycle championship offering as much as WorldSBK does? The most famous production-based motorcycle series will celebrate its 32nd year in 2019, but we never get tired of it, as every year it surprises with its incredible racing action. 2019 will be no exception as the MOTUL FIM Superbike World Championship heads into an entirely new era.

Continuing to offer two WorldSBK races every weekend, one on Saturday afternoon and one on Sunday, the series is set to welcome more expansion this year, as it will grant a third threat to its fans with the brand-new Tissot Superpole Race introduced in the format, and that it will be held every weekend on Sunday morning.
The Sprint Race, as it has also been named due to its short distance compared to a regular race, will give more chances to the riders to show off their racing skills, and it will offer incredible battles and unpredictable results! The Tissot Superpole Race will decide the first nine position of Sunday’s Race Two starting grid, and riders will also be awarded points that will be added to the championship standings.

Everything can happen this year, and if Sunday will be action-packed, Saturday will not be less exciting, as it will proceed with 20 minutes of Tissot Superpole in the morning - which it will decide the starting grid of Saturday’s Race One following the riders’ best lap times, and the first WorldSBK race of the weekend later in the afternoon.

The competition in WorldSBK will be higher than ever before, but unmissable racing action will also continue to be provided to the fans by the FIM Supersport World Championship, the main support class of WorldSBK.
On top of that, from Aragon onwards the FIM Supersport 300 World Championship will see more than 50 riders set to start the third edition of the WorldSBK’s feeder class. Riders will be divided into two groups for free practices and qualifying and only the top 30 on the combined timesheets will get automatically onto the grid of Sunday’s race. The rest of the group will compete on a Last Chance Race on Saturday afternoon, and only the top six at the end of it will complete Sunday’s race starting grid occupying the positions from the 31st to the 36th.

Don’t miss the 2019 MOTUL FIM Superbike World Championship that will kick off in Australia at Phillip Island Grand Prix Circuit from 22nd-24th February. The 2019 season is one that you have never seen before, and that it promises to be one not to miss!

Eager to enjoy incredible racing battles? Get your WorldSBK VideoPass now and don’t miss anything from the 2019 MOTUL FIM Superbike World Championship.