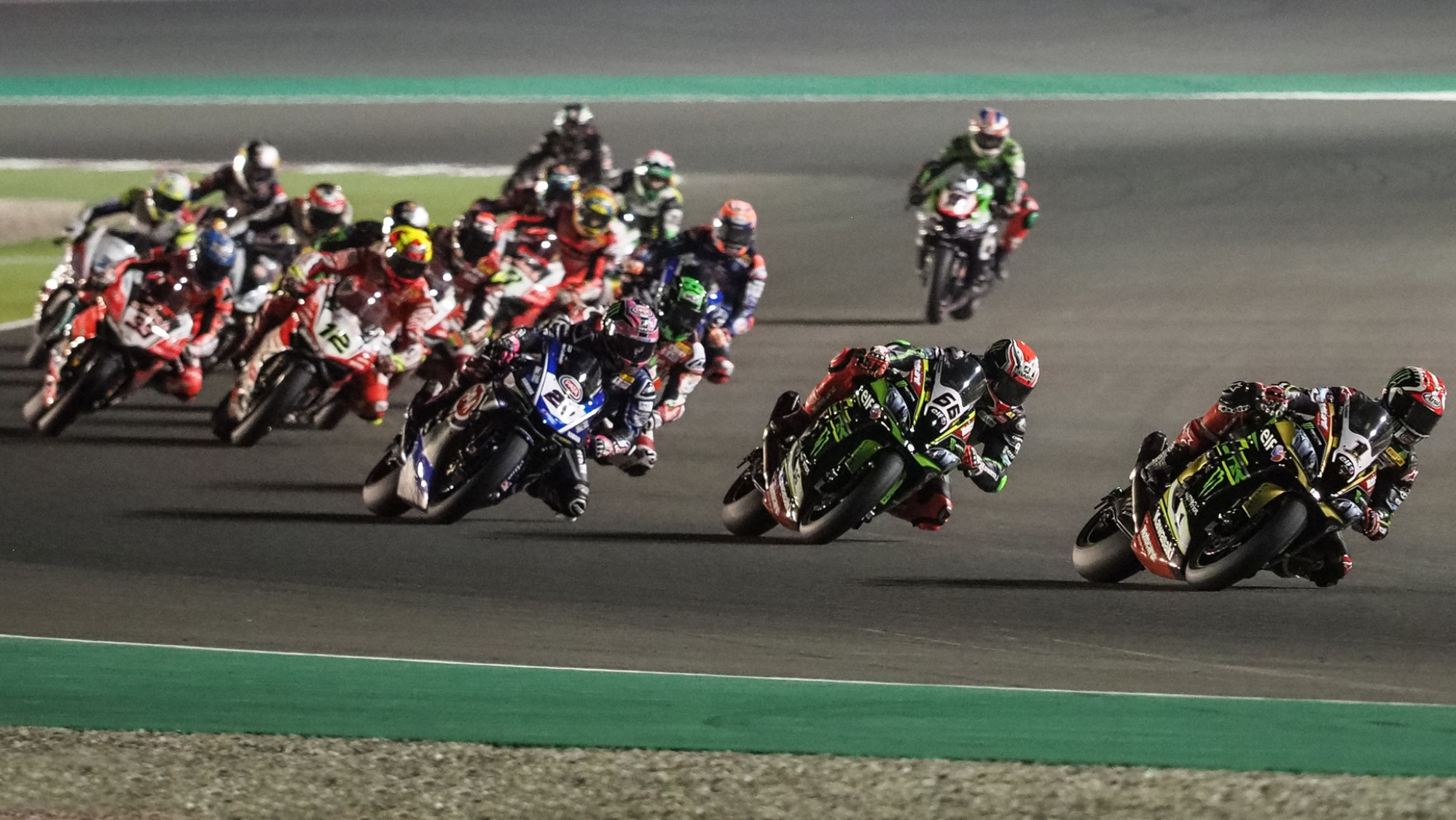 The unique atmosphere of Qatar will be enhanced by being able to watch on from Pit Wall – only in WorldSBK is this possible!

With the final round of the 2019 MOTUL FIM Superbike World Championship season a unique spectacle for the championship, taking place under floodlights, there are plenty of reasons to get your Qatar Round tickets at the Losail International Circuit. Watch the sparkle of the championship under the impressive floodlights of the Qatari venue, where you’ll be able to get closer to the action through a variety of ways.

Watch the likes of Alvaro Bautista (ARUBA.IT Racing – Ducati) and Jonathan Rea (Kawasaki Racing Team WorldSBK) go head-to-head at over 310km/h from the pit wall, thanks to the Motul Action Box. Fans over the age of 18 will be able to gain unprecedented access to the pitlane and watch on from the Motul Action Pit Wall Canopy. This access promises to make the Qatari round one to remember, getting closer than ever to some of the highest speeds all season. This, combined with the night race, makes this an unmissable event.

Besides that, there’s plenty of reasons to go the final round for on-track action. World Superbike will feature the likes of Alvaro Bautista, Toprak Razgatlioglu and Alex Lowes all racing for the last time with their respective manufacturers, all keen to leave on a high. Former WorldSBK runner-up Marco Melandri (GRT Yamaha WorldSBK) will be retiring at the end of the season, whilst Jonathan Rea will be eager to enhance his status as the greatest WorldSBK rider of all time.

Catch all the action trackside by getting your tickets here, whilst enjoy previous classic races from Losail with the WorldSBK VideoPass here!