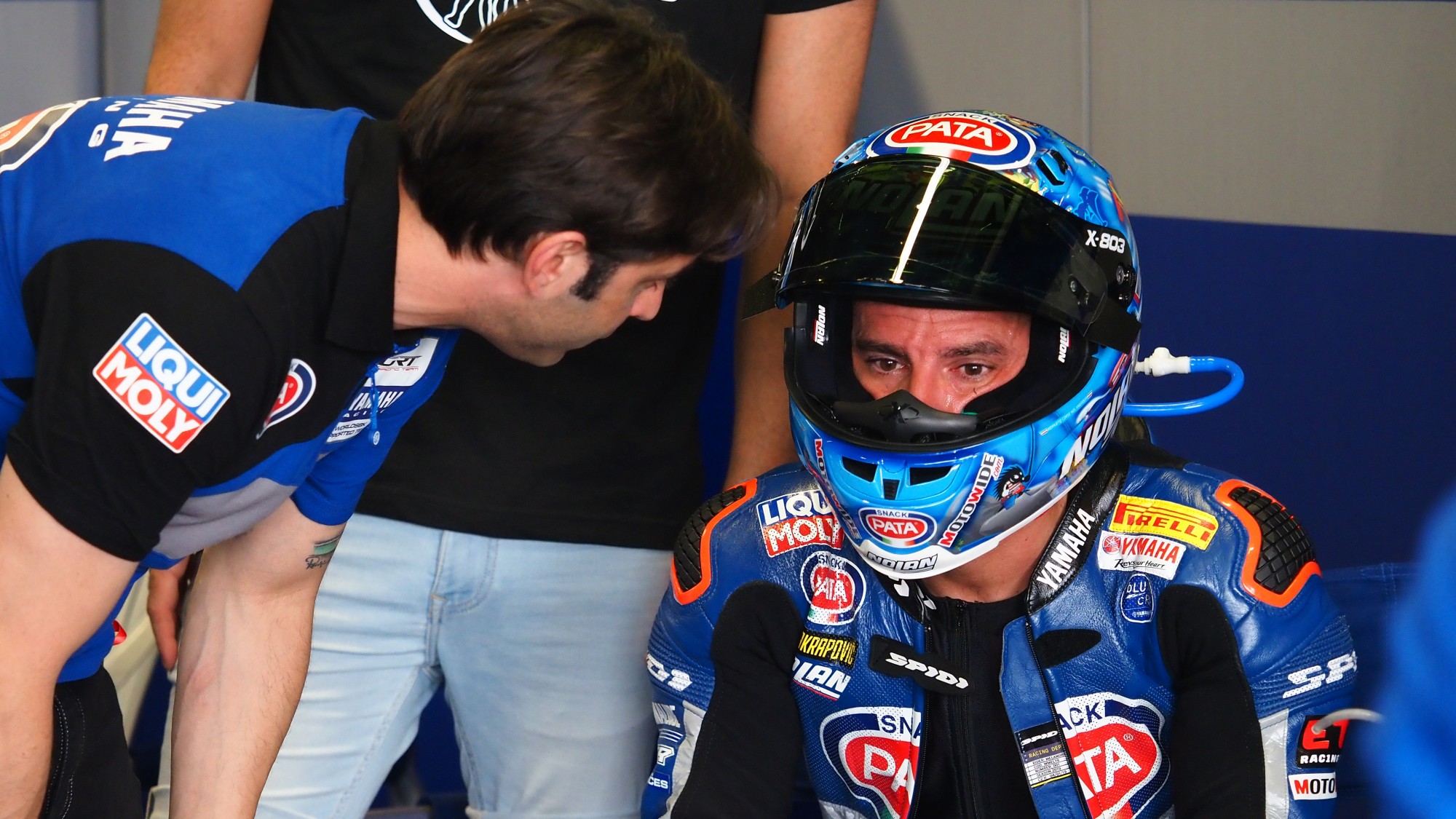 Italian online magazine Moto.it reported that the Italian rider and his team had been testing behind close doors in Italy ahead of the Pirelli Italian Round

The MOTUL FIM Superbike World Championship will return into action in just a few days for Round 5 of the season at the historic Autodromo Enzo e Dino Ferrari in Imola, and ahead of the Pirelli Italian Round, that will be held from 10th - 12th May, riders and team are continuing their preparation for what promises to be one of the most challenging rounds this year.

There was no time to rest also for GRT Yamaha WorldSBK and Marco Melandri, as they took advantage of the three-week break to complete a two-day private test in Italy. According to Moto.it, an Italian online magazine, the WorldSBK rider and his team took to the track on the 30th April and the 2nd May in Magione to test some new updates that have already been introduced on the official factory team’s Yamaha YZF-R1 of Alex Lowes and Michael van der Mark (Pata Yamaha WorldSBK).

After a strong start of the season in Phillip Island, where Melandri was able to climb on the third step of the podium in Race 1 and battle at the front in Race 2, the Italian star had been facing a more difficult stage in his 2019 campaign.

12th and 11th in Aragón, Melandri finished 12th and 14th in The Netherlands and he is currently seventh in the championship standings, but lately he has been reporting to have constant difficulties in adapting his riding style to the blue machine and that he continues to have issues in stopping the bike on the brakes and when turning.

As the Italian media outlet reported, the two-day test was held behind closed doors but seemed to have been positive for Melandri, who heads now to Imola with more confidence ahead of his home round.

Follow Marco Melandri and the GRT Yamaha WorldSBK team at the Pirelli Italian Round with the WorldSBK VideoPass.