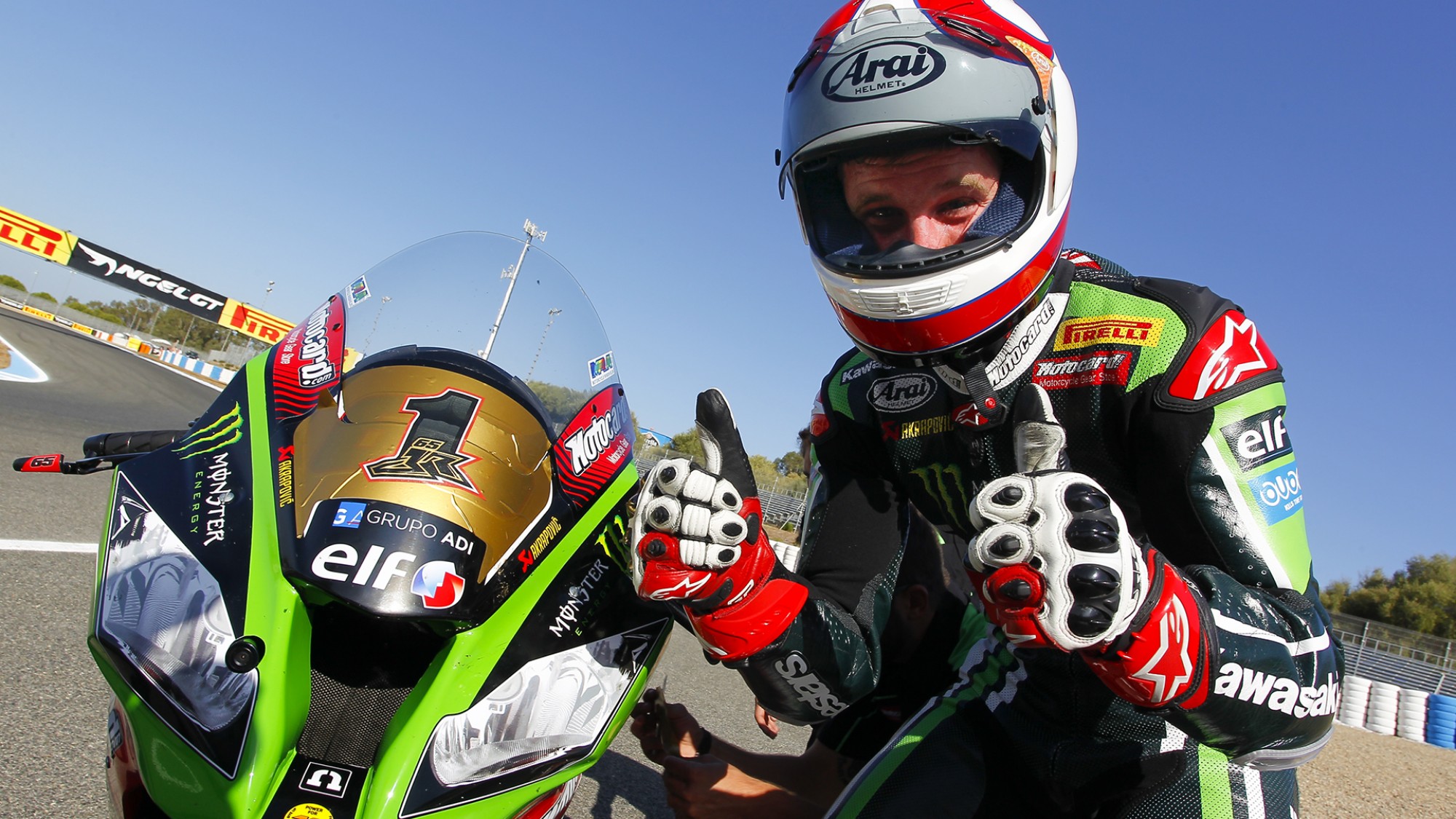 Race 1 at Jerez in 2015 saw Jonathan Rea (Kawasaki Racing Team WorldSBK) secure his first World Superbike championship. With a big following over from Northern Ireland to celebrate with him, it is time to look back on the race that would turn out to be just the start of the Ulsterman’s mesmerising success in the world’s fastest production-based motorcycle racing championship. Who would’ve thought that back then, just four years ago, Rea would become so dominant and iconic in the WorldSBK championship, on his way to becoming statistically, the best WorldSBK rider in history?

Watch Rea and his arch rivals in action in the final three rounds of the WorldSBK season this year, with the WorldSBK VideoPass!