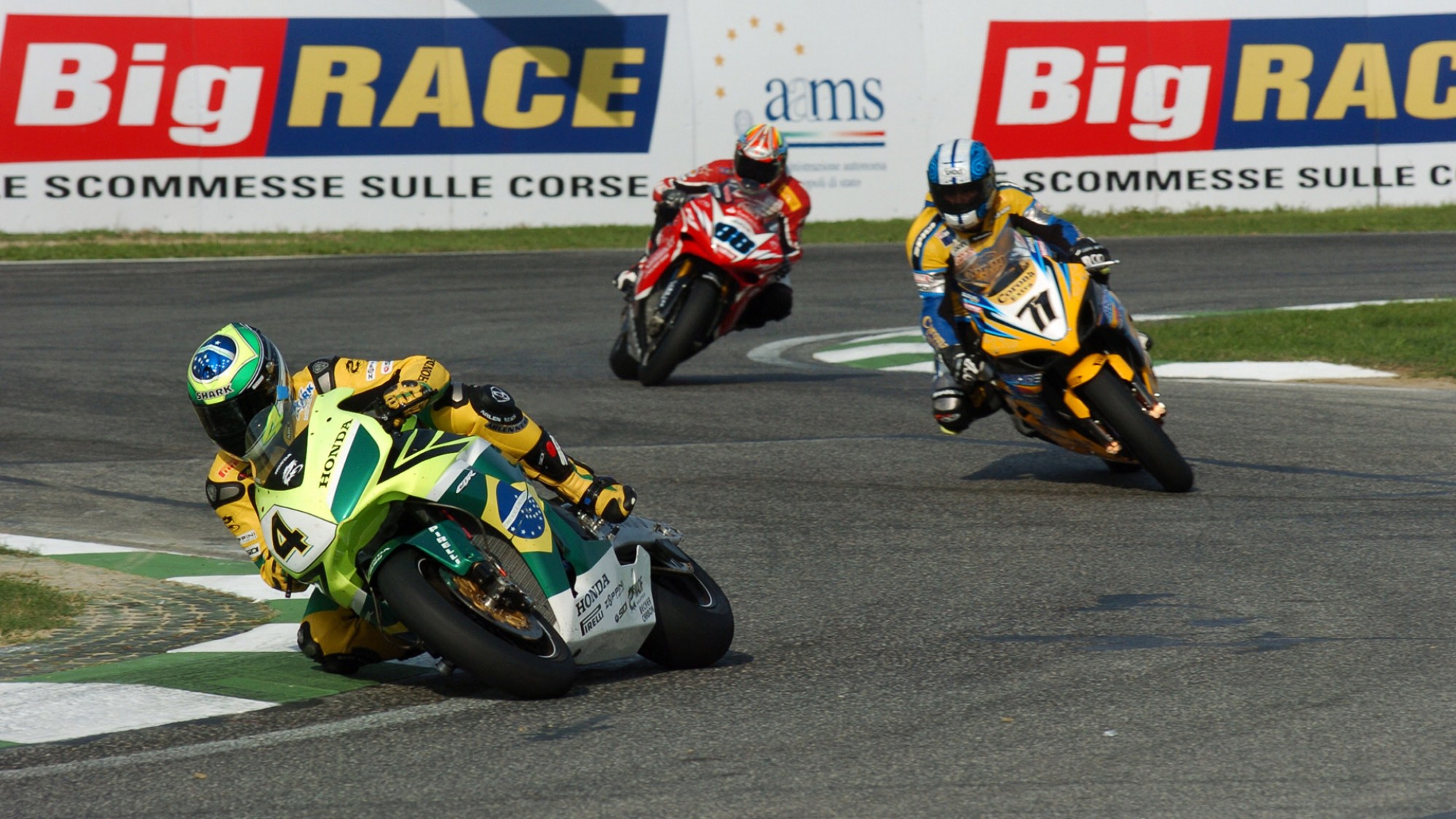 The only occasion where a South American rider took victory in WorldSBK: Barros’ success provides a unique reminder to South America’s WorldSBK success!

With the second ever round in Argentina on the horizon, cast your mind back to the only victory in WorldSBK from a South American rider. Alex Barros came to World Superbike as a rookie in 2006 and became known for his great race pace after terrible starts. Barros however would take Brazil to the top, securing a famous win in Race 1 at Imola in front of a huge crowd. The kid from Sao Paolo was back to winning ways, and since then, there’s not been a race winner from South America.

“I remember that I had some problems at the start, I didn't start well,” Barros recalls about that victory, achieved in the penultimate round of that season. “I lost several races because I started badly, I had some technical problems with that. So, winning at Imola was a relief. I didn't know if I could do it. It took a long time to arrive, we had achieved several second-places. I have a very nice memory, it was a beautiful race in which we came from behind. If I remember correctly, that same weekend Troy Bayliss was proclaimed World Champion.”

Relive the moment Brazil blasted to the top of WorldSBK and sent South America into a celebration!

Watch more action ahead of the Motul Argentinean Round with the WorldSBK VideoPass!