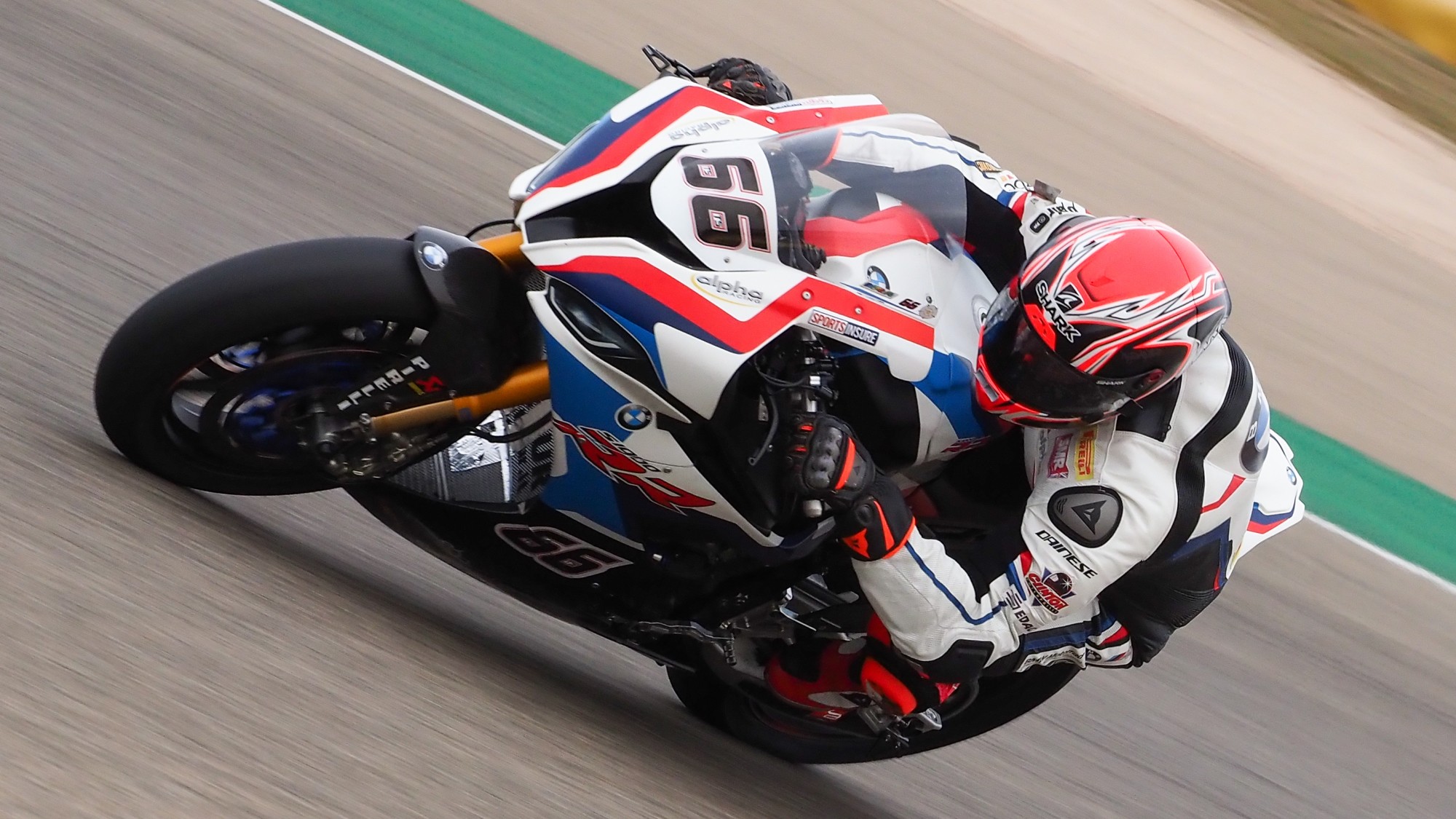 British rider Tom Sykes (BMW Motorrad WorldSBK Team) achieved his best result of the 2019 MOTUL FIM Superbike World Championship season, with a fine fifth place to bring him his best points haul yet. The 2013 World Champion has had an extremely positive weekend, giving the all-new S1000RR a first front row before taking fifth place with a pass on the final lap of Race 1, getting ahead of Michael van der Mark (Pata Yamaha WorldSBK Team).

Sykes’ fastest Tissot Superpole lap was a stormer and briefly put him into second position before Sandro Cortese (GRT Yamaha WorldSBK) nudged him down a position. Sykes was nonetheless thrilled and raring to go in Race 1.

With a grand start to the first European race of the season, in which Sykes ran as high as second, he steadily drifted back through the field, before making a brilliant comeback towards the end of the race for a top five finish – slightly aided by Eugene Laverty (Team Goeleven) crashing at Turn 14 on the final lap after contact with Chaz Davies (ARUBA.IT Racing – Ducati).

Speaking after the race, Sykes way ecstatic about the result, saying: “I think for how early we are in the project, the programme only started a few months ago, it is really impressive what the whole BMW Motorrad WorldSBK Team has achieved so far. We’ve made small changes to the bike, of course now we are playing a bit with the electronics, but I think the biggest difference to the previous rounds is that we have a lot more corners here, and I think it’s clear to see that we are consistent in the first sectors and we are only losing out in the last sector.”

Sykes is no stranger to success at the MotorLand Aragon circuit, with the Huddersfield-ace taking two wins from pole position back in 2014. Five further podiums mean that Sykes knows what it takes to master MotorLand.

Reflecting on the day’s action further, Sykes commented: “In Superpole, I was a bit angry with myself going wide on the last corner as it could have been pole position, but the target was front row and then top five for the race and we have achieved that. I was battling with some guys who were on the softer tyre, but the S1000RR’s chassis is certainly working really well. I am enjoying riding the BMW S1000RR and I’m quite satisfied. It was my decision on the tyre and I just got caught out a bit with the rising temperature, but we definitely got some good information for tomorrow. I’m really excited about what’s to come during the season and for now, I still think we can make a better race tomorrow.”

Find out whether Sykes can add to his podium tally at the MotorLand Aragon circuit with the WorldSBK VideoPass!