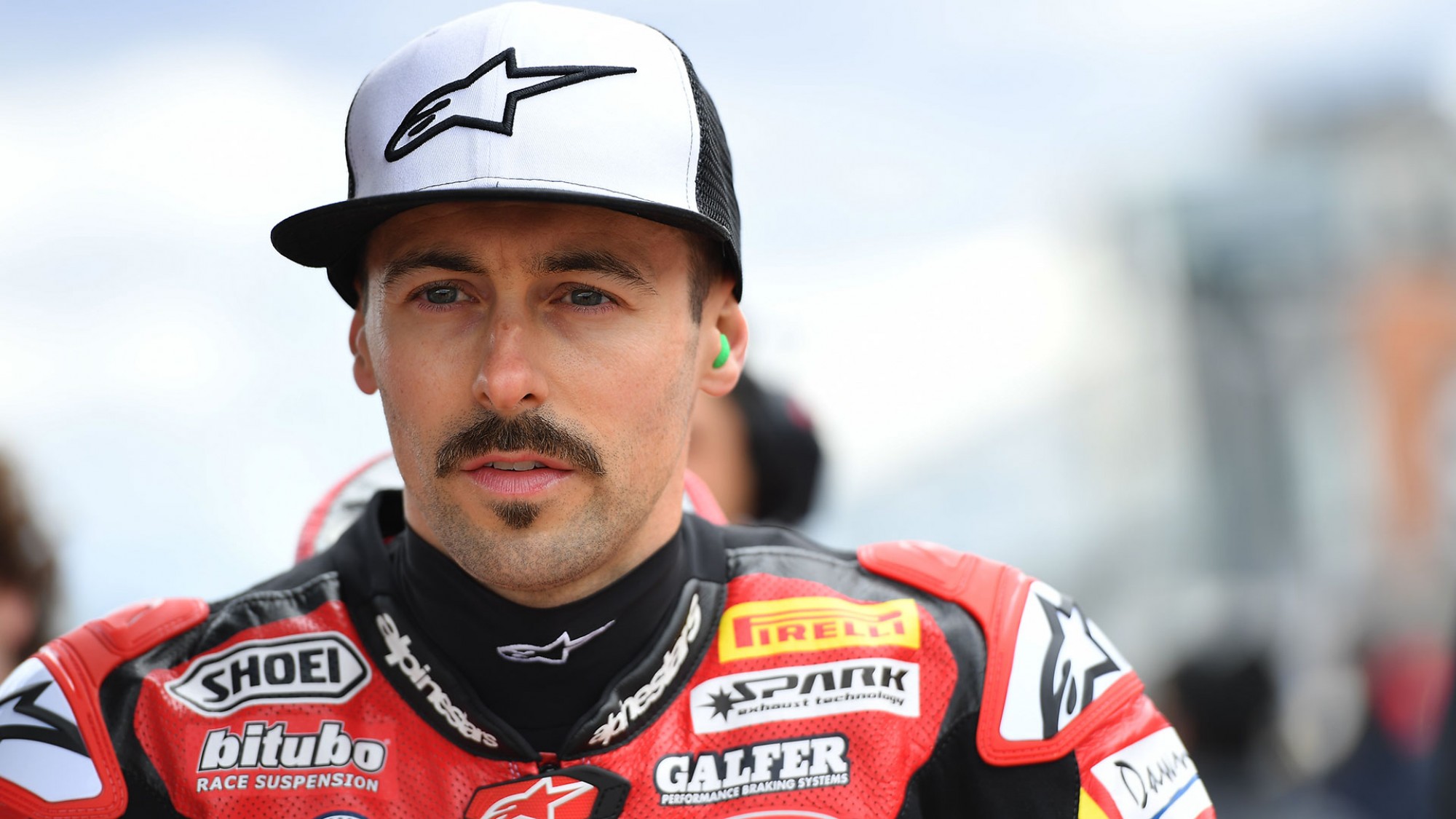 The Irishman joins the BMW squad for 2020

Eugene Laverty is set to take on a new challenge, as he has signed to contest the 2020 MOTUL FIM Superbike World Championship with the BMW Motorrad WorldSBK Team. Laverty will take the spot of the departing Markus Reiterberger, while the team still has to confirm who will complete their line up next year.

Born in 1986, the Irishman began his career back in 2001 competing first in domestic championships before breaking onto the world scene in 2007. After a brief stint in the 250cc World Championship, Laverty moved over to the WorldSBK paddock in 2008 becoming a full-time rider in WorldSSP later in 2009. With 12 victories overall in two seasons in the championship, Laverty finished runner-up in both years, before making the step up to WorldSBK.

It didn’t take long for Laverty to become a strong title contender in WorldSBK and in 2013 he finished as runner-up in the championship. In 2015 and 2016 the Irishman returned to the MotoGP™ paddock where he battled for points in the “Open Class”, before leaping back to WorldSBK in 2017.

After a first difficult season on the Aprilia of Shaun Muir’s team, Laverty was able to secure two podium finishes in 2018. For 2019, the 33-year-old teamed up with Team Goeleven switching to the all-new Ducati Panigale V4 R, but after a promising first part of the season, the Irishman was hindered back by injuries.

Joining Shaun Muir’s team again, they will be a force to be reckoned for 2020. Laverty, with his 35 podiums in the series, will bring across his wealth of experience in WorldSBK to the BMW Motorrad WorldSBK Team. “I’m delighted to welcome Eugene Laverty into the BMW Motorrad WorldSBK Team for 2020, and also to welcome him back to the SMR team,” said Shaun Muir, Team Principal of the British based squad. “We strongly believe that he can be a strong challenger for the podium. We are hopeful that as soon as he hits the track at preseason testing in November, the bike will be on another level and I think that the combination of his experience and his speed will be a welcome addition to the WorldSBK project.”

Keep up with all the updates of Eugene Laverty and the BMW Motorrad WorldSBK Team with the WorldSBK VideoPass.