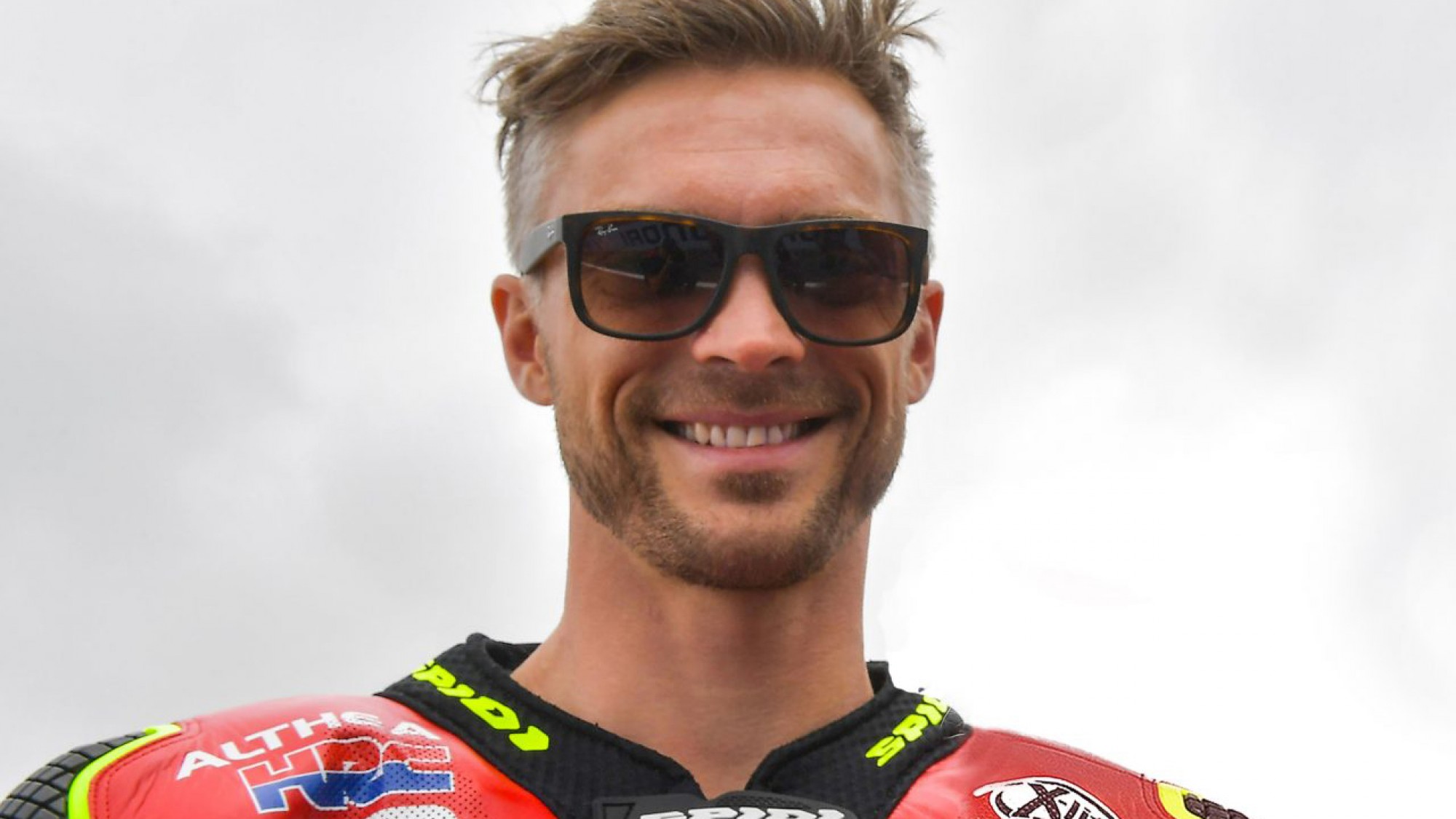 Having been on the sidelines since Imola, it is a welcome return to racing for Leon Camier in France this weekend

Leon Camier (Moriwaki Althea Honda Team) is eager to be back in the saddle after a lengthy absent spell due to an injury sustained at Imola. The British rider will make his welcome return – subject to being reviewed after FP1 – at the Circuit de Nevers Magny-Cours in France. The former WorldSBK podium finisher has been out of action for more than four months but is final fit enough to return to his Fireblade Honda for the final three rounds.

Camier has been one of the unluckiest riders in the past two seasons, suffering big injuries early on in the year which have subsequently led to him missing a portion of the championship. However, the 33-year-old will be looking to return to the top ten, something he hasn’t done since Race 2 at Phillip Island at the start of the season in Australia. Having strong form at Magny-Cours, where he was a race leader as recent as 2017, Camier will be eager to get back fighting for the top ten positions, as he did in France in 2018 for Honda.

Previewing his much-anticipated return to action, Camier said: “I’m happy and eager to get back to the team and to racing this weekend. Being forced to stay away has been tough but the situation was what it was, so I just tried to cope as well as possible, focusing on my physiotherapy and training as soon as I was able to start that.”

Camier missing most of the season through injury has seen him slip to 17th in the overall championship standings, although he remains as top Honda and is just 17 points back of Eugene Laverty (Team Goeleven). Camier’s target must be to get through the weekend unscathed, despite the physical and technical challenges the French venue provides.

Continuing to set his goals ahead of the weekend, the British rider said: “Since the operation, my shoulder has got better and better day by day and now I can’t wait to ride my bike on Friday. I probably won’t be at 100% right from Free Practice 1 but I don’t expect any problems in getting through the weekend.”

Follow Camier across the weekend and see how well he fares at the Pirelli French Round with the WorldSBK VideoPass!