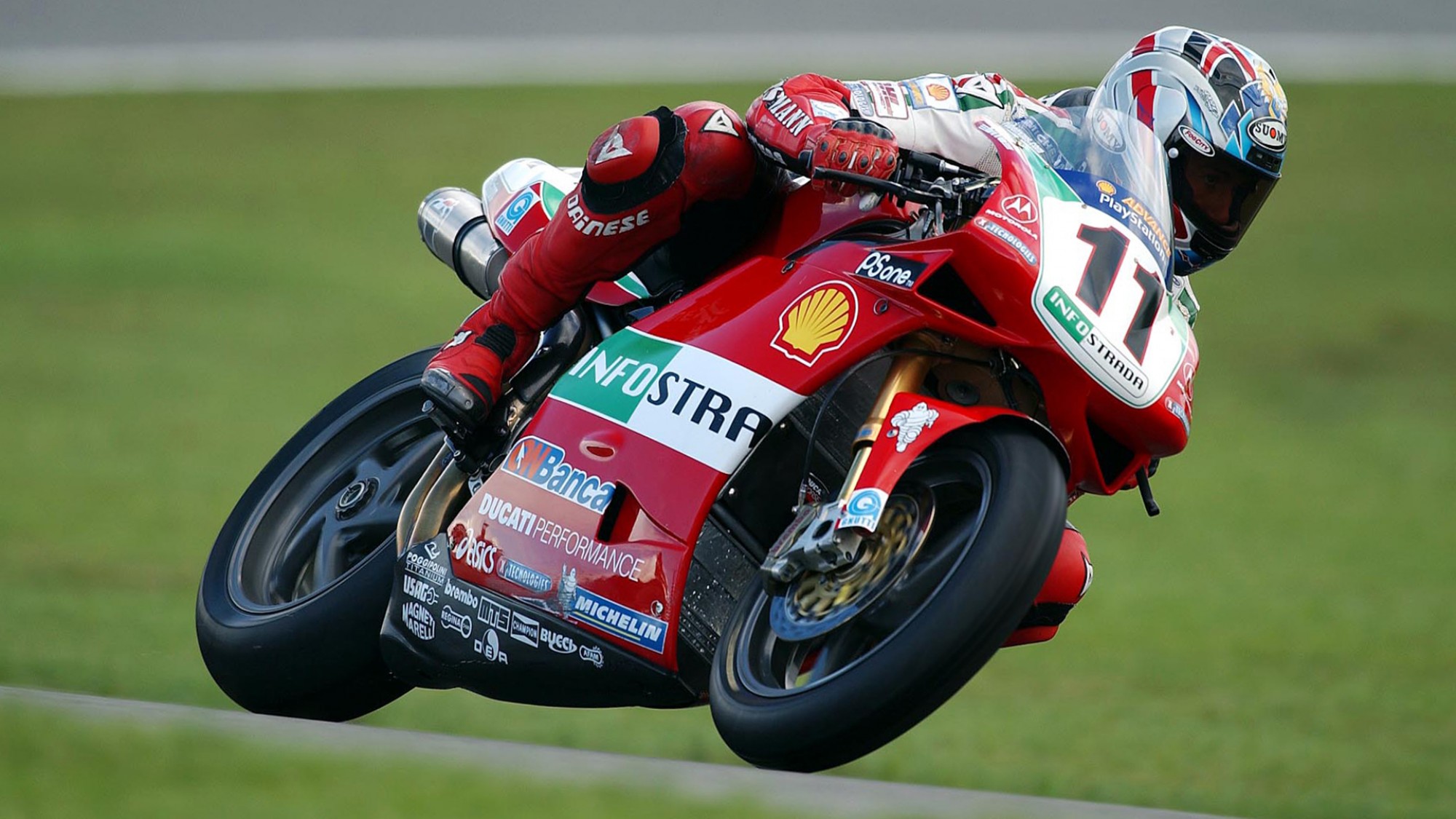 The legendary venue certainly left its mark on the WorldSBK paddock after a scintillating first ever race in 2001!

Imola was welcomed onto the WorldSBK calendar in 2001, with passionate fans coming to see World Superbike racing for the first time at the famed venue. With Troy Bayliss already champion, the battles were very much for pride and glory, as outgoing champion Colin Edwards looked to end the season on a high, Regis Laconi battled to try and win his first WorldSBK race, and Ruben Xaus looked to silent critics and to beat his teammate in the process!

Nobody could’ve predicted the battling, fair-bashing and record-smashing race that unfolded! Relive a classic battle between Regis Laconi, Troy Bayliss and Ruben Xaus, to find out who came out on top!

Watch the Pirelli Italian Round from Imola in 2019 tell another story with the WorldSBK VideoPass!