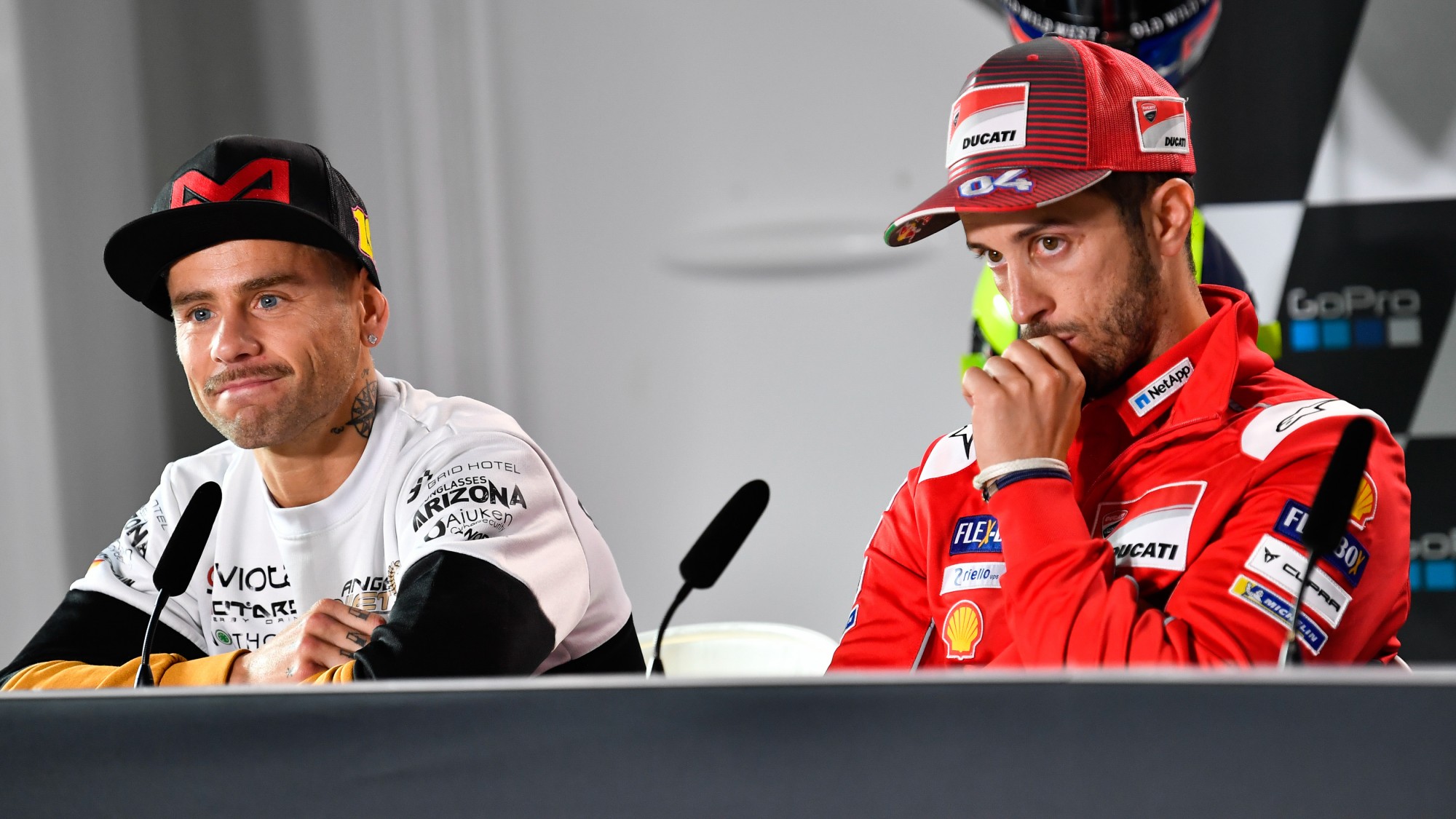 Speaking with motorsport.com, the current MotoGP™ leader has heaped praise on the Spanish rider’s latest performances

The acclaim keeps coming in. If a few days ago it was Marc Márquez who applauded his countryman’s record-breaking start to the MOTUL FIM Superbike World Championship, now Andrea Dovizioso has also added his name to the growing list of Álvaro Bautista (Aruba.it Racing – Ducati) admirers.

The Italian rider, who also leads the MotoGP™ standings onboard a Ducati and shares a manager with Bautista (Simone Battistella), was asked by motorsport.com about the Spaniard’s rampaging arrival. ‘Dovi’ is anything but surprised: “Bautista is doing something exceptional, but that’s nothing new to me – I’ve competed against him in 125cc, 250cc and many years in MotoGP™. I know him well and I think that throughout his career he has never quite realised how strong he actually is”.

Dovizioso has also lauded Bautista’s mentality and preparations in the months between the announcement of his signing and the start of the 2019 season.

“It’s true that he has been handed a very strong Ducati, but I know through our manager what he has been working on and where he has improved, he is in a better personal position than in the past – he has been able to work on some of his flaws. So, I’m not surprised at all about his success”.

Will the streak continue? Find out at the upcoming Pirelli Italian Round, live and OnDemand with WorldSBK VideoPass.