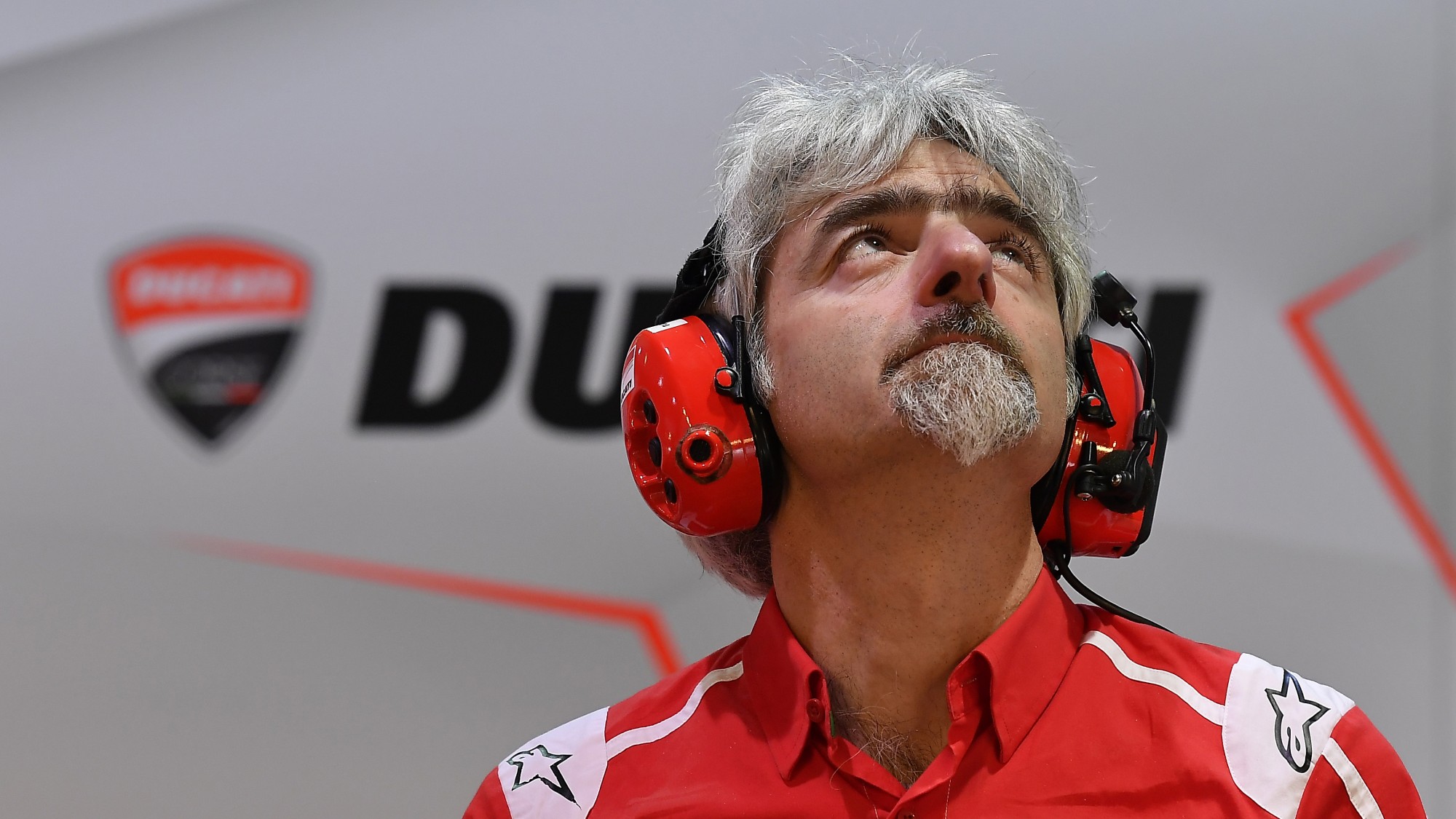 The acclaimed engineer is not in Buriram this weekend but will nonetheless be following the action from the Pirelli Thai Round closely. Before that, Dall’Igna shared some of his thoughts with WorldSBK.com:

What are your expectations for Round Two in Thailand?

It’s a very difficult race. The weather conditions are pretty extreme, we haven’t been able to test much in anything similar. I’m quite intrigued to see what happens. We’ll have a meeting over the phone now with our technicians at the circuit; I’m impatient. I have some indications, but I don’t know exactly what to expect yet.

After the start of the championship in Australia and Thailand, what do you think is in store for the European rounds?

Too soon to give an opinion. Bautista was incredible at Phillip Island and the bike allowed him to do three great races. But we have only had that Round to form an opinion, we can’t make any stats. We’re waiting for Buriram and I’d even say that we’ll have to wait a few more races after than to really be able to make any predictions for the championship.

Why is the gap between Álvaro and Chaz [Davies] so big at the moment?

Chaz was beset by problems in winter and thus was unable to train well, get any familiarity with the bike or find a good initial configuration for the first races. It’s just a matter of time. We saw in Australia that he’s recovered the physical side of things. We just need some time on track to find the right set-up and the right balance.

How do you expect Kawasaki to answer your initial domination? When do you think that will happen?

Kawasaki is the rival to beat, still is the rival to beat. We also won both races last year with Melandri, before the championship turned in a much different direction. Philip Island can be an outlier. We still need to wait three or four races more…

Will Dall’Igna and Ducati get any answers this weekend? Find out with the Pirelli Thai Round, LIVE and OnDemand thanks to WorldSBK VideoPass.