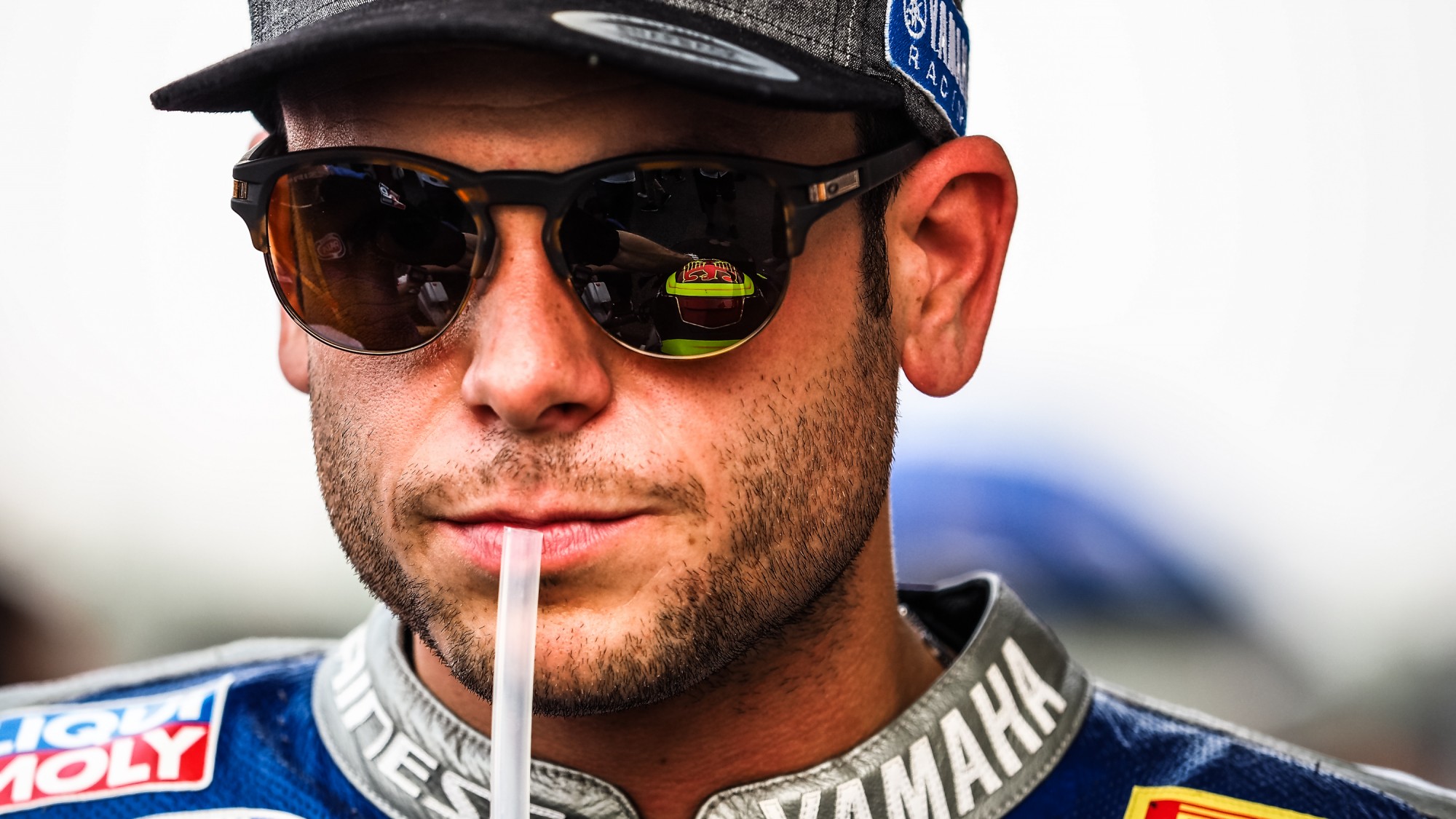 Taking his maiden World Supersport race win in 2018, the German rider faces Round 3 eager to make a similar splash

April 15th, 2018, a near six-year draught came to an end. Sandro Cortese (GRT Yamaha WorldSBK), then riding for Kallio Racing in the FIM Supersport World Championship, stormed to a race win, pole position and fastest lap treble in just his third appearance in the series.

It was truly a season-defining moment for Cortese, who had joined the paddock at Phillip Island a month earlier on short notice and was still in the process of learning many of the intricacies of the Yamaha YZF R6. This win at MotorLand Aragon was his first in a World Championship since 2012, when the German had claimed inaugural the 2012 Moto3™ title.

Fast-forward a full twelve months and ‘Sandrissimo’ is a two-time World Champion on the verge of even greater things. The 29-year-old has made a fantastic first impression in the MOTUL FIM Superbike World Championship, finishing each one of the inaugural six races in 7th or 8th position. It’s a feat that may have received even greater plaudits had another WorldSBK rookie not stolen much of the spotlight in these opening two rounds, but Cortese’s first steps on the YZF R1 suggest that it won’t be long before his exploits are rightfully lauded.

Now he returns to the venue that kickstarted his return to world title glory – and another dashing performance may be on the cards.

What is his aim now that he’s racing, as the rider states, on more familiar territory? “The goals for the upcoming races are of course to get closer to the top Yamaha guys, to be competitive in the race, and I hope to close the gap in Aragon and fight sooner or later for the top positions. I believe we’re coming closer race by race.”

Relive Cortese’s superb Aragon win from 2018 and follow all the action from this season’s Motocard Aragon Round thanks to WorldSBK VideoPass.