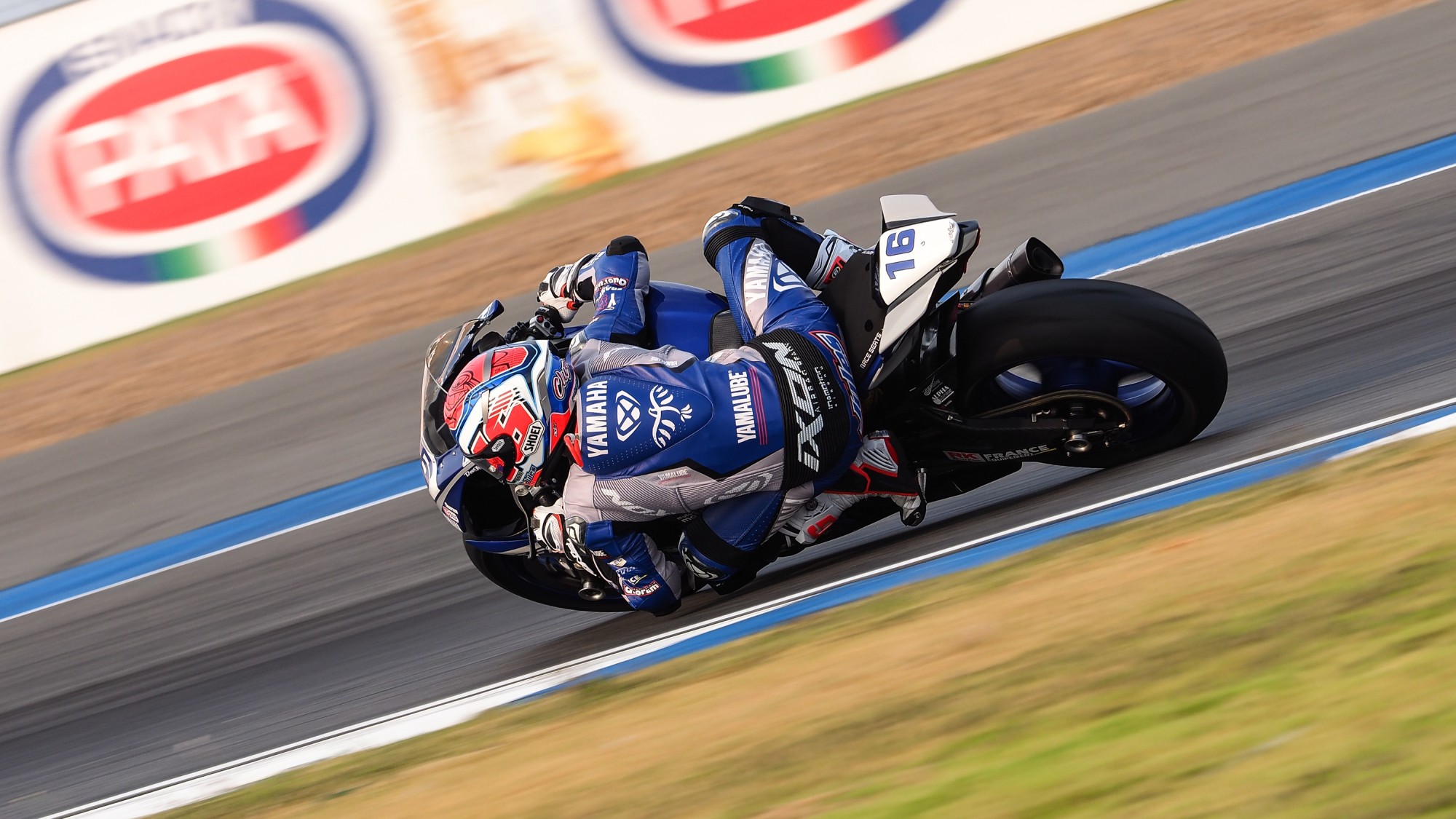 The FIM Supersport World Championship fired into life at the Chang International Circuit on Friday afternoon, with very little to split the front runners! 2016 runner-up, Jules Cluzel (GMT94 YAMAHA), topped the timesheets in his bid to start his weekend on the front foot.

2016 WorldSSP Buriram race winner, Jules Cluzel (GMT94 Yamaha), picked the pace up towards the end of the second session to head the field with a rapid lap time putting him comfortably at the front. Having been only third in FP1, Cluzel’s changes between the sessions clearly worked. His fellow countryman and teammate, Corentin Perolari struggled in the searing Thai heat and could only manage 14, although improving through the session.

Switzerland’s Randy Krummenacher (BARDAHL Evan Bros. WorldSSP Team) was the best of the rest, with a late improvement to reduce the gap to Cluzel to 0.190. Federico Caricasulo couldn’t match his teammate on the opening day and finished second. Both riders are previous winners in Thailand, making for a mouth-watering prospect on Sunday afternoon!

Hector Barbera (Team Toth by Willirace) made his debut at the Chang International Circuit and was fourth, just under 0.600s off the top of the timesheets. The Spaniard improved throughout the weekend in Australia and will be looking to do the same in Thailand. Is he a rather unexpected podium threat on his Thai debut?

Raffaele De Rosa (MV AGUSTA Reparto Corse) was sixth quickest and over 0.8s from the top spot, leaving himself and his team with work to do for Saturday and Sunday. His teammate, Federico Fuligni, could only managed 16th. Both riders struggled throughout the session but improved at the very end.

22-year-old Austrian sensation Thomas Gradinger (Kallio Racing) was fifth and didn’t improve on his lap time from FP1. He continues his ambition to become the first Austrian rider to finish on the podium in World Supersport. Fellow Kallio Racing rider Isaac Viñales finished in seventh overall, making his WorldSSP debut in Thailand. Loris Cresson, the third Kallio Racing rider, was only 14th.

Hikari Okubo (Kawasaki Puccetti Racing) was in good form and was a constant name inside the top five. He was unfortunate to be pushed down to eighth place at a circuit of which he achieved his joint-best result at in 2017 (6th). On the other side of the garage, 2017 WorldSSP champion, Lucas Mahias, was a place behind in ninth.

Completing the top ten was Ayrton Badovini (Team Pedercini Racing), who was 1.3s off the top slot. Behind him was an impressive showing from Jaimie van Sikkelerus (MPM WILSport Racedays), whilst fellow Dutch rider Rob Hartog (Team Hartog – Against Cancer) returned to action and finished 19th.

Follow the WorldSSP action at the Pirelli Thai Round with the WorldSBK VideoPass! 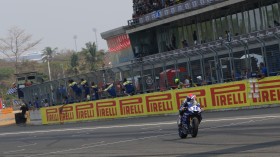 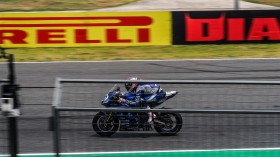