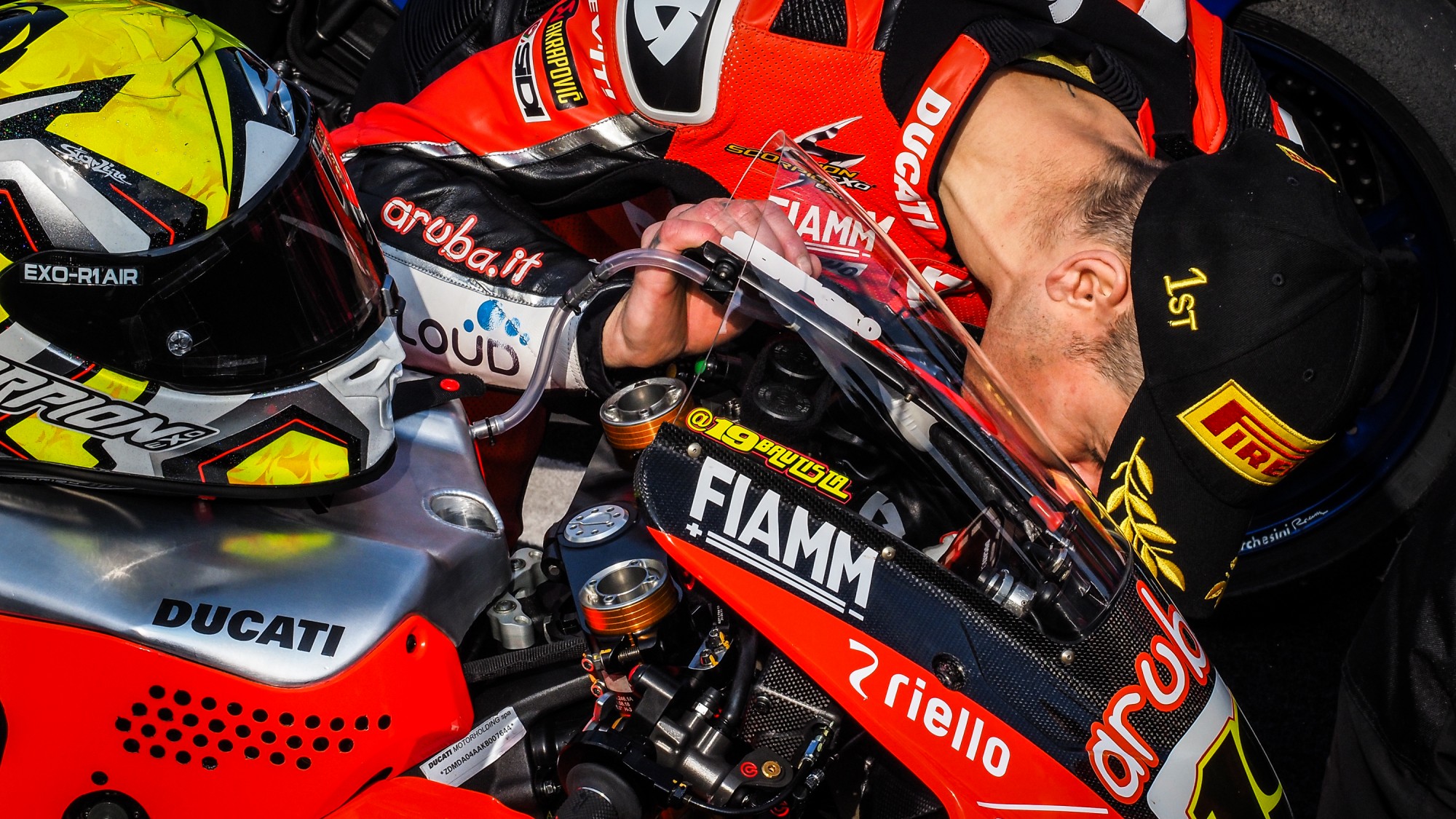 It has been a rampant start to the 2019 MOTUL FIM Superbike World Championship season for Spanish Rookie, Alvaro Bautista (ARUBA.IT Racing – Ducati), as he taken the Panigale V4R to new heights in its debut season. However, whilst Bautista is the only rider to have won a race in 2019, he is also one of the only riders on the new Ducati Panigale V4R to be consistently up the front across the weekend.

Having returned to Ducati in 2013, the Bologna manufacturer have gone from strength to strength under Ciabatti’s stewardship in both MotoGP and WorldSBK. However, talking to motorsport.com, the Sporting Director for Ducati hailed Alvaro Bautista, stating that without the Spaniard, the all-new V4 R would not be all-conquering and would be winless.

Applauding Bautista, Ciabatti stated: "In motorcycle racing, the influence of the rider is very important to achieve victories. For example, we have the case of our Panigale V4 R, which without Alvaro Bautista would not have won a single race in World Superbike despite having a competitive rider such as Davies. The performance of Bautista and the Panigale V4 R is spectacular, I would say that above our own expectations.”

The manufacturer is the most successful in WorldSBK history, with 14 riders’ titles to their name. However, Bautista is currently leading the title comfortably and could become the first champion for Ducati in WorldSBK since Carlos Checa in 2011.

Follow the development of the Panigale V4 R and Alvaro Bautista’s debut WorldSBK season with the WorldSBK VideoPass!