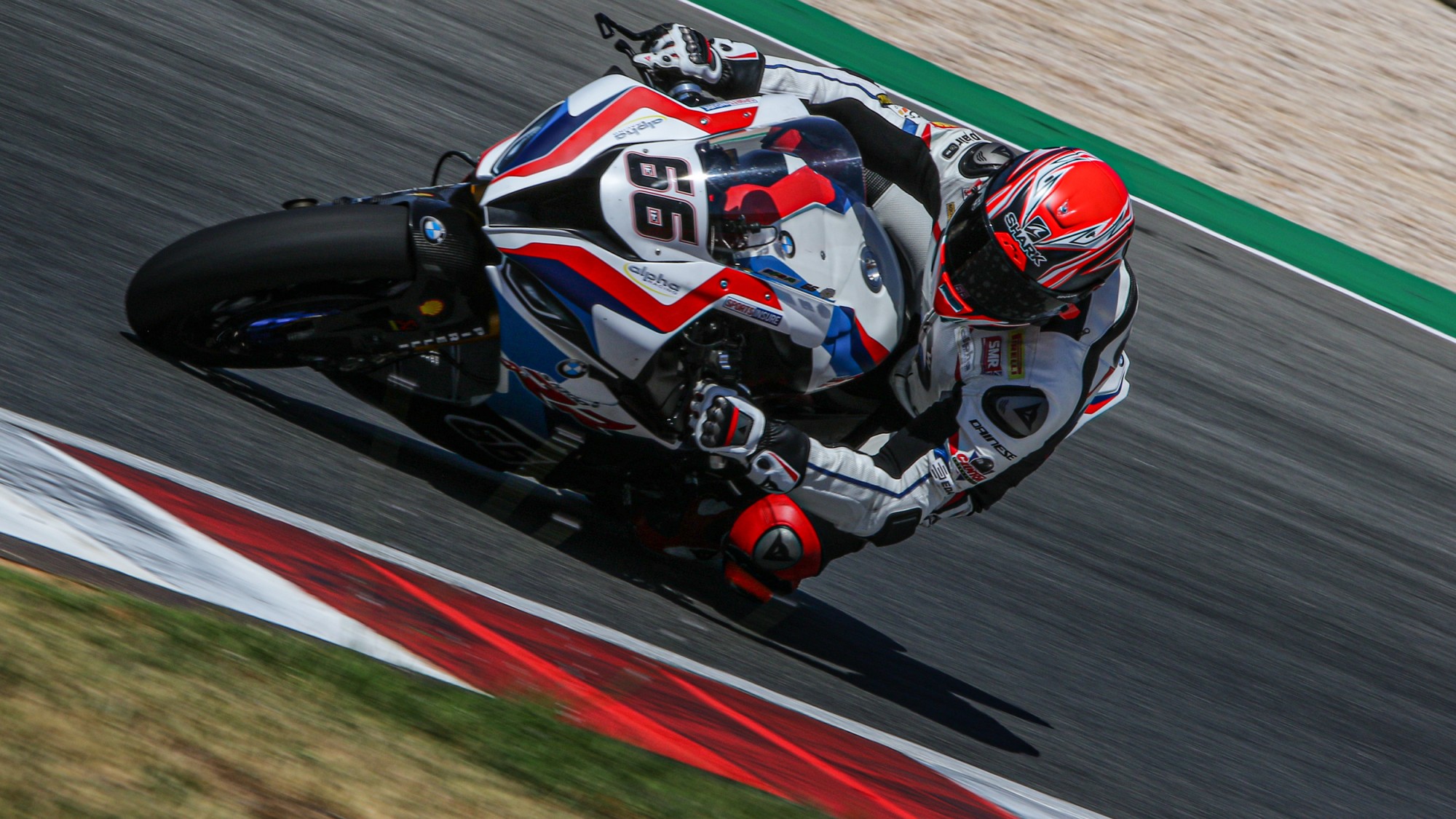 After a difficult Portimao which promised much more, Tom Sykes (BMW Motorrad WorldSBK Team) is eager to get back on track and is ready to fight for the leading positions this weekend at the Pirelli French Round. Having won at the technically challenging French venue before, Sykes is looking to become one of just a handful of riders to win there on two different motorcycle.

Previewing the Pirelli French Round, Sykes said: “I’m looking forward to heading to France and to racing at Magny-Cours. I feel that the chassis of the BMW S 1000 RR could work really well in a couple of the sectors there. I’ve always enjoyed riding on the track layout there so hopefully we can utilise that to our advantage. Of course, there is a very long straight there which we can’t deny we probably will face some difficulties on. But I’m looking forward to working with the team again and going in the direction which we have done all year, which is slowly working towards where we need to be.”

Sykes will be aiming for his 50th pole position in WorldSBK, a record in WorldSBK. Should he manage to garner a pole at Magny-Cours, it would be his fifth at the circuit and he’d become the first rider to achieve back-to-back poles at Portimao for two different manufacturers. But, with inclement weather looking set to return, it really is an open game of who can tame the weather best.

Speaking of the incoming weather front, Sykes stated: “Unfortunately, the weather forecast does not look particularly welcoming, but on a positive, we’ve also had very strong results with the new RR in wet conditions. So, we’ll go there and try to make as strong a weekend aspossible.”

Find out whether Sykes can keep up his strong Magny-Cours form this weekend at the Pirelli French Round with the WorldSBK VideoPass! 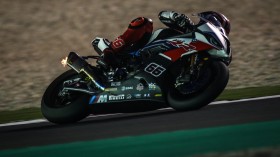 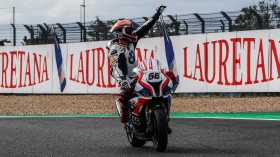 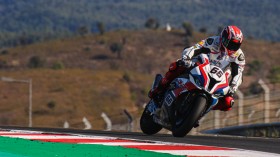