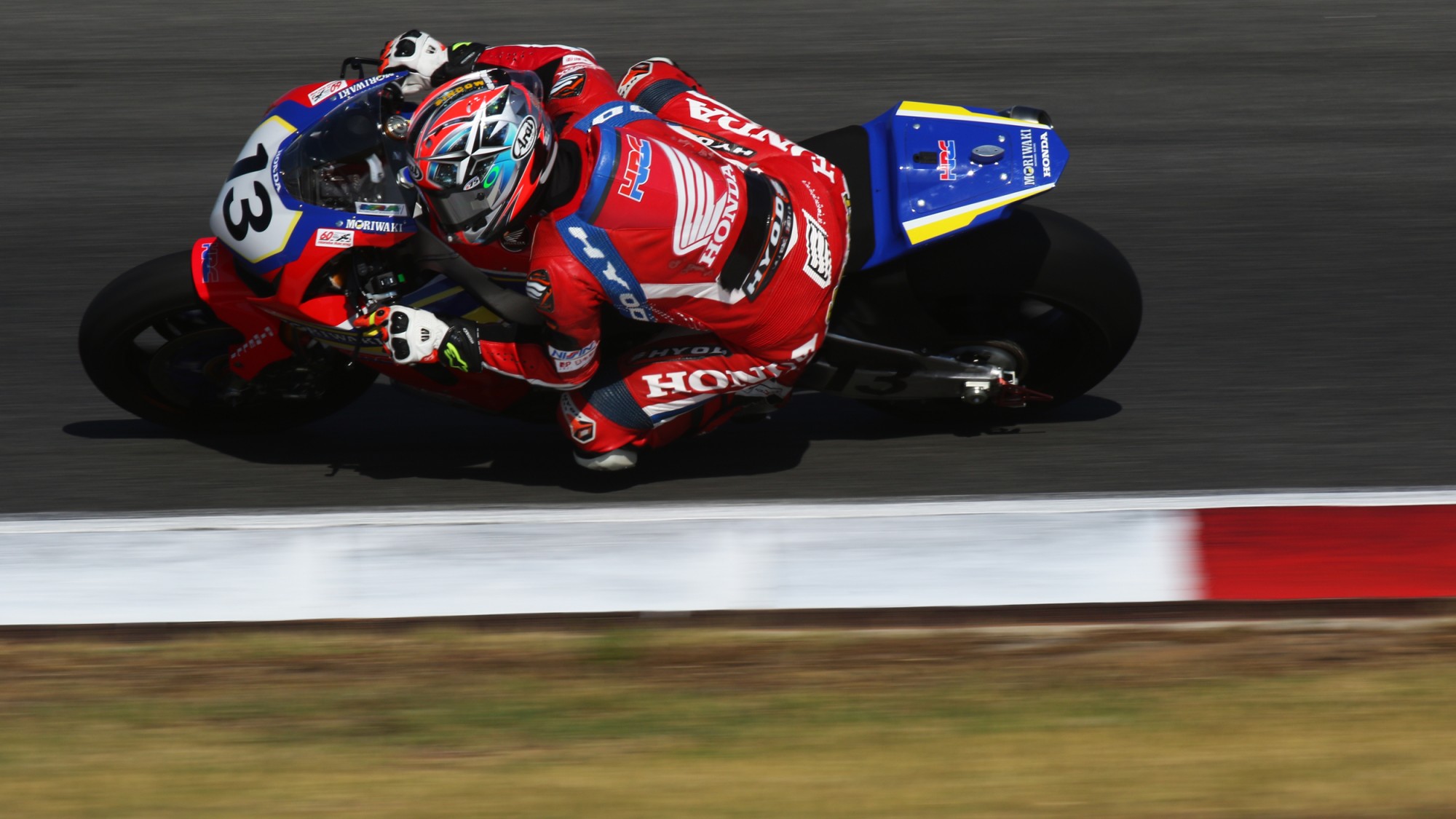 In what has been an injury-hit season for Leon Camier, the British star will miss another round. However, Japanese rider Takumi Takahashi will fill his boots in Portugal!

The Moriwaki Althea Honda Team challenge welcomes the return of Takumi Takahashi at Portimao, as he replaces Leon Camier, with the British rider continuing to recover from a shoulder injury sustained back in Imola. The British rider has been out of action since May and, despite having successful surgery on his shoulder, he will be forced to miss the Acerbis Portuguese Round. His new target for a return is the French Round at Magny-Cours.

Takahashi will join Ryuichi Kiyonari, who returns to the Autodromo Internacional Algarve for the first time in a decade. Takahashi has been something of a super-sub for Honda, as he achieved two point-scoring rides for the manufacturer at Portimao in 2017, whilst also attending the official Portimao test for WorldSBK less than two weeks ago, finishing 17th. Takahashi is the current leader of the JSB1000 Championship in Japan. Honda as a manufacturer were the last non-Kawasaki winners in Portugal.

Watch all of the action from the Acerbis Portuguese Round with the comprehensive WorldSBK VideoPass!