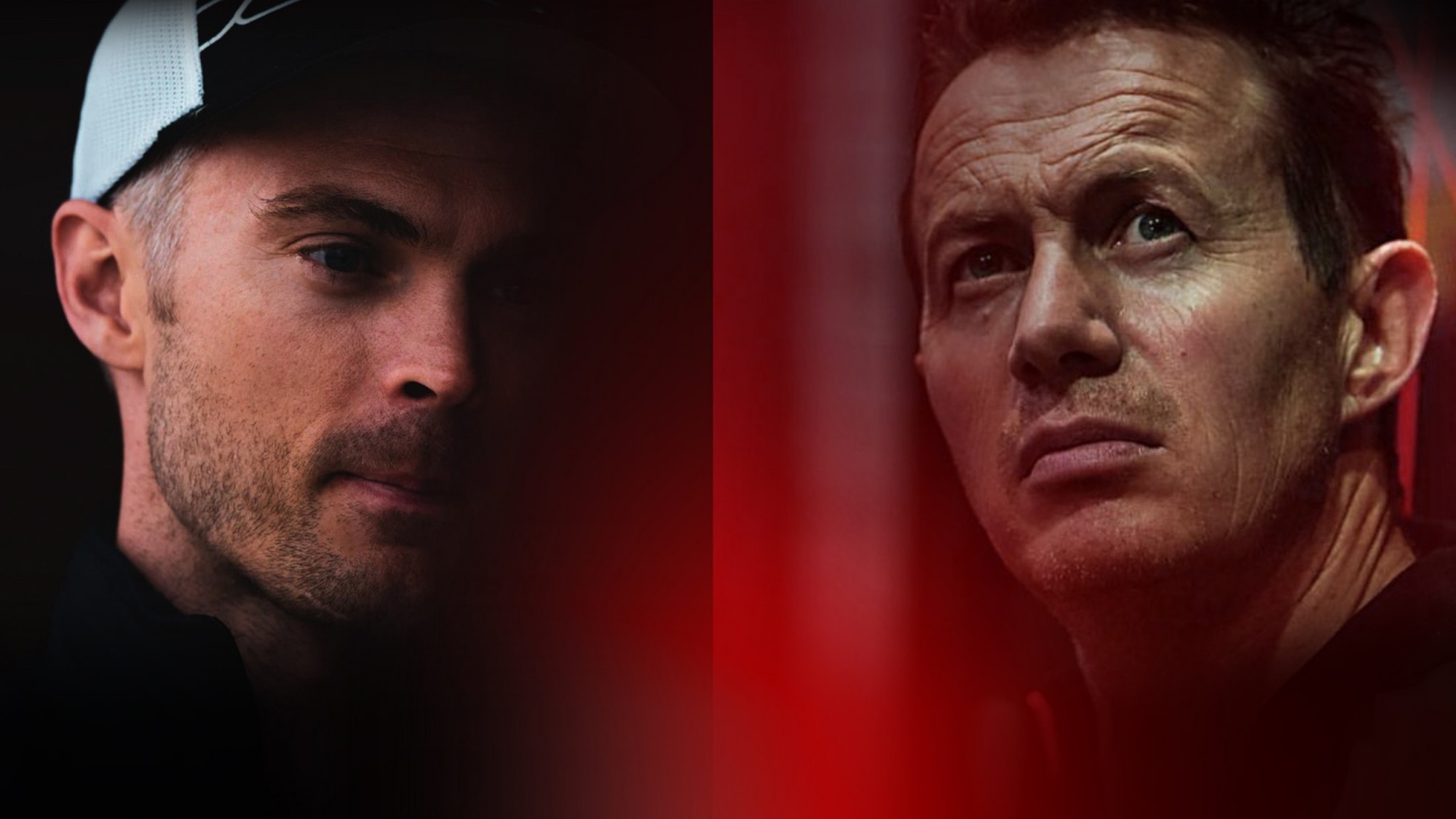 The BARNI Racing Team have announce that Leon Camier will join their team for the 2020 season. Camier will ride the Ducati Panigale V4 R, making it his sixth different manufacturer during his World Superbike career. The British-ace will get a first taste of the bike during the upcoming 13th-14th November tests at MotorLand Aragon, where he will look to garner a good feeling with his new machine, whilst also getting used to his new surroundings.

Camier made his debut in World Superbike as a wildcard at Donington Park in 2009 with former WorldSBK race-winning team GSE Racing, on a Yamaha, securing a top six finish in just his second race, before going on to become BSB champion later that year. Camier joined the WorldSBK grid for the following season as a factory Aprilia rider, alongside four-time 250cc World Champion, Max Biaggi. He made it to the podium on three occasions before missing the final part of the year after a broken wrist sustained in Germany, finishing 12th overall. Staying with Aprilia for 2011, four podiums, three front row starts, and a fastest lap gave Camier a best Championship position of seventh come the end of the year.

It was an all-new look in 2012 and 2013 as he joined the Voltcom Crescent Suzuki team, although they would be two injury-hit seasons, yielding two podiums – both coming from seventh. Becoming a replacement rider in 2014, Camier had respectable results which saw him land a ride at MV Agusta in 2015 for three seasons, where he was a race leader on occasion and achieved a best result of fourth on six occasions.

For 2018, Camier spearheaded Honda’s charge in WorldSBK and again, took a best of fourth in Thailand, along with 11 other top-ten results – all despite a vicious injury in a crash at MotorLand Aragon. Remaining with the Japanese manufacturer in 2019 but again, enduring an injury-blighted season, the 33-year-old is ready to rock BARNI Racing Team colours in 2020 and end his six year wait for a podium.

Speaking about the deal, Camier stated his eagerness and desires ahead of a new challenge: “ I am very much looking forward to the new challenge in the next season. I will use all my riding and development skills to achieve top level results together with Marco and his team. They have a close relation to the factory, are a very passionate, engineering-driven group with focus on results and I believe we will work well together. Having said that, my focus now is first to finish the season as strong as possible in Qatar with my current team.”

Having been three-time runners-up in the FIM European Superstock 1000 Cup before winning it with Leandro Mercado in 2014, the BARNI Racing Team and Mercado graduated to WorldSBK in 2015, with a best result of sixth, before Xavi Fores joined them in 2016, bringing them the first of six podiums and even leading a handful of races, on his way to seventh overall in 2017 and 2018. 2019 has seen young Italian Michael Ruben Rinaldi aboard the all-new V4 R, securing a best finish of fourth and achieving his career-best Superpole position too. Having worked alongside riders like Fores, Michele Pirro and MotoGP™ race winner Danilo Petrucci, the BARNI Racing Team know what it takes to achieve success.

Team principal Marco Barnabò took pride in his signing: "I am very proud for the agreement that we have reached with Leon, he has shown a high appreciation for our team and he is very motivated to join us. We are aware that together we can achieve good results. As every year we will have to work hard, but as always, my crew will give their maximum efforts, and I want to thank them for what they have done on the bike development so far. I also want to thank the sponsors who have supported us so far and who will be joining us in 2020 as well.”

Watch Camier and the rest of the new signings build up to 2020 in the off-season with the WorldSBK VideoPass!