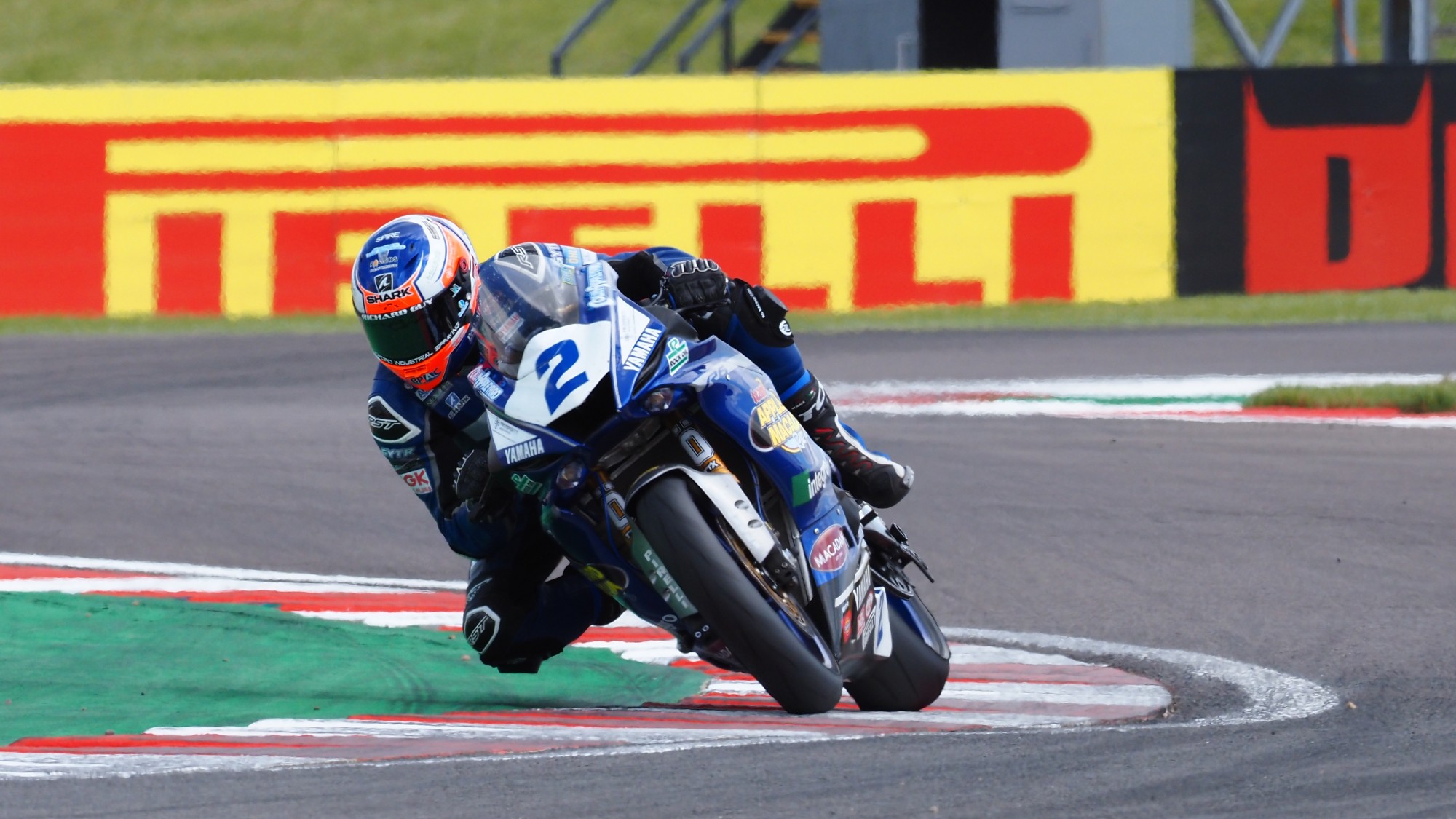 Having made his World Supersport debut at Donington Park back in July, Brad Jones is back for more as he joins the Team Toth Yamaha outfit for the Motul Qatar Round. At just 21, Jones is one of the most promising British talents on show and with second position in the British Supersport Championship wrapped up, his fine efforts are rewarded this weekend.

Jones had a very successful Donington Park debut, where he secured ninth after achieving a top-five grid slot. However, having participated in races across Europe in recent months and taking his first British Supersport race victory since his wildcard, Jones is poised for a strong debut at the Losail International Circuit, with the pressure off and very little expected of him.

Speaking ahead of the round, Jones is excited to be back in the WorldSSP paddock: “I am really looking forward to this weekend, it is a great experience and I am going into it with no expectations. I have to learn a circuit, work with a new team and acclimatise to the heat of Qatar. However, the circuit looks amazing and I can’t wait to turn some laps.”

Jones joins local wildcard Saeed Al Sulaiti (QMMF Racing Team) as the additions to the grid this weekend, where the title can also be decided. Jones’ presence also expands the British attendance in WorldSSP, with ESS Champion Kyle Smith looking to sign-off from a successful season on a high, having won at Losail back in 2015 and then again in 2016, the first rider to win back-to-back races at the Qatari venue.

Continuing to look ahead to the weekend, Jones said: “I am just going to enjoy the experience. My only aim is to make sure I take absolutely everything from this opportunity. I would like to say thanks to Team Toth and my sponsors for this opportunity!”

Can Jones cause an upset in the Middle East? Find out with the WorldSBK VideoPass!