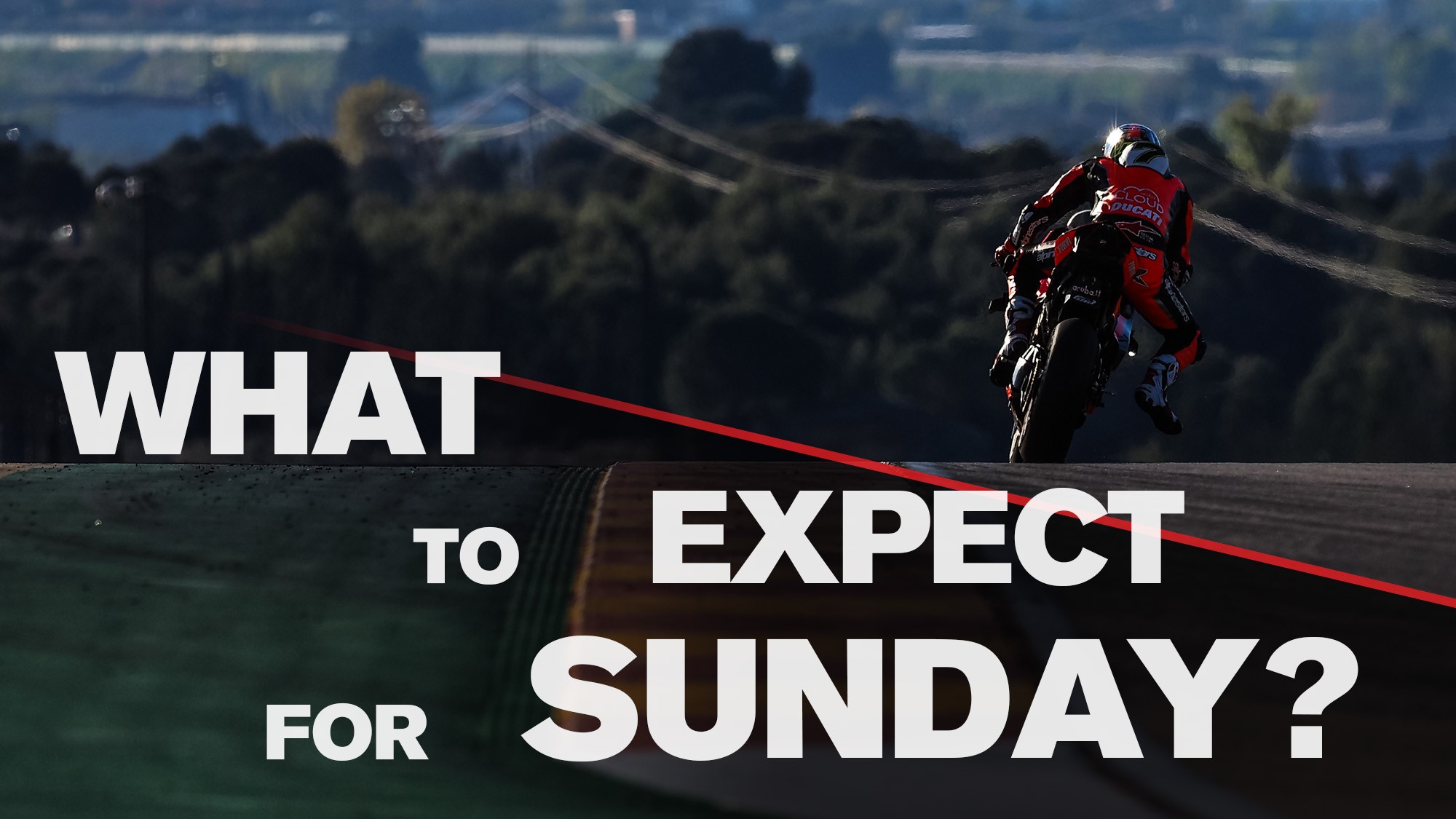 Stats, stats and more stats ahead of Sunday action at the Motocard Aragon Round!

Records are not just breaking, but shattering in the WorldSBK championship in 2019, with the arrival of Alvaro Bautista (ARUBA.IT Racing – Ducati). But there’s plenty of other records and statistics for you to be prepared for ahead of Sunday’s main race day!