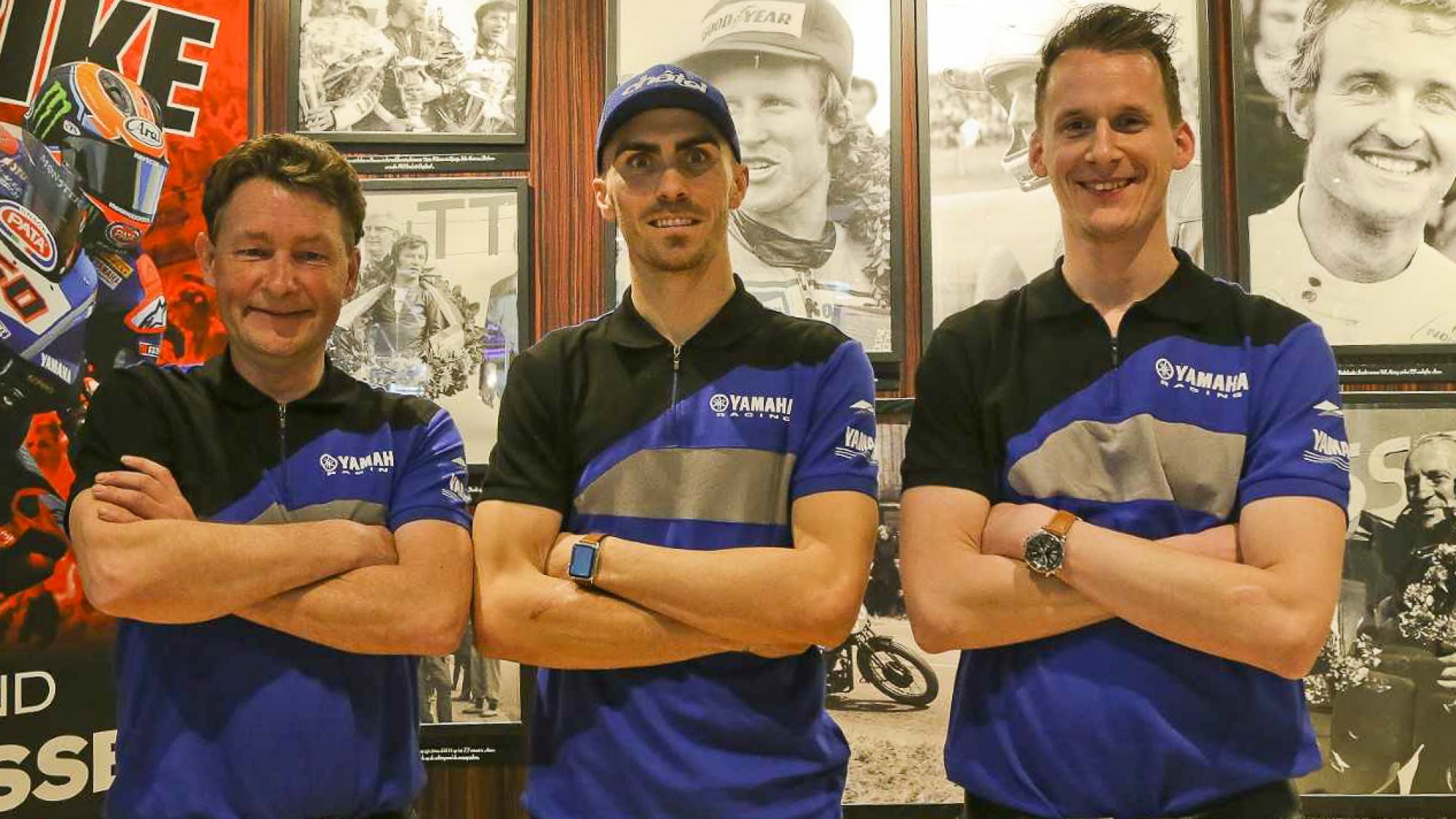 One of the staples of the MOTUL FIM Superbike World Championship for the past two decades will return to the tarmac in just a month’s time. After 16 seasons competing on the WorldSBK and WorldSSP grids with Honda machinery, Ten Kate Racing have announced that the team will take part in the 2019 season with a Yamaha YZF R1, with the precise starting date to be announced in the coming weeks.

Making the announcement at a much-anticipated press conference at the TT Circuit Assen, Ten Kate Racing also announced the rider who will aim to take the iconic Dutch team back to the top of the series. Loris Baz is the man chosen for this new project, a WorldSBK race-winner and proven competitor at the highest level.

The Frenchman returned to the series last season after a three-year spell in MotoGP™, finishing 2018 11th in the championship standings aboard a BMW. Baz, 26, has already competed on Yamaha machinery in the WorldSBK paddock, winning the former STK600 championship in 2008 and taking part in STK1000 in 2009 and 2010.

Speaking alongside team manager Kervin Bos, Baz is fully prepared for this new challenge: “I’m proud to meet this team, a big name in Holland. I joined the paddock in 2008, so I know the name, I even did two races with them in the past. I’m also really happy to join Yamaha, this is the brand of my heart, the brand I started with, who I won the Superstock 600 championship with. I’m so happy for this.

While Ten Kate will not be a part of this home round, the 26-year-old from Gouda is ready to return and conquer his home track, after taking Jonathan Rea (Kawasaki Racing Team WorldSBK) to his limits last season: “I want to win in Assen, of course. But I would nearly be completely happy if I can finish on the podium alongside the amazing Dutch crowds”.

Gregorio Lavilla, WorldSBK Executive Director of Sporting & Organization, added his wishes for the fights at Assen: “Honestly, I’m quite excited because we’ll finally have all our riders here with the addition of the WorldSSP300 class. I’m really looking forward to this track, I hope that Assen will level the differences we’ve seen up to today”.

Relive Ten Kate and Baz’s best moments in WorldSBK and follow the back-to-back Motocard Aragon Round and Motul Dutch Round thanks to WorldSBK VideoPass.