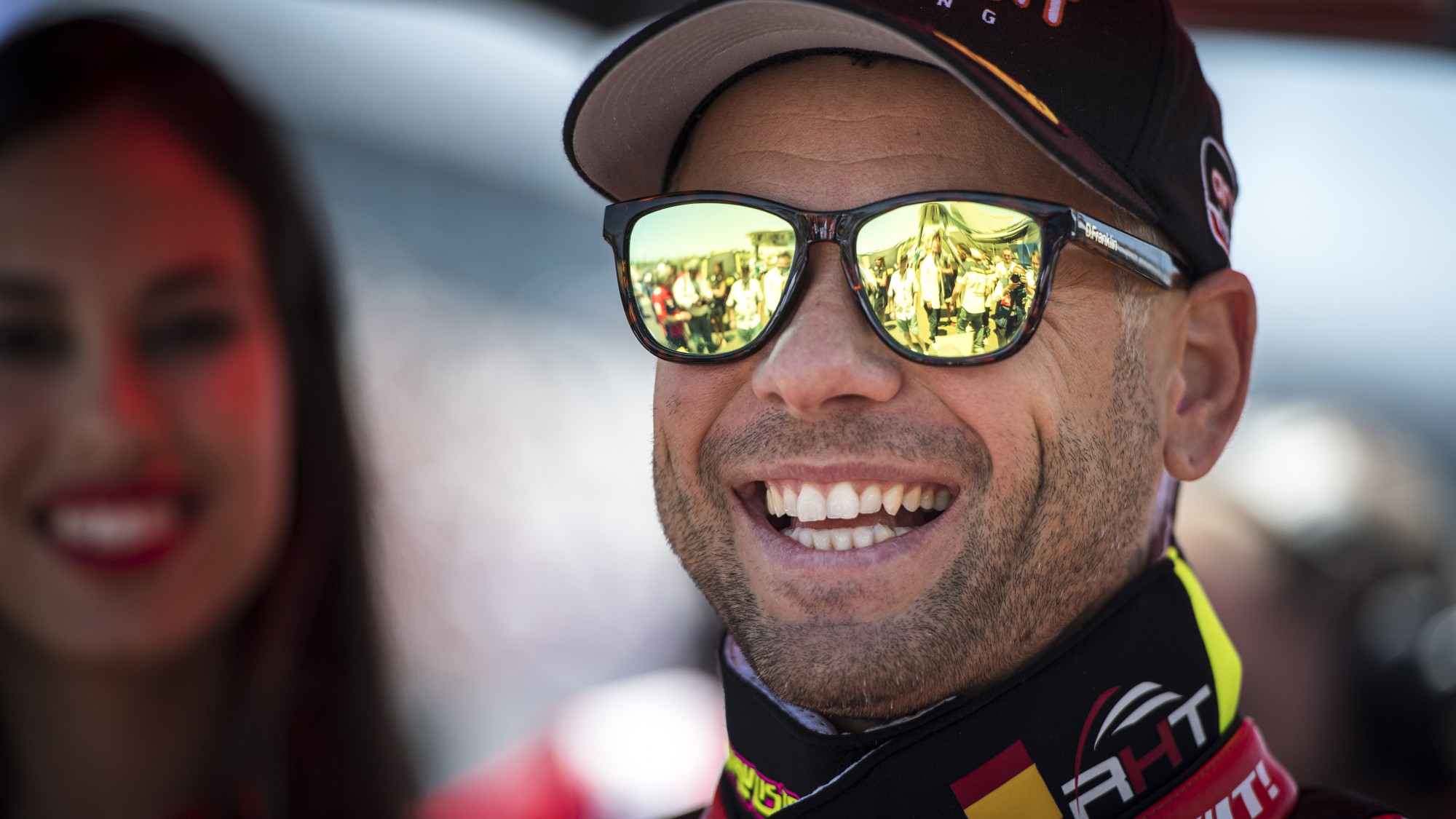 WorldSBK commentator Steve English reviews how costly mistakes can be.

A weekend to remember in MOTUL FIM Superbike World Championship history: Jerez showed even the very best in WorldSBK can make mistakes. Alvaro Bautista (ARUBA.IT Racing - Ducati) claimed victory in the opening two races of the weekend and was leading Race 2 before crashing out at the start of Lap 2. It was an error that proved that he is human in 2019 and can make mistakes.
Having dominated Race 1 and the Tissot Superpole Race, he is leaving Spain having conceded only two points to his closest championship rival, Jonathan Rea (Kawasaki Racing Team WorldSBK). The Northern Irishman was another rider to make uncharacteristic mistakes in Spain, and this proved much costlier than Bautista’s.
Set the scene: Race 1, Jerez final lap, final corner, for the final podium position. Rea darted his Kawasaki down the inside of Alex Lowes (Pata Yamaha WorldSBK Team) through a gap that was already diminishing. Contact was made, Lowes was on the ground and soon enough, Rea was in front of the FIM stewards. His penalty was a loss of position in Race 1 - relegated to fourth - and starting from the back of the grid in the Tissot Superpole Race. Being put on the back foot meant Rea came through to finish fourth in the 10-lap shoot-out. Points dropped all round for Rea, although he’d gain some back in Race 2.
Whilst Rea and Bautista were making mistakes, the same couldn’t be said of Michael van der Mark (Pata Yamaha WorldSBK Team). The Dutchman was superb all weekend; from his first laps on Friday he was on the pace and consistent. Once Bautista crashed in Race 2, it was van der Mark who picked up the pieces with a faultless ride.
The Dutchman had better pace than Rea all weekend. When push came to shove, he was able to find a little more than his rival to stretch his legs in the final quarter of the race, before a red flag brought proceedings to an early end. It was strong rewards for van der Mark, who is never a rider to be underestimated when he has a sniff of a good result.
It’s easy to forget that only five years ago van der Mark was still driving a team truck to races, en route to winning the World Supersport crown. Since that success, which was sealed at Jerez, he has gone from strength to strength, but far more importantly he’s also matured. He’s been able to understand that natural ability will only take you so far. The top riders all have talent. It’s about getting the most from that talent that counts.
We might see the 26-year-old laughing and joking, but underneath that he’s as competitive as any other top rider. That showed in Spain where in each race he dug deep and got the best result possible. He didn’t have the pace to fight Bautista in Race 1 or the Tissot Superpole Race, but he was able to see off his rivals and claim a brace of runner-up finishes. That made him second on the grid for Race 2, which he was always going to be strong from.
Yamaha brought a raft of upgrades to try and improve the ergonomics and handling of the R1. A new tank and seat unit were the main improvements for a track that was always likely to suit their package. Marco Melandri (GRT Yamaha WorldSBK) was able to walk away with two podiums, although never close to the pace of his fellow Yamaha rider. Van der Mark had the pace, consistency and confidence, and was able to claim the prize. He’ll now be looking to build on that for the next round at Misano, whilst his rivals will be out looking for redemption.