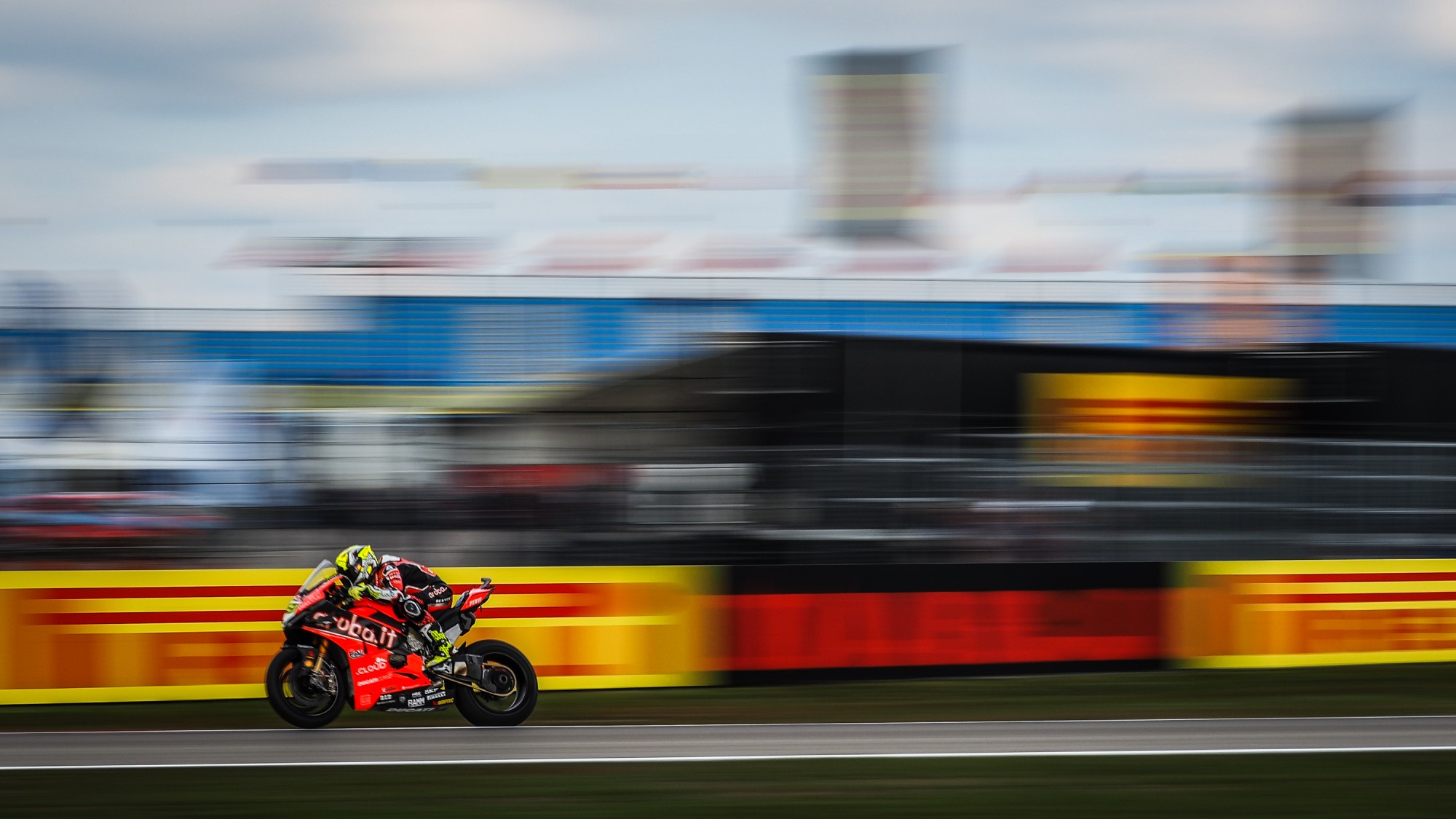 The chasing pack will seek to fight back and get a hold of the championship leader!

A record-breaking season has already culminated in Alvaro Bautista (ARUBA.IT Racing – Ducati) become the star of the World Superbike show, and he looks set to continue to bask in his glory at the Pirelli Italian Round. With 11 consecutive wins after 11 races, Bautista has the prospect of setting a new record for consecutive wins – he is currently tied with Jonathan Rea (Kawasaki Racing Team WorldSBK).

The Autodromo Internazionale Enzo e Dino Ferrari circuit in Imola is one of the most prestigious circuits in the world but it is also a track that the dominant Spaniard hadn’t visited before a private test two weeks ago. However, yet to compete on the circuit, Bautista faces his biggest challenge so far as the 2019 MOTUL FIM Superbike World Championship story unfolds, chapter by chapter.

Ahead of the round, Bautista said: “Two weeks ago I had the chance to test at Imola, a circuit where I’ve never raced before. It was very useful because now I have a few more markers for the weekend race. The track is a bit ‘old style’: it’s very narrow, with a lot of hard braking points, but it’s got a nice combination of fast corners.”

Bautista has never competed at Imola, with Grand Prix racing at Imola stopping in 1999. With the test giving Bautista vital track time, it also yielded his first taste of wet weather riding on the all-new, all-conquering Panigale V4 R.

“All things considered, it’s a fun circuit, even though I still have to interpret the lines better. It’ll surely be a great weekend and we hope to arrive at the same competitive level we’ve had so far. For the Aruba team’s and the Ducati factory’s home race, we absolutely want to be and must be on the top of our form!”

Watch Bautista make his competitive debut at the Imola circuit for FREE on worldsbk.com, as FP1 will be shown free with register!

Watch Bautista battle in Ducati’s backyard with the WorldSBK VideoPass!