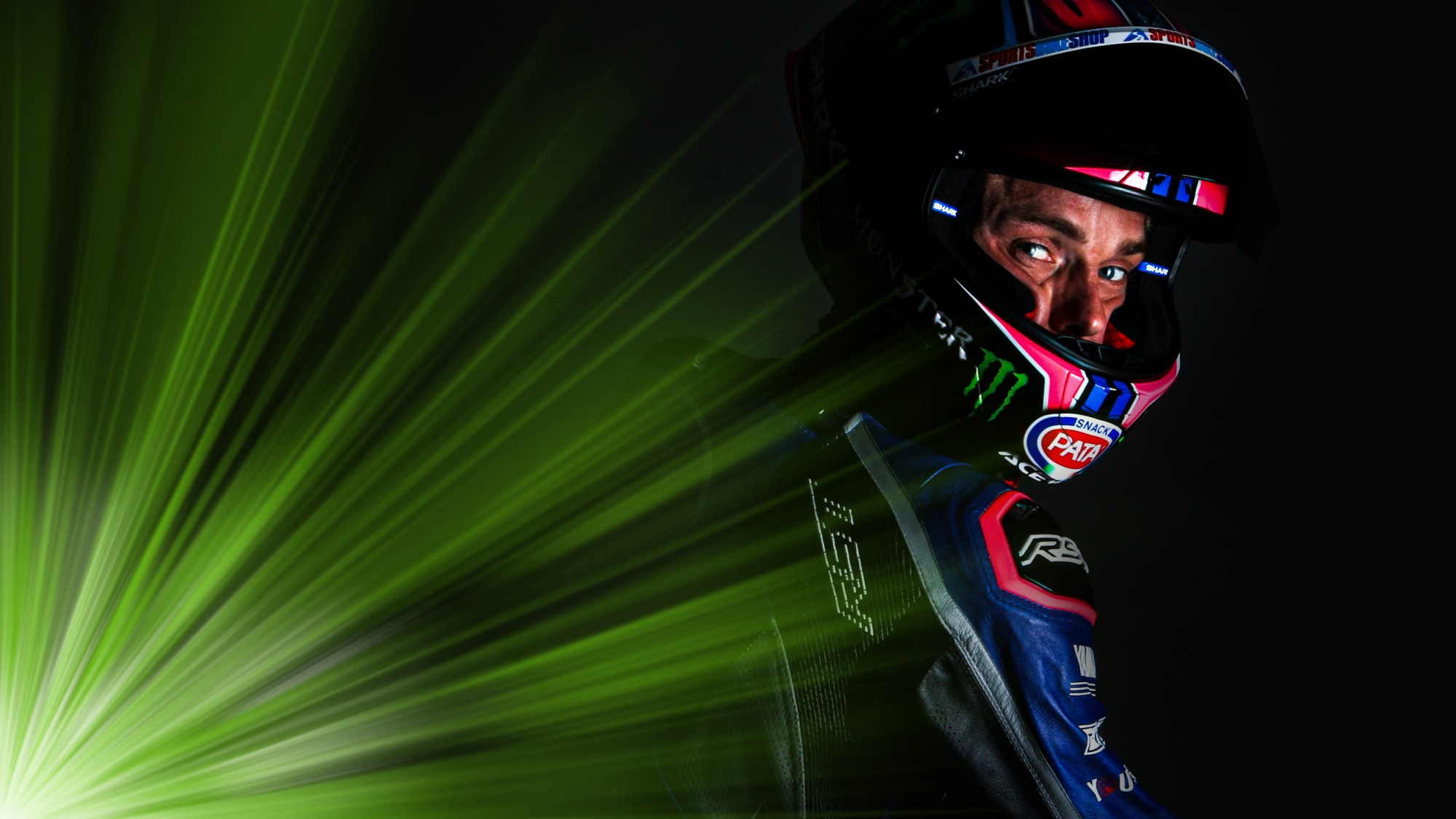 Kawasaki Racing Team WorldSBK have announced the hiring of Alex Lowes for the 2020 MOTUL FIM Superbike World Championship season, officially confirming one of the most exciting rider lineups in the series. The Englishman will partner five-time WorldSBK Champion, Jonathan Rea, who enters the second season of a two-year deal signed in 2018. Currently sitting third in the 2019 standings, Lowes will aim to challenge his new teammate for the 2020 title in what will be his seventh full season in WorldSBK.

Lowes came into WorldSBK in 2011 as a 20-year-old, replacing Jonathan Rea at the Czech round that season and scoring points on his debut. Having replaced Ruben Xaus at the following round, it would be three years until Alex Lowes would be back on a World Superbike grid, this time as a full-time rider. Welcomed into the Crescent Racing family as a British Superbike champion, Lowes would take two podiums in his first full-time season, with a best result of second. He placed 11th overall.

He remained with the Voltcom Crescent Suzuki team in 2015, where he climbed to tenth in the championship, adding to his podium count with a third in Race 2 at the first ever Thai round of WorldSBK. 14 top-ten placings and fewer retirements than in his debut season, Lowes remained with the team for the next year, although the team themselves would end their long and illustrious partnership with Suzuki and switched to Yamaha.

2016 saw Lowes add to his consistency although he wasn’t able to achieve a podium finish, but with the new bike, he took front rows and ran strong in various races. For 2017, with a year of data from the all-new Yamaha, he improved massively, taking four podiums and finishing a so-far best place of fifth in the championship. The 26-year-old was well poised for an even stronger 2018, and this turned out to be right, as he took his first win in a dramatic Race 2 at Brno. Add in a pole position at Assen and two other podiums, Lowes was now a consistent frontrunner.

2019 has also been one of his best seasons and he currently sits in third overall in the standings, with seven podiums to his name and also, he is currently in a string of 14 top-seven results, highlighting the step-change that he has had. One stand-out moment however has been himself and Jonathan Rea colliding at Jerez, the perfect backdrop for a rivalry in 2020.

The Kawasaki Racing Team WorldSBK will field an all-British line-up for a sixth consecutive season in World Superbike, as they go in search of even more wins and titles with one of the strongest rider lineups on paper. This signing also means that just one factory-team motorcycle is left on the 2020 grid, alongside Alvaro Bautista at the factory HRC team. Lowes’ place in the Pata Yamaha squad will be taken by Magny-Cours race-winner Toprak Razgatlioglu, as announced last week.

We’ve seen the pair go toe-to-toe several times already this year, but will more sparks fly before they become new teammates? Watch all the action from the Motul Argentinean Round with WorldSBK VideoPass! 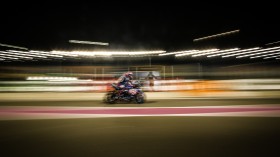 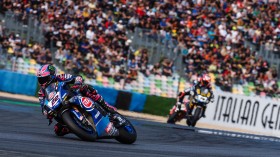 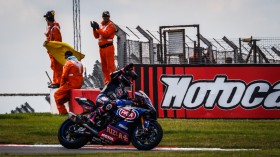