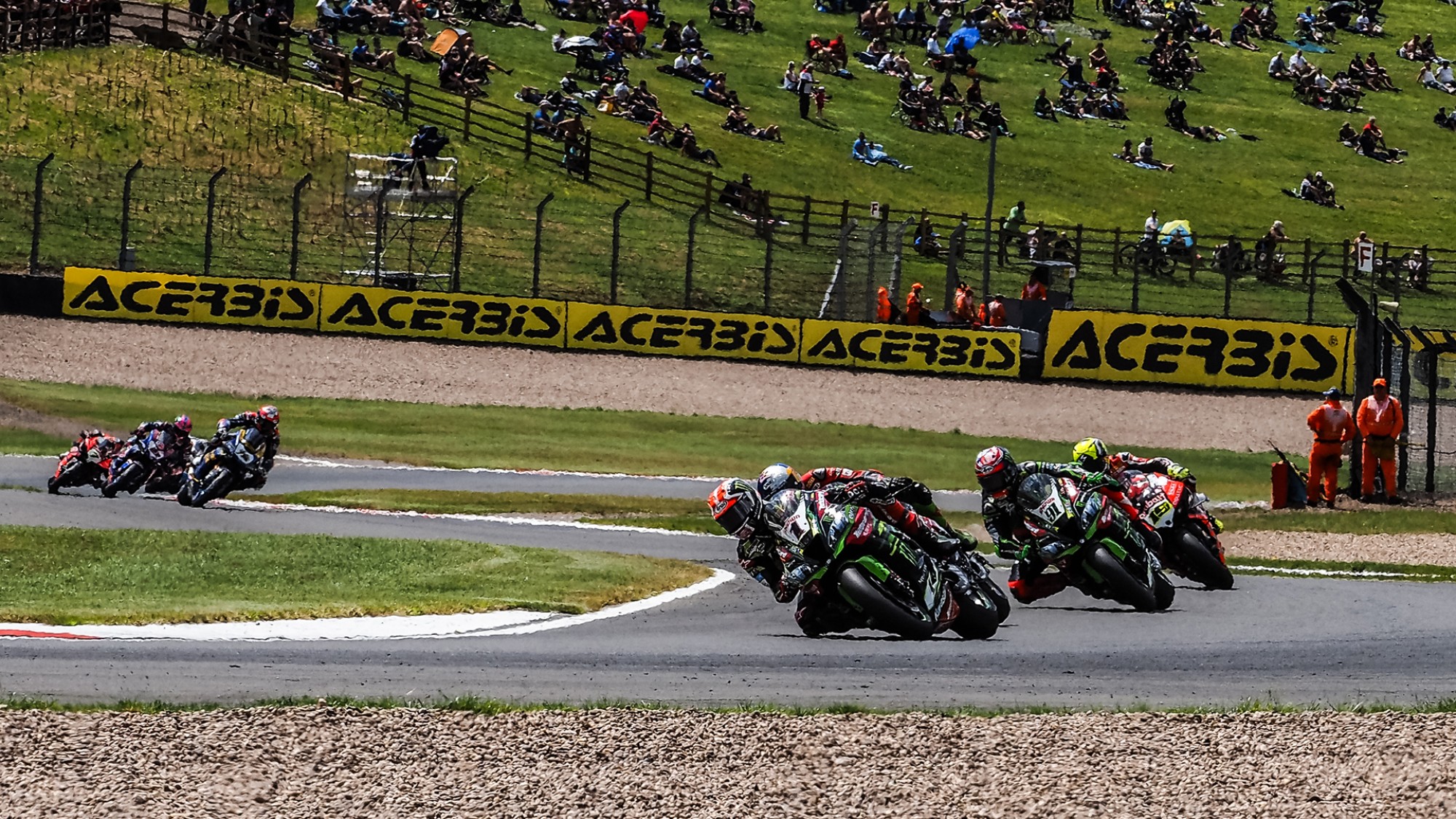 ACERBIS and Dorna WSBK Organization are delighted to announce that the partnership continues, as the Italian sports’ company will be Event Main Sponsor for a second time this year. Following the fruitful collaboration at the Acerbis Spanish Round back in June, the company will now be naming also the Portuguese Round, from 6th-8th September 2019 at Autodromo Internacional do Algarve in Portimao.

The ACERBIS Portuguese Round will see the World Superbike Championship reaching a pivotal moment. With four rounds remaining, this is the time when championships could be won or lost. Moreover, the Portuguese Round will signal the beginning of the final part of the 2019 WorldSBK season after a long summer break briefly interrupted this week for a two-day official test at the same venue.

With preparation for the ACERBIS Portuguese Round beginning already this week, WorldSBK fans can be sure to be treated to another outstanding WorldSBK Round in September. Riders will be keen to perform their best battles on the ups and downs of the roller coaster racetrack, returning to racing after nearly a month and a half.

ACERBIS, a longtime partner of the championship, will enrich the action-packed weekend offering loads of off-track entertainment. Since 1973, the Italian based company is committed to producing high-quality and innovative sports gear, and it is a renowned brand in the world of action sports. ACERBIS’ values well mirror the essence of the championship and the true nature of WorldSBK, and by supporting the Portuguese Round, they will benefit once again of the global exposure guaranteed by the series.

Don’t miss Round 10 of the 2019 MOTUL FIM Superbike World Championship at Autodromo do Algarve Portimao! Follow all the action from the ACERBIS Portuguese Round with the WorldSBK VideoPass.