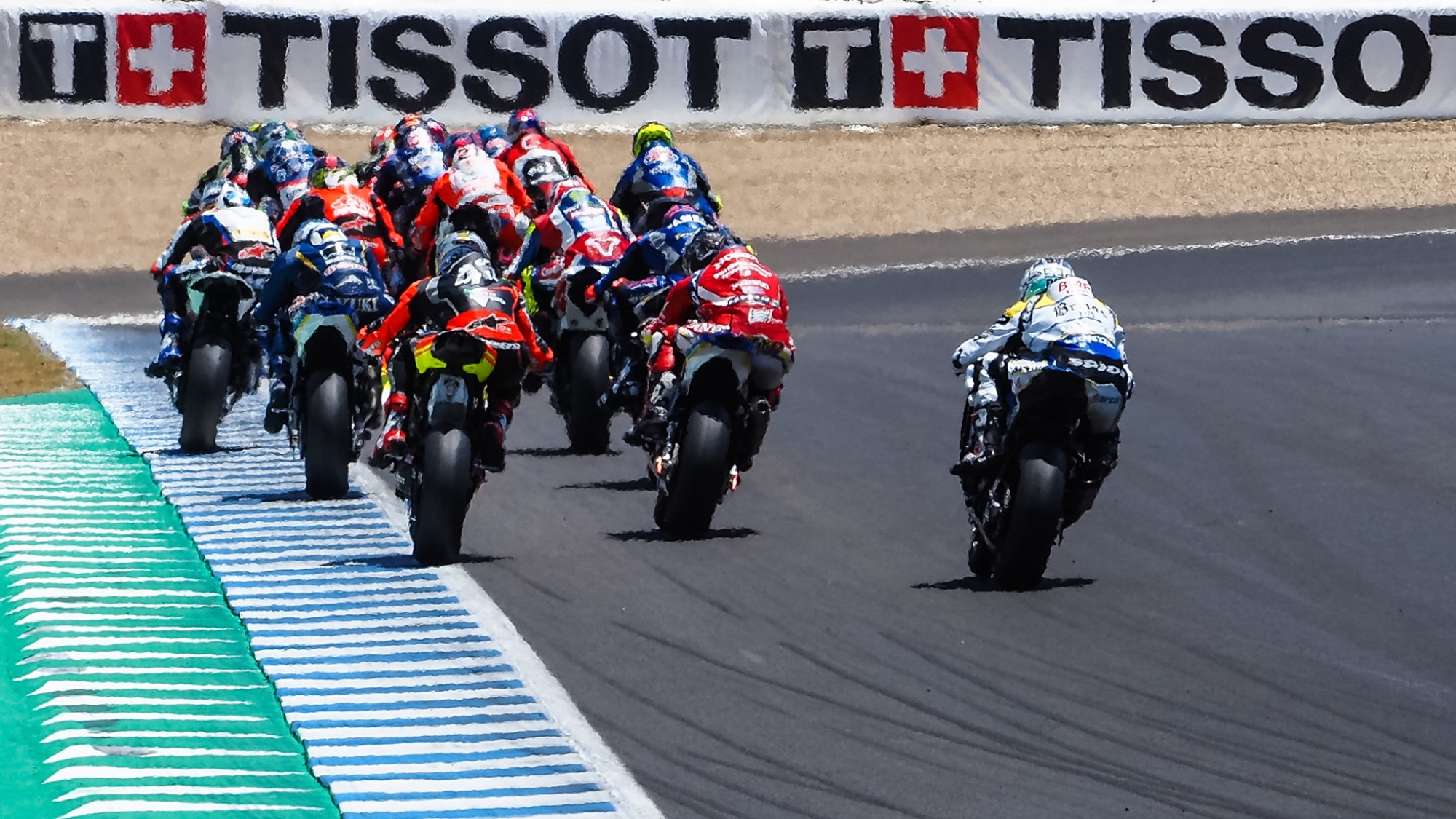 The 2019 MOTUL FIM Superbike World Championship is entering its final stages, with four rounds in four different countries on the horizon. From the undulations of Portimao to the floodlights and vast deserts of Losail, everything is to play for at some of the world’s most iconic circuits. Which circuit will suit which riders and machines, and how will the rookies fare with what are some tough challenges ahead?

Starting in Portimao, the circuit in Portugal first appeared on the calendar in 2008 and – except for 2016 – has featured on the WorldSBK calendar ever since. It boasts a phenomenally long straight, something that the Ducatis of Alvaro Bautista (ARUBA.IT Racing – Ducati) and teammate Chaz Davies should feature strongly on. The rest of the circuit is fast and flowing however, similar to the likes of Phillip Island and Assen. Long radius corners, off-camber turns, and tight hairpins should provide an array of manufacturers at the front. Alvaro Bautista, who was just ninth after the Portimao test, will look to learn the track quickly, so that he can recover points on Jonathan Rea – who has won the last seven races at the track.

Magny-Cours takes WorldSBK for a trip around the world with corner names such as Estoril, Nurburgring and Imola. The French venue first appeared on the calendar back in 1991 but since 2003, has been fixed onto the WorldSBK tour. Littered with tight hairpins and first gear corners, whilst also boasting fast, flowing chicanes, Kawasaki have been strong in recent seasons at the famous French circuit. It is a circuit of two halves and often, we see a variety of machines jostling for the leading positions. A fast opening sector combined with a tight close to the lap, it is anyone’s guess as to who will master one of the most technical circuits on the calendar.

The Circuito San Juan Villicum in Argentina was one of the most atmospheric events on the calendar last season, with the venue being inaugurated by the World Superbike championship. Long straights and technical corners make for an intriguing dynamic. Kawasaki conquered the races last season, although Ducati featured strongly: the Italian manufacturer took pole position in the shape of Marco Melandri and Xavi Fores led for a considerable time in Race 2. It is a track that the likes of Alvaro Bautista will need to learn and learn quickly, if he is to have any chance of being in the title race in Qatar.

The grand final of the season will take place under the floodlights at the Losail International Circuit in Qatar, now the traditional end of season round. This is a circuit where Ducati and Kawasaki should be battling it out, whilst their star riders: Jonathan Rea and Alvaro Bautista will also duel, with both knowing the track extremely well. Kawasaki and Jonathan Rea have won the last three races at the Qatari venue, whilst Ducati won the two races before that with Chaz Davies. Alvaro Bautista has been a front row starter in MotoGP™ at Losail, whilst a best result of sixth in the category makes him one to watch in the closing stages of the championship. Can he overcome Rea?

Watch the phenomenal season-ending rounds with the must-have WorldSBK VideoPass!