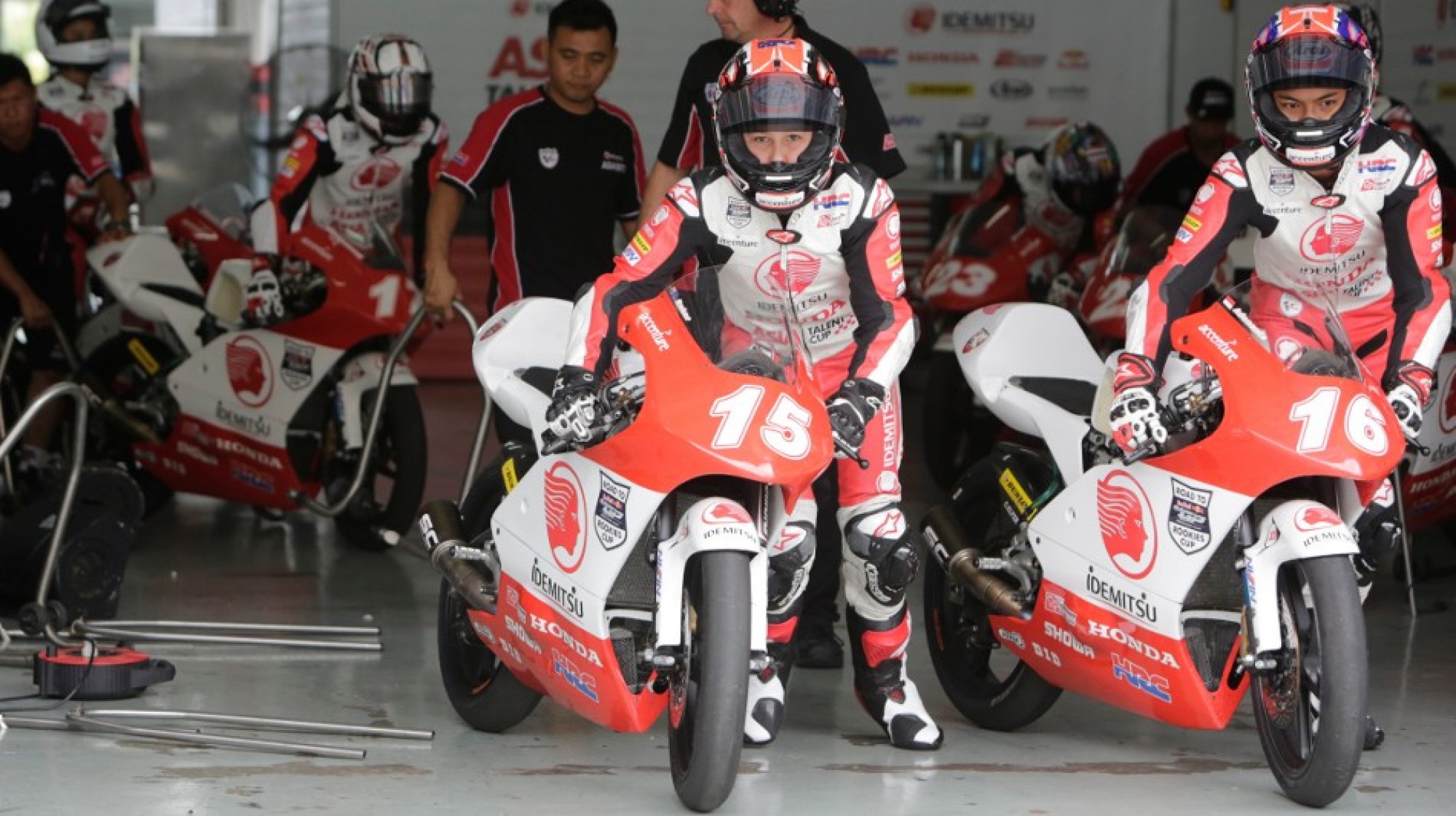 After another incredible season of the Idemitsu Asia Talent Cup, 2019 is already appearing on the horizon and the calendar and entry list for the sixth season have now been revealed. Candidates from the Selection Event at Sepang join those who return from 2018, creating another incredible grid of competitors gearing up for six more race weekends.

Six countries are represented on the provisional entry list: Japan, Thailand, Malaysia, Turkey, Australia and Indonesia. Seven of the youngsters rode in the Cup last season and return, with 14 new faces joining them on the grid. Two reserve riders have also been chosen.

The first race weekend of the year sees the Cup racing alongside MotoGP™️ at the Grand Prix of Qatar from the 8th to 10th March, and the season begins with a back-to-back bang as the IATC then heads for Buriram in Thailand the weekend after. The next date is the Cup’s first visit to Sepang International Circuit as they race as part of the Malaysian Superbike Championship from the 14th to 16th June, and then there’s a summer break before the second half of the season kicks off at Buriram alongside MotoGP™️ from the 4th to 6th October. The Cup then heads for the Twin Ring Motegi in Japan two weeks later, before the season finale once again takes place at Sepang and another exciting season concludes in early November.