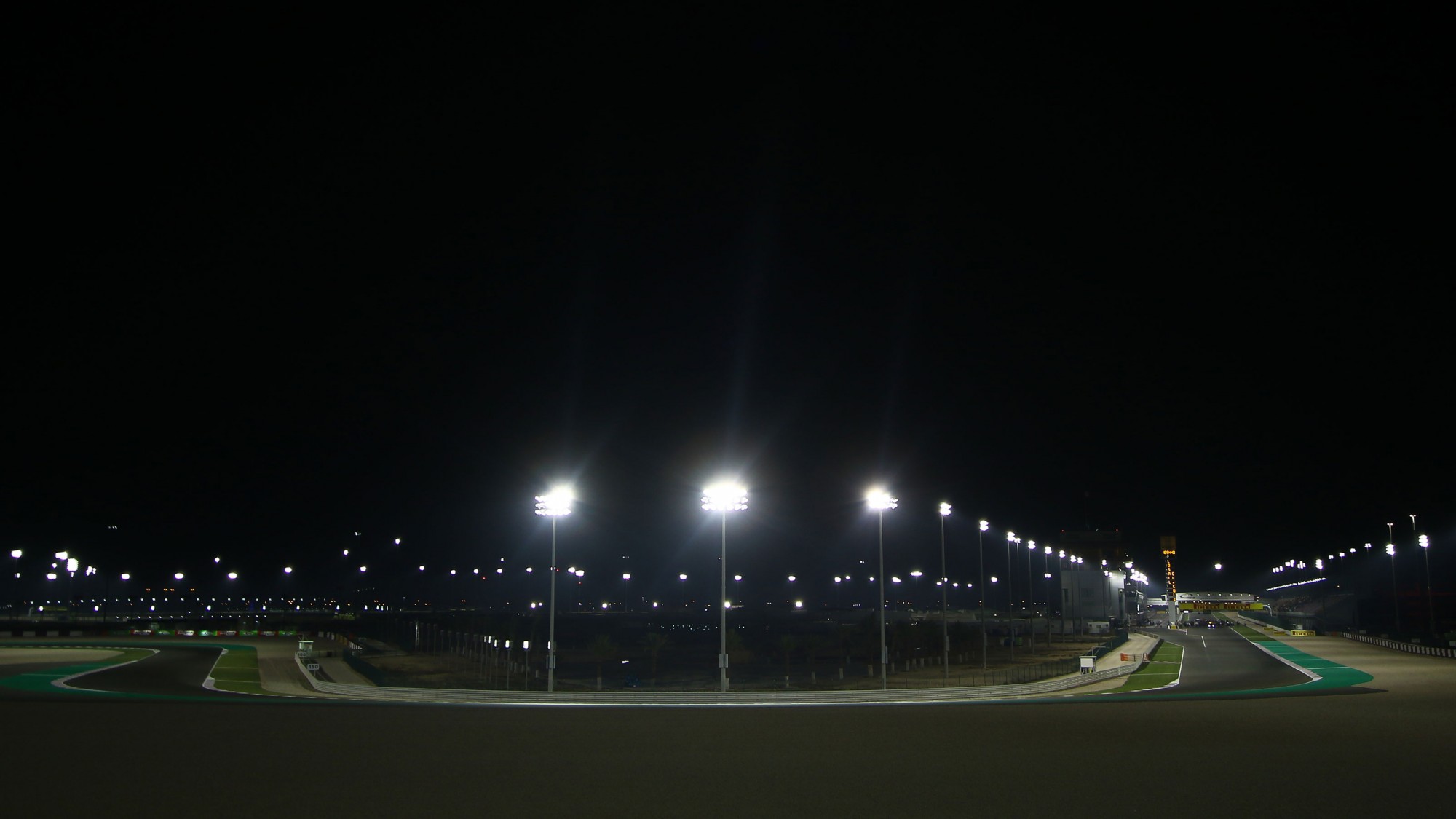 Track conditions curtail competition in final round of the season

Following a severe rain and sand storm on Saturday morning in Qatar, it has been announced that WorldSBK race two has been cancelled at Losail International Circuit. With the storm hitting the Losail track in the morning, conditions deteriorated and therefore a difficult decision was taken to cancel the final race of the day.

Race direction statement: “Following the World Supersport race, the safety commission (FIM, Dorna WSBK Organization and SBK® riders) met. Due to an increase of standing water, as well taking into account the difference between power and tyres of WorldSBK and WorldSSP bikes, this led us to decide racing would not be safe in these conditions.”