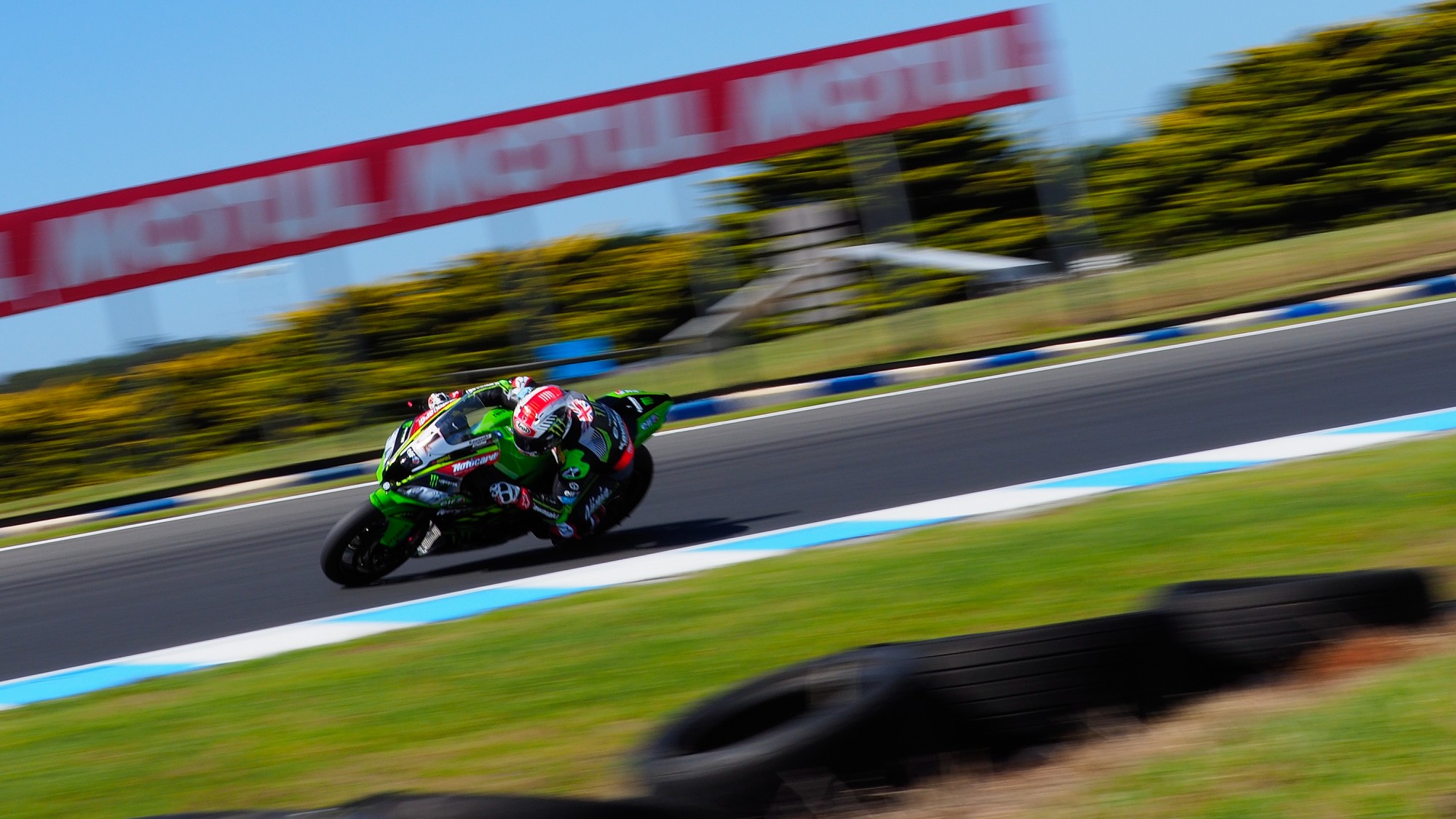 Sun shines down on final day of official test

Keen to get out on track for the final day of the 2018 MOTUL FIM Superbike World Championship pre-season, the weather was kinder to riders Down Under on Tuesday and they took advantage of two full sessions on track. With less than three days to go until the first official WorldSBK session of the season begins, it was Jonathan Rea (Kawasaki Racing Team) who secured the first honours in Australia.

Blue skies welcomed the riders out on track this morning and Rea ended the morning on top, despite a crash through turn 10. Finishing ahead of Tom Sykes (Kawasaki Racing Team) by 0.206s, Marco Melandri (Aruba.it Racing – Ducati) was in third but nearly half a second behind the Kawasaki rider. Beginning to improve the rear feeling they have been consistently searching for, Eugene Laverty (Milwaukee Aprilia) was fourth and close to Melandri, whilst Michael van der Mark (Pata Yamaha Official WorldSBK Team) bounced back from a crash early this morning to take a top five finish.

The afternoon’s final session continued to have the sunny weather and some stunning action, with times tumbling compared to the morning.

After losing some time in this morning’s session once they changed the front callipers on the Panigale R machines, Melandri and Chaz Davies (Aruba.it Racing – Ducati) once again had a mixed day over all. With the Italian completing a stronger test, he was surprised with the pace and happy with his pace so far. Ending his day in third overall, he was half a second ahead of team-mate Davies in 11th.

Laverty ended the day in a strong position of fourth, despite a crash towards the end of the day at turn four. After working with both his RSV4 RF machines set-up almost identically. Again focusing on rear grip, his team are now looking at the pace throughout the full race distance, hoping to be able to challenge at the front of the pack until the end. On the other side of the garage, Lorenzo Savadori (Milwaukee Aprilia) suffered from problems with his number one machine. Despite this the Italian improved on his opening day time, and with a final position of, tenth he was happy with the overall test.

Pata Yamaha Official WorldSBK Team continued to work on the pace for the race, changing very little to Monday’s set-up are hoping to be as fully prepared for the weekend as possible. Improving on their times from the opening day, they are able finish in the top seven. Michael van der Mark was sixth and Alex Lowes in seventh.

Crashing at the start of the day, Xavi Fores (Barni Racing Team) was able to get back out on track in the afternoon and put in some long runs, as he lost track time following his crash through turn four. Having to wait to use his bike to it’s full potential in the afternoon, he was happy with the set-up and potential, which showed on the timing screens with a top five finish and lap time of 1.31.076.

Still stunning the field with his new team, Leon Camier (Red Bull Honda World Superbike Team) ended his day in the top eight and is just under a second behind the Kawasaki Racing Team riders, he is still working with the electronics on the CBR1000RR SP2. American team-mate Jake Gagne (Red Bull Honda World Superbike Team) is continuing to work through his pace and feeling on the Honda.

Returning Loris Baz (GULF Althea BMW Racing Team) had a solid overall test session, as he continues to work to understand the BMW and adjust to Pirelli tyres once again. His time of 1.31.542, put him in ninth. Whilst Jordi Torres (MV Agusta Reparto Corse) was hindered by his 190kph crash on Monday, as his new team had to reconstruct the bike. Putting in a lot more runs this afternoon, he ended in 13th position overall.

Click this link for the complete results of the WorldSBK test

Riders are now preparing for the opening round of the 2018 MOTUL FIM Superbike World Championship, which kicks off in three days time and can be allowed followed on the WorldSBK VideoPass. 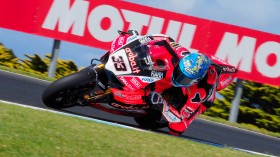 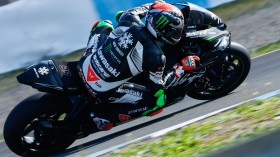 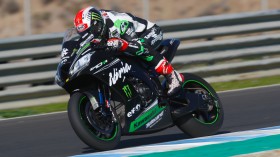 Testing commences ahead of the new season in Spain