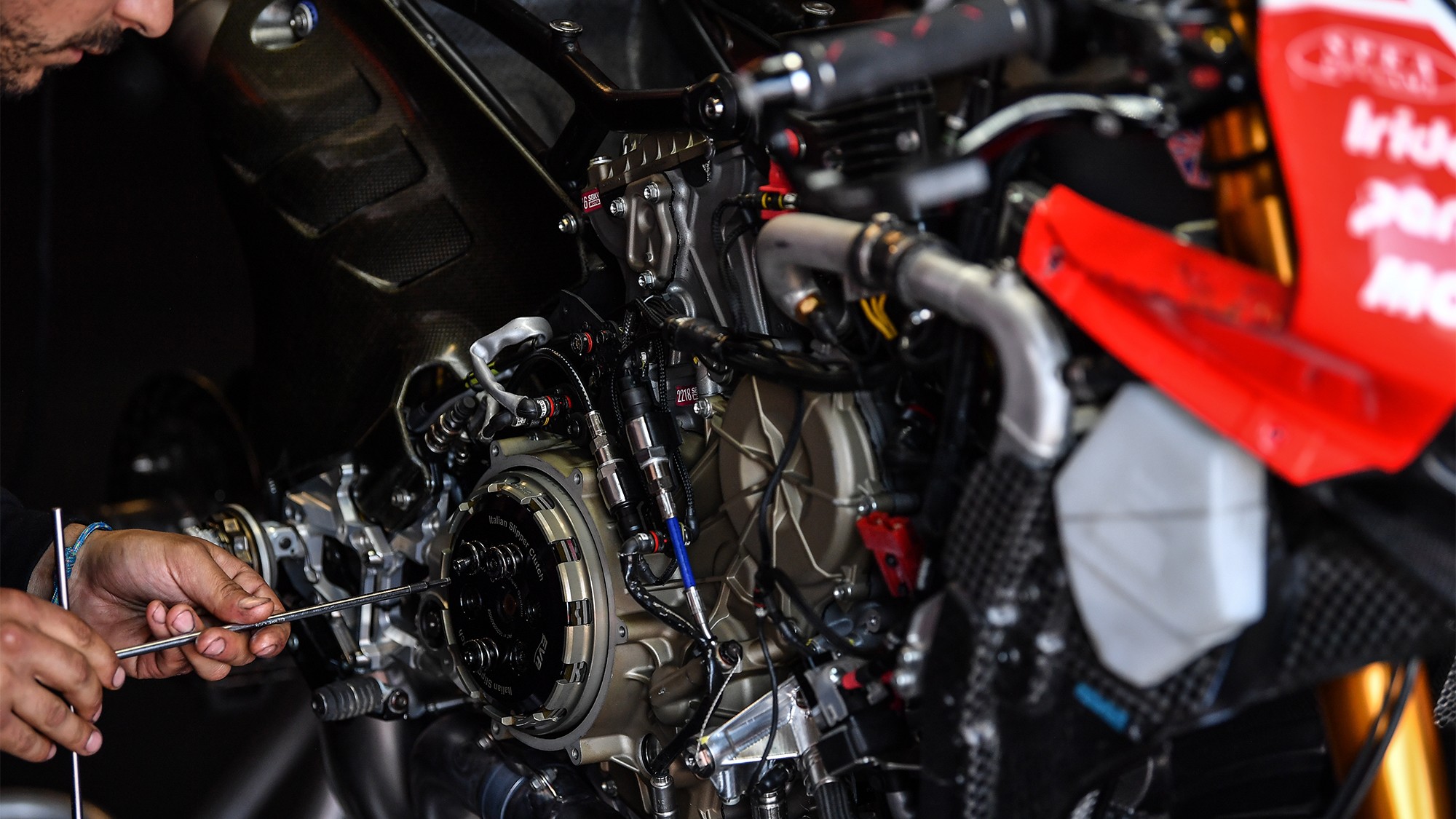 FIM and Dorna have announced changes to the balancing regulations in the MOTUL FIM Superbike World Championship category, starting from this weekend’s event at Brno. After receiving the analysis of the relative performance of the machines, the maximum RPM will be changed before the Brno event as follows:

- The maximum rev limit for BMW, Honda and MV Agusta will increase by 250rpm.

- There will be no changes to the other manufacturers.

The relative performance will continue to be analysed after every third round (excluding after round 12).

The FIM and Dorna have also updated the balancing and weight regulations in the FIM Supersport 300 World Championship. Starting from Brno, the combined weight of bike and rider (in full equipment) will be considered.

The minimum Combined Weight for each bike will be as follows: 205kg for Yamaha, 208kg for KTM, and 215kg for Honda and Kawasaki.