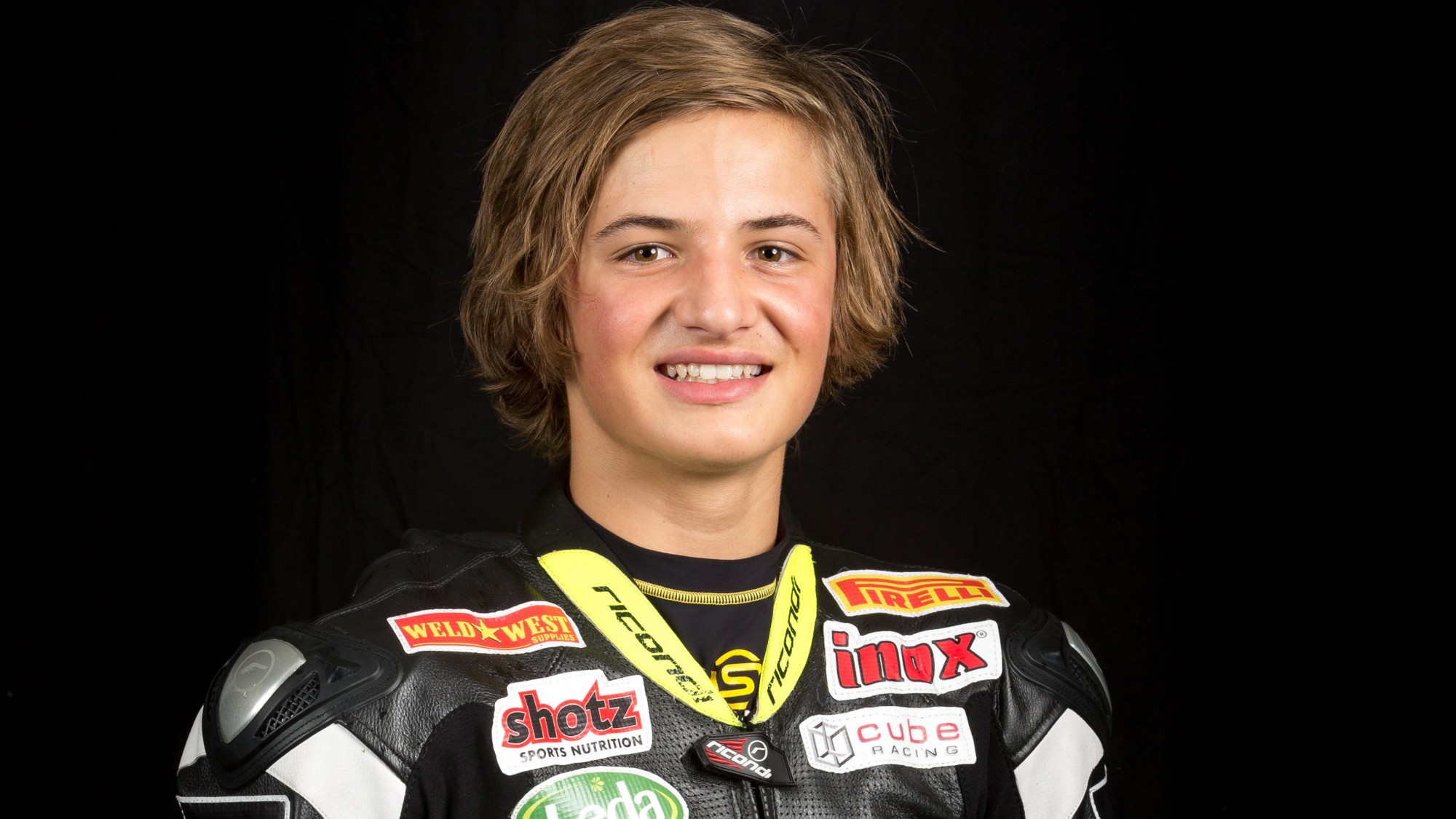 Australian looks ahead to WorldSSP debut at Phillip Island

With anticipation beginning to swirl around the opening round of the MOTUL FIM Superbike World Championship, we take a look at the wild cards set to storm around the Island in front of their home fans. Tom Toparis is set to take on the FIM Supersport World Championship around the Phillip Island Grand Prix circuit, with the Cube Racing Team.

Just 17 years of age, the Australian is looking forward to the new challenge of the WorldSSP championship after entering as a wild card in the Moto3 World Championship last year, when MotoGP™ visited the Island. Competing in the 2017 Australian Supersport Class, ‘Torpedo’ Toparis ended the season in the top three overall, and is looking forward to competing in a class he will be familiar with on board a ZX-6R.

“After the team and I did the Moto3 wildcard last year in October, we thought we would give the World Supersport wildcard a go,” begins an eager Toparis. “WorldSSP is of course a lot different to Moto3. It's much closer in terms of Australian Supersport compared to Moto3 or Moto2, so we should have a better understanding on how everything works. I’m hoping when I get to the Island there will be a noticeable boost with the engine package straight away. That in conjunction with Pirelli tyres all factor into making the lap time faster. Just being on track with the world guys, who are all circulating faster is going to be great for me as a whole. Hopefully I can gain some experience and learn from them and be able to apply that experience in the ASBK for the 2018 season.”

Follow Toparis’ WorldSSP debut in the Yamaha Finance Australian Round from 23rd – 25th February, all with exclusive access on the WorldSBK VideoPass.