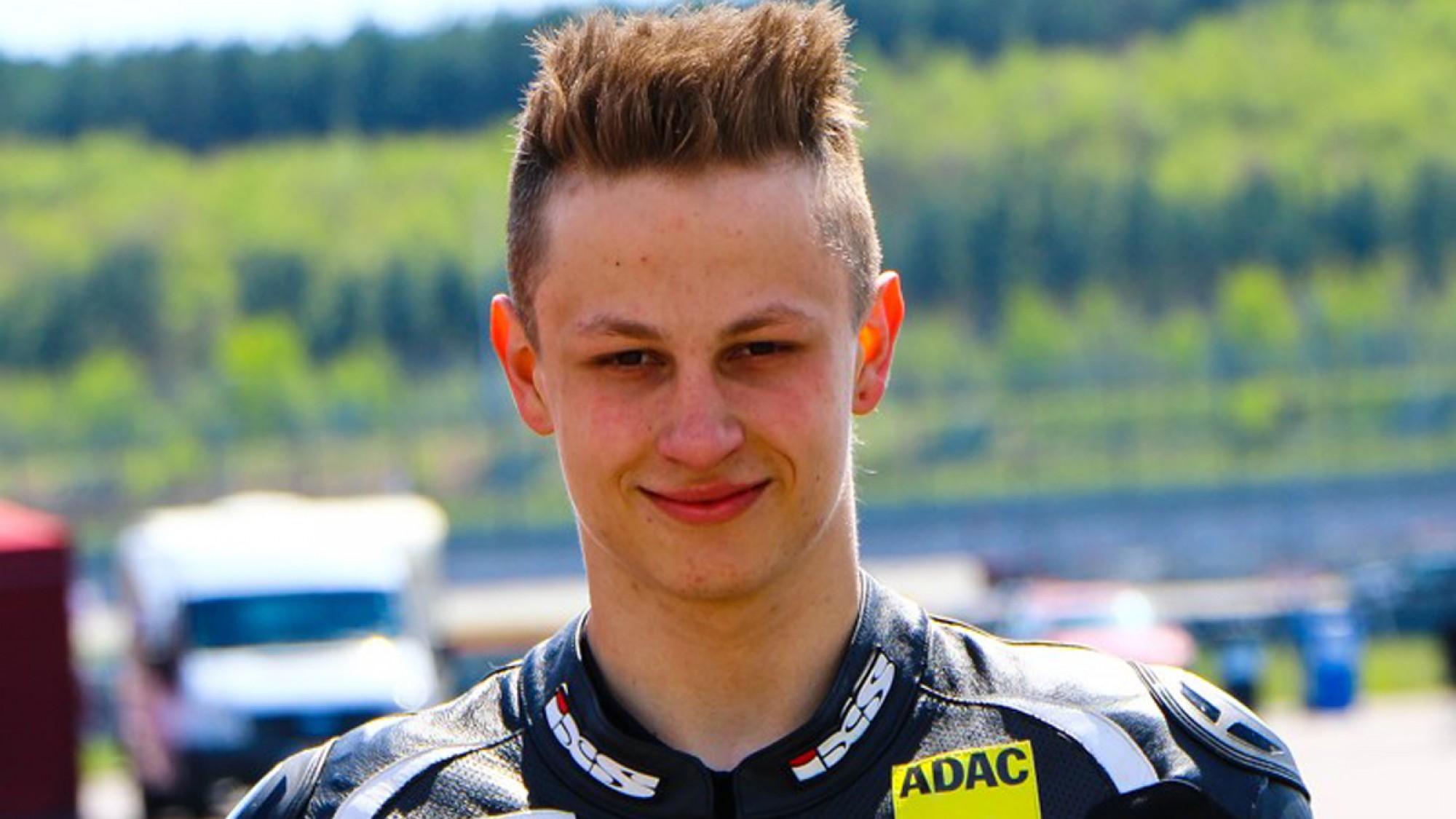 Fresh off the back of a month’s break, the FIM Supersport World Championship prepares for their return around Misano World Circuit Marco Simoncelli, and Team GoEleven Kawsaki have announced Christian Stange will step in as their second rider for round eight.

Preparing for his debut on the world stage, the 20 year old is ready for a big weekend in his career this weekend, beginning a big learning curve. Runner up in the IDM, he has impressed in the German championship so far and will now look at taking the next step in his career. Riding the ZX-6R from 2016 – 2017, his knowledge of the bike will prove vital as he heads to circuits unknown to him.

Racing in the next five rounds from Misano onwards, it will be interesting to see how the fast German rider gets on this weekend. “I want to thank Team GoEleven,” begins Stange. “They have given me the opportunity to show my skills for the rest of the season. I'll do my best to improve a lot, and I hope to do a better job race by race. It's going to be a great experience with a great Team!”

His new team echo his sentiments, as Team Manager Denis Sacchetti commented: “We have chosen to give the opportunity to a young talent to test his skills in the world championship, and who knows that maybe we discover a future champion! In the German championship he grew fast and proved to be among the strongest, so I think he deserved this chance. The world championship has a very high level; he knows he will have to work hard to reach the goal, improve his results race after race, and fight with the best riders. I have a lot of trust in him and I think he will have some fun. I'm satisfied and happy to work with Christian, I cannot wait for Friday to see him in action.”

Follow all the action from the Pirelli Riviera Di Rimini Round this weekend, and see how Stange gets on with his ZX-6R, all on the WorldSBK VideoPass.