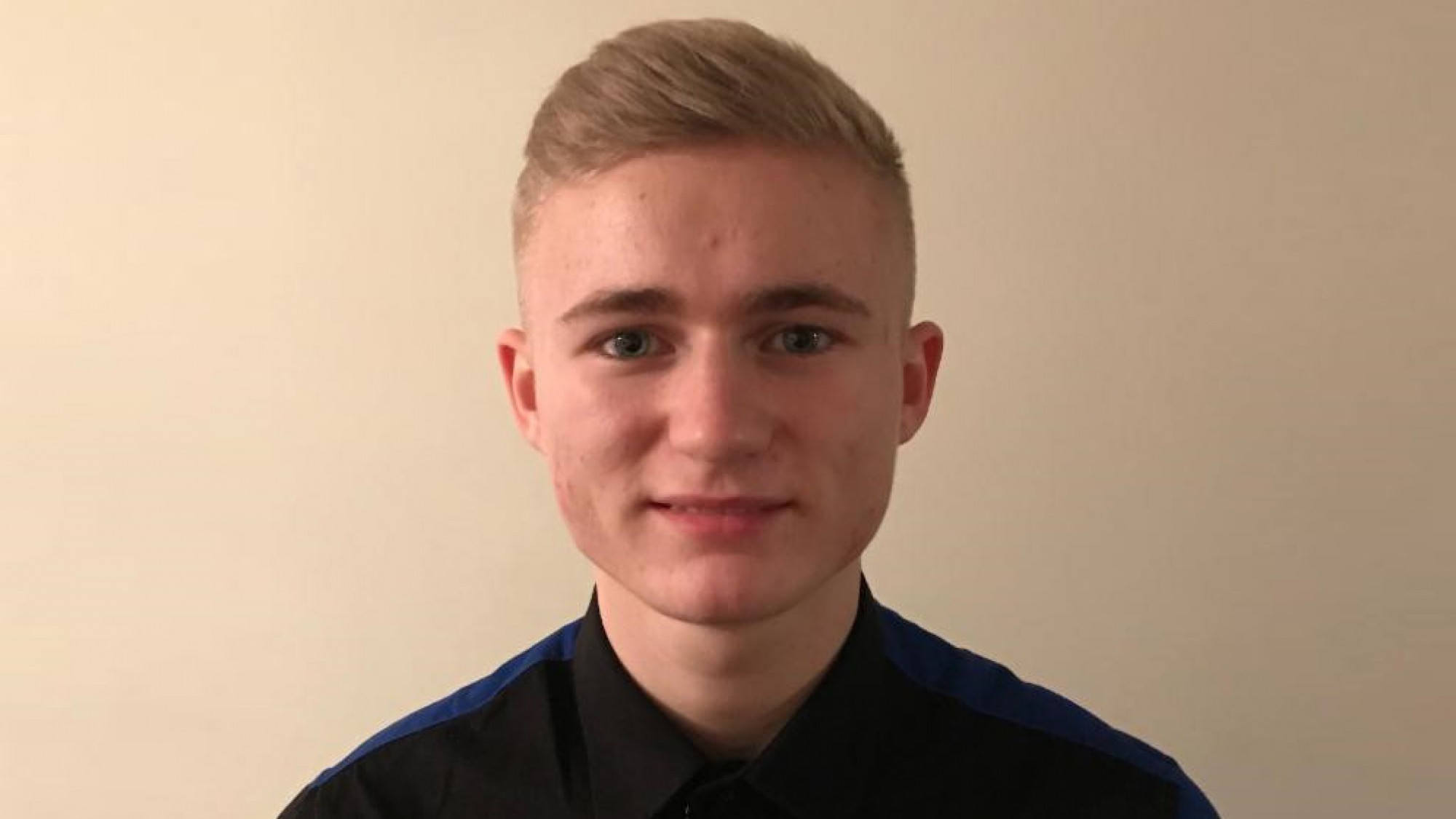 British rider gets opportunity to shine on the world stage

Gearing up for Round six of the FIM Supersport World Championship, CIA Landlord Insurance Honda have announced Ryan Vickers will be their second rider this weekend alongside Andrew Irwin.

Coming from a career in the domestic British championships, Vickers will be keen to impress on the CBR600RR around Donington Park. Competing in the National Superstock 600 category this season, the 19 year old has experience in competitive classes and will no doubt put this to good use here.

Team manager, Simon Buckmaster is delighted to announce the news: “We followed our philosophy of bringing on young British talent whenever we have the chance and Ryan Vickers was brought to my attention, a lot of people speak very highly of him. Let’s see where he goes, there’s absolutely no pressure on him this weekend, it’s just CIA Landlord Insurance Honda giving a young British rider a shot at world level. Hopefully he’ll get a lot of experience from this, he is a star for the future.”

Follow Vickers’ progress as he makes his debut this weekend, all with the WorldSBK VideoPass.