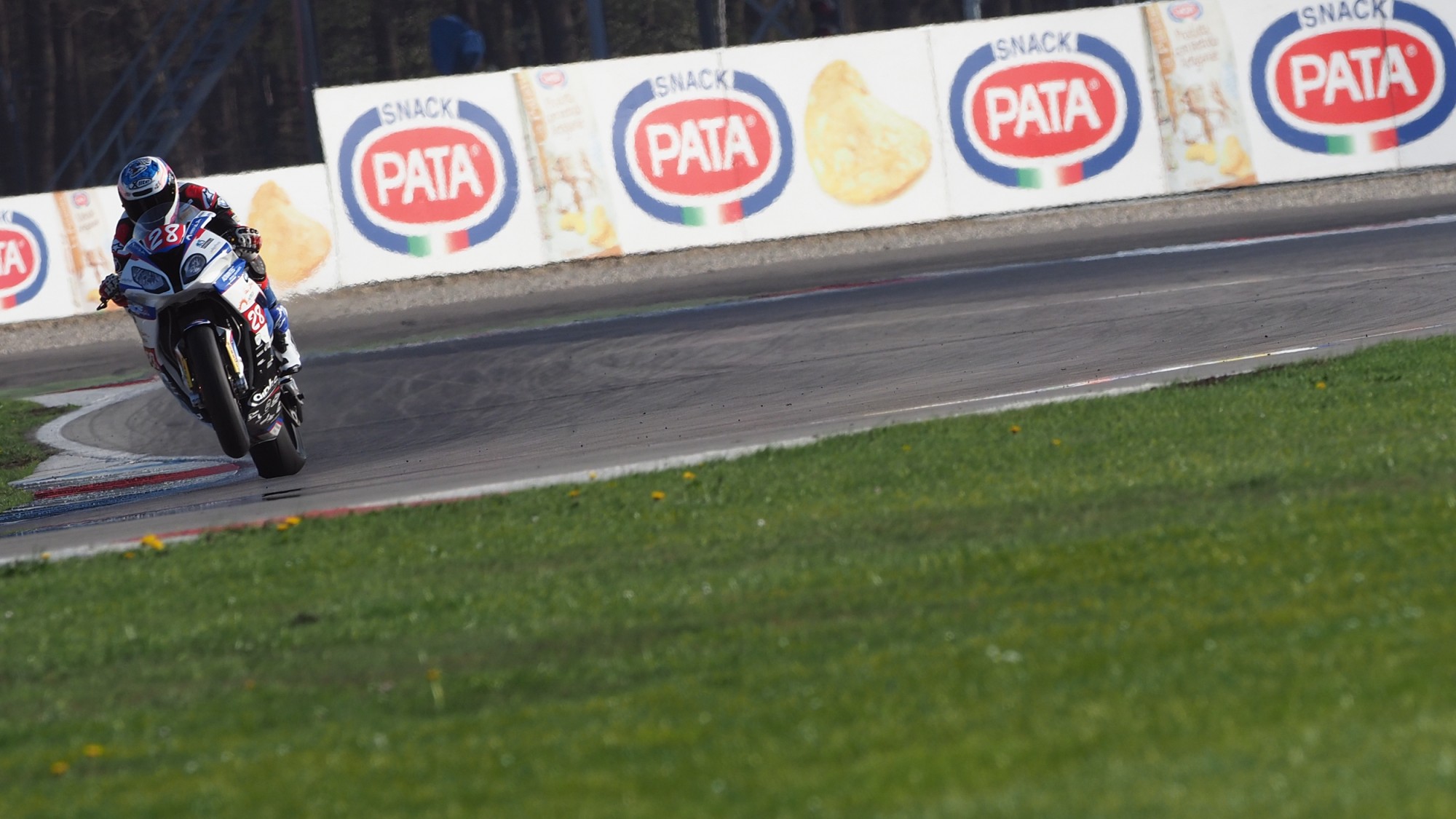 Markus Reiterberger (alpha Racing-Van Zon-BMW) grabbed his third consecutive European Superstock 1000 Championship win, second this season, with a dominant display at TT Circuit Assen. The German, starting from pole, controlled the race right from the start and gave his rivals no option, completing a fabulous weekend in which he was the fastest in practice, qualifying, and had the best in-race lap.

Maximilian Scheib (Aprilia Racing Team), who rivalled Reiterberger at MotorLand Aragon before an untimely mechanical error at the end kicked him off the podium, returned to the top in third. Fourth, just behind him, was Federico Sandi (MOTOCORSA Racing), tying both men in the standings. Last year’s poleman Florian Marino (URBIS Yamaha Motoxracing STK Team) came in fifth, again unable to find enough pace in his Yamaha to get close to the top.

Catch Reiterberger’s reactions to today’s win, and all the build-up to Race 3 at Imola from May 11-13, thanks to the WorldSBK VideoPass. 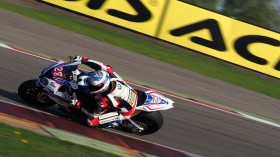