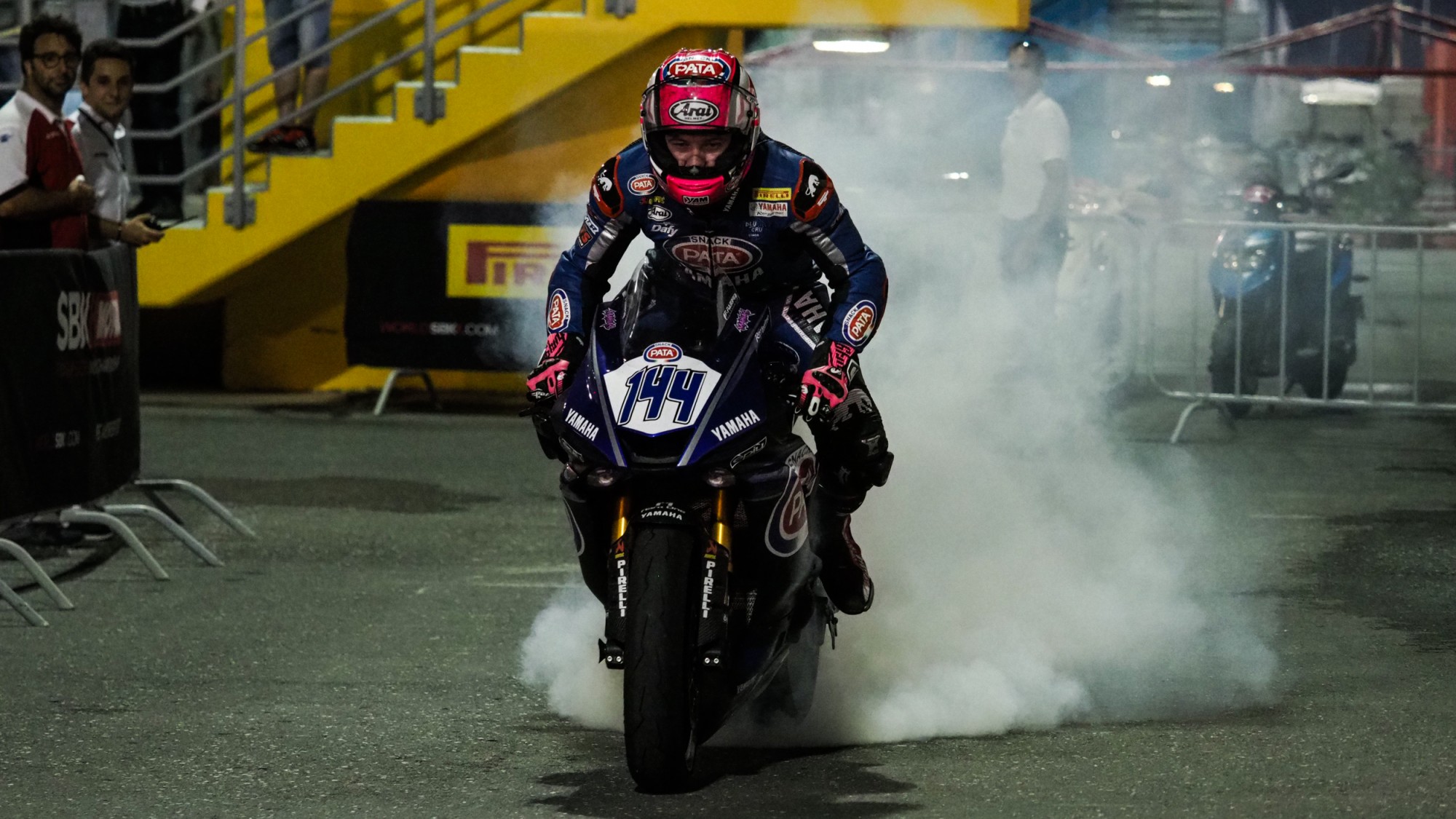 Lucas Mahias (GRT Yamaha Official WorldSSP Team) claimed the final win of the FIM Supersport World Championship for the second year in a row, showing composure and blistering pace to end the season on a high. After topping Free Practice, qualifying and the Pirelli Qatar Round race, the French rider can ride into next season with nothing but positive feelings, despite having relinquished his crown to Sandro Cortese (Kallio Racing).

As the curtain fell on the 2018 season, it was in fact only the German rider who came between Mahias and a second consecutive title win. Mahias arrived in Losail 48 points behind Jules Cluzel (NRT), so overtaking his countryman was at first a mathematical impossibility. But then the 29-year-old had his Portimao win reinstated, and with Cluzel crashing out in the final lap Mahias managed to claim second in the standings by a mere two points, something that was beyond his wildest dreams only a couple of days ago.

Mahias was naturally ecstatic after his Qatar win: “It’s an incredible situation for me, this weekend. I’ve won two races in one week, I don’t know if that’s possible but for me it is! I arrived in Qatar in fourth position in the championship and I leave in second.

“It was a great race: pole position, the lap record, and now to take second position in the championship is perfect, winning the race… I don’t know if more is possible”, he admits. “Maybe to win the championship, but when I started the race that was impossible!”.

After a poor start from pole, Mahias was forced to dig deep and claim his win the hard way. With Cortese and Cluzel firing shots at each other through every other turn, the Frenchman knew it was a matter of time before the door was opened for P1: “During the race, I was sure I’d have one opportunity to take first position cleanly. I waited and waited and waited, and at one moment that both riders went to the outside, I took first position”.

Watch the best moments from Mahias’ fantastic Losail win and catch his full reaction thanks to WorldSBK VideoPass. 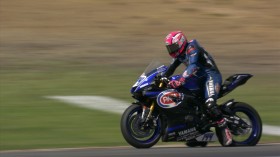 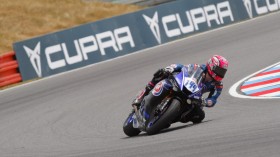 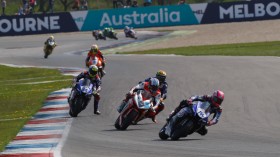 Reigning WorldSSP champion hopes to put problems behind him