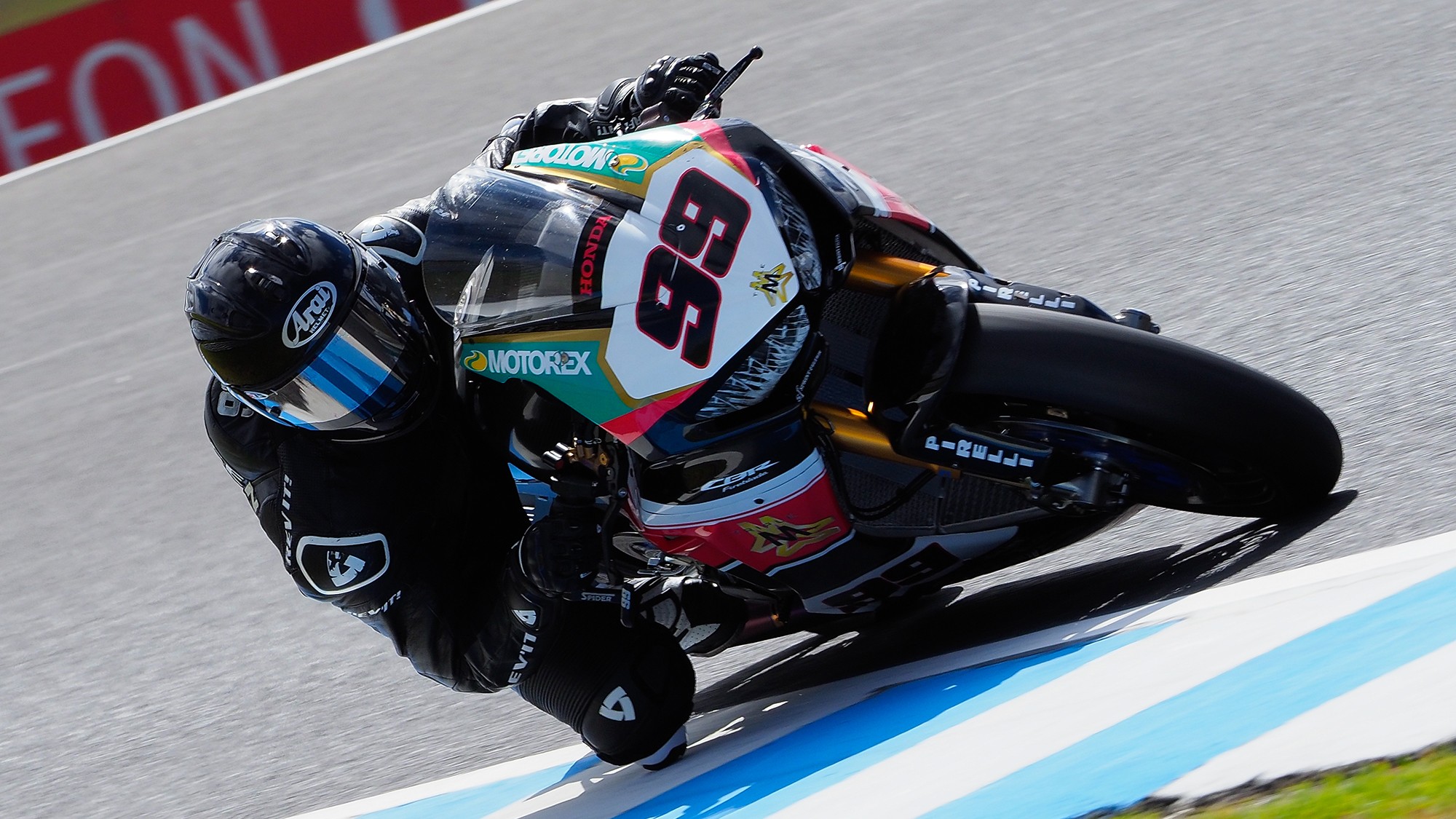 Find out who you can meet in the new season

America are putting up a strong effort in WorldSBK this season, as Jacobsen and Gagne will both be competing for the podium, both with CBR1000RR Fireblade SP2’s. Gagne is making the step up from MotoAmerica into a full time WorldSBK ride. After making three appearances in the class last season, he has a fair understanding of the series and racing in the ever competitive field. Working to being to understand the bike, as well as gel well with his team he will no doubt be a strong force to be reckoned with in 2018, and his homecoming at Laguna Seca won’t be on to miss.

Jacobsen will be making the step up into the WorldSBK class this year, as he moves up with the TripleM Honda World Superbike Team. Both are taking on new ventures for the season, as Jacobsen looks forward to making his debut in WorldSBK. With five wins to his name in WorldSSP, he has previous experience on Superbike machines and will hope to begin to feel comfortable on his Honda in no time. Set to be riding around Laguna Seca for the first time with the WorldSBK paddock, the atmosphere around the circuit will be a special feeling.

Columbian rider Yonny Hernandez (Pedercini Racing) is set to make his debut in the series, and as he comes over from MotoGP™ he will have to take the time to not only adjust to the bike but also to the tyres. The 29 year old has been racing competitively since 2008, and has spent six season battling for points in MotoGP™. With a lot of laps under his belt following the pre-season testing, he will be keen to being to understand how the ZX-10RR works, and will hope to battle up in the top 10.

Making his much anticipated return to the world championship, Loris Baz (Althea BMW Racing Team) is taking his time to adjust back to the SBK® machines, and will hope to quickly be back on and fighting for the podium. With a history of victories in WorldSBK – both coming at the British circuit of Silverstone – he has proven to be fast in the competitive class before. Developing the S 1000 RR to become a podium finisher, the French rider has come back hoping to be competitive as possible.

Last but not least, Toprak Razgatlioglu (Kawasaki Puccetti Racing) sticks with the same team but will be competing on the Superbike spec ZX-10RR. Fine-tuning the bike in order to fit with his pace, he is taking his time to get used to the grip and front feel of the bike, but the young Turkish rider has turned many heads in testing so far. Narrowly missing out on taking the STK1000 title last season, he will take his time in order to ensure he makes a strong long term impact. With the support of his compatriot Kenan Sofuoglu (Kawasaki Puccetti Racing), he will no doubt be well supported by the Kawasaki team.

Follow all the Yamaha Finance Australian Round action throughout the weekend as riders hope to impress for the first time, all with the WorldSBK VideoPass.