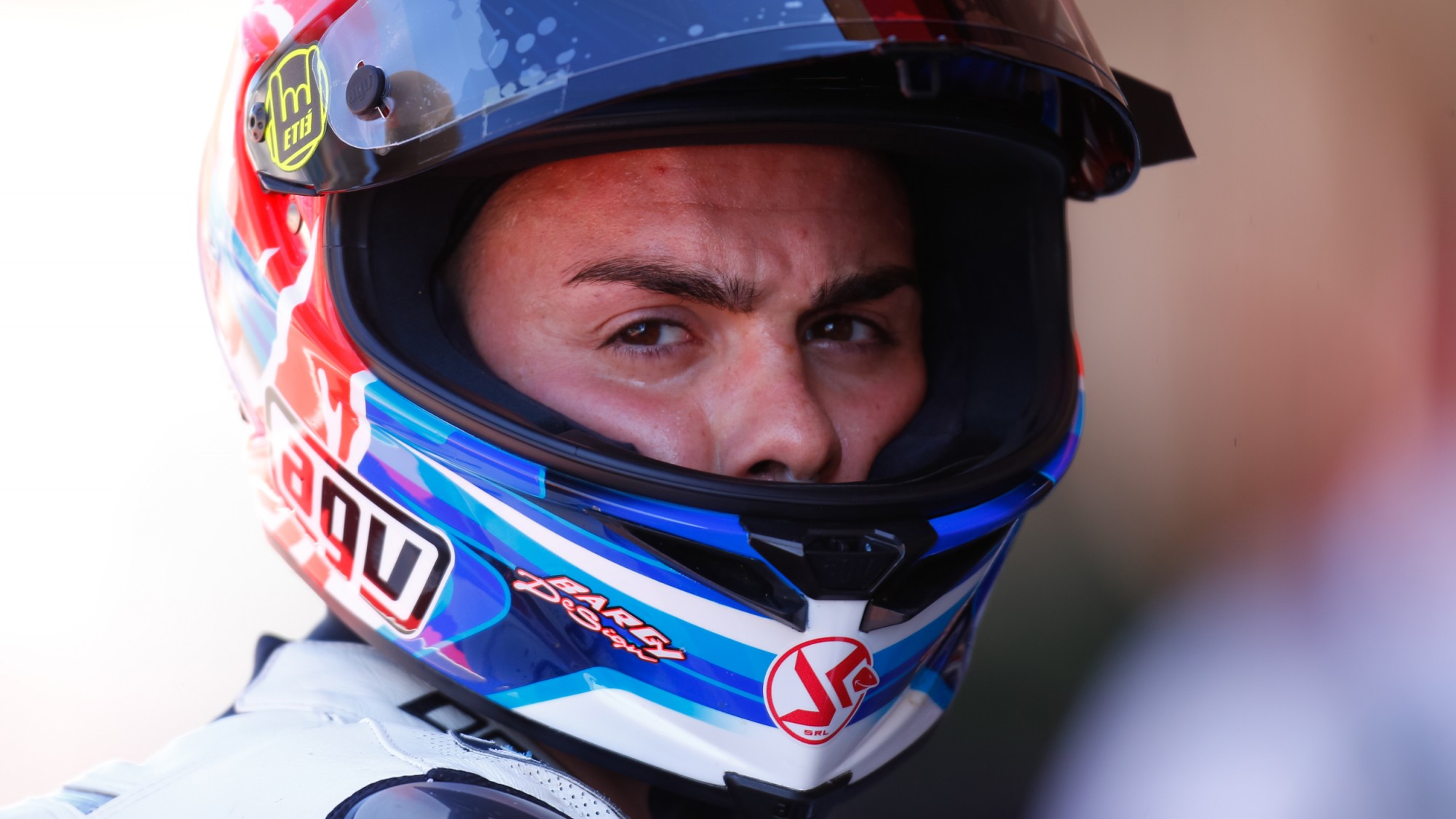 Italian team set for the debut in the European Championship

Motocorsa Racing Team will make their debut in the European Superstock 1000 Championship in 2018, with the support of experienced Italian rider Federico Sandi and Filipino debutant TJ Alberto. Born in the Italian championship, the team have already surpassed expectations as they had initially planned to compete as wild cards ahead of a permanent jump in 2019, but they have been able to speed up the process and enter this seasons STK1000 fight.

Led by Lorenzo Mauri and Roberto Terenghi, Motocorsa Racing are will have the help of the experienced Federico Sandi, who has been in the MOTUL FIM Superbike World Championship since 2009. With 29 STK1000 appearances to his name, as well as 35 WorldSBK race stars the 29 year old will be ready to put up a strong fight. With new recruit TJ Alberto from the Philippines, the team will be in for a challenging season.

"I am very happy to be part of Motocorsa Racing, because I know I can count on a team of professionals," said Sandi. "We are already in March, but we are going to do tests in Misano and Vallelunga to help me become familiar with the team and bike. My goal is to be competitive from the first to the last lap, to be able to fight for the win in each race and score as many points as possible. We have everything that is necessary to do it well and, therefore, I feel confident."

TJ Alberto is ready to debut in the European Superstock 1000 Championship after the experience acquired last year at the CIV, competing in the Superbike category. The Filipino riders goals are to adapt to the competitive European Championship, to understand the tracks and to try to score points in all the races.

"Last year at the CIV, I had the chance to improve my ridingand get to know the Panigale R, and that experience will be very useful this season, everything is new this year, both for me and for my team. I have to learn many new tracks, but I feel confident because we are going to work hard to do it well, being the first Filipino driver to participate in a European championship is a privilege that I will try to honor by always trying my best.”

Follow all the action from the opening round of the STK1000 Championship at MotorLand Aragon from 13th – 15th April all with the WorldSBK VideoPass.