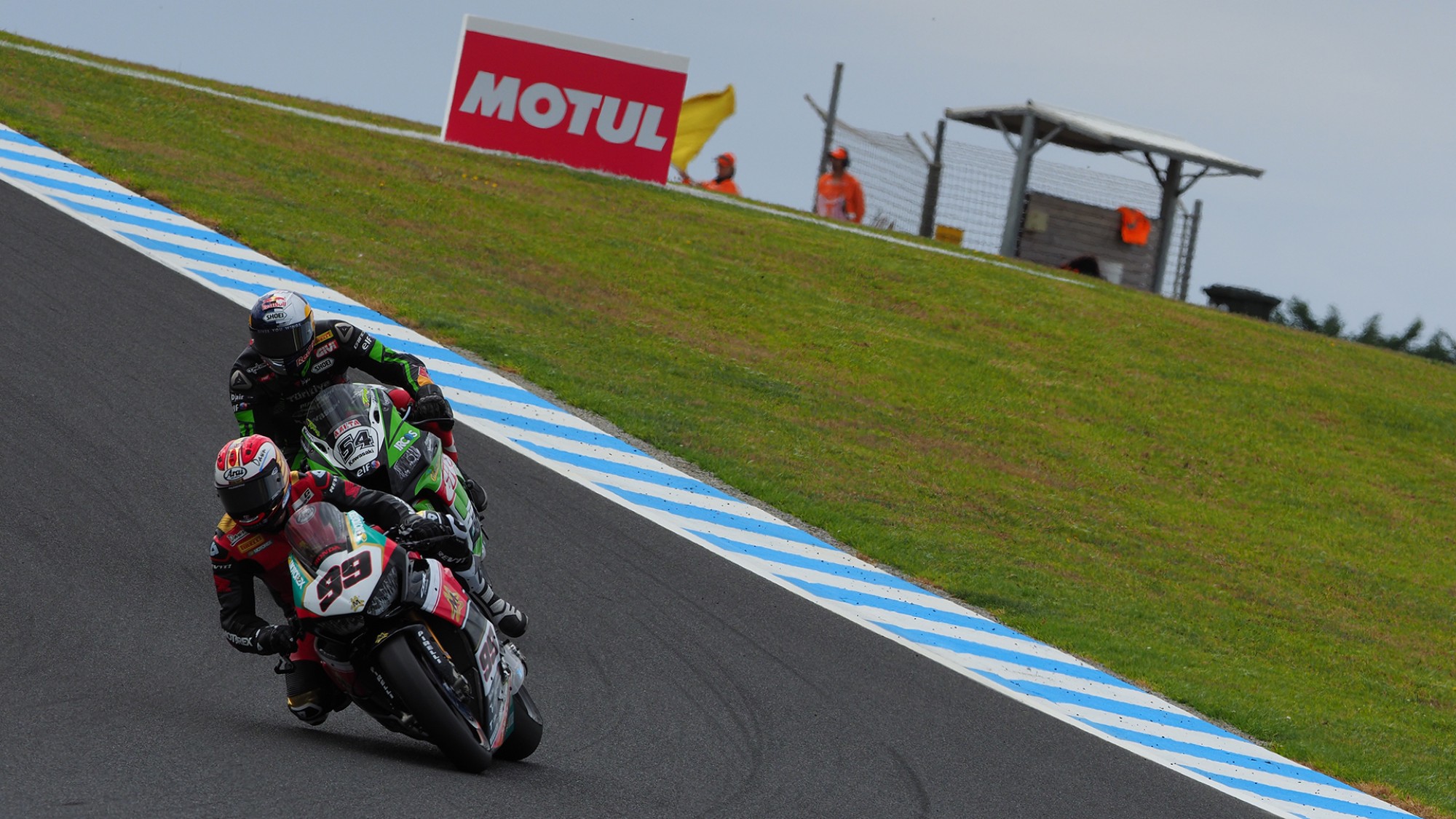 WorldSBK.com catches up with some new and familiar faces

Welcoming five new faces onto the MOTUL FIM Superbike World Championship grid for 2018, fans are in for a treat as the riders hope to mix it up at the front of the pack. However, we have seen some of these riders on a WorldSBK machine in the past, and they are hungrier than ever to impress in the world’s fastest production based motorbike series. WorldSBK.com caught up with the five protagonists ahead of the season opener at Phillip Island Grand Prix Circuit, and it’s clear they’re looking forward to the fight.

“It feels amazing to be here, it’s surreal, especially being a full time rider. I got to get my feet wet a couple of times last year which was cool and it makes it easier coming in this year. With a couple of race weekends under my belt, I kind of know how the programme goes but now I’m a full time rider it’s time to let it go. I really do enjoy the vibe around the paddock, all the riders are really cool, even before I came here I always heard it was a good atmosphere and a good place to be and its exactly what I’ve found. Everyone’s happy to be here just like me, so it’s really nice.”

“I feel really good being here as a rookie, I’ve been working hard with the bike and the team. It’s a new category for me but it’s nice to be here and so far it’s been fun. It’s a nice paddock, I have some familiar faces and friends - even some of the Spanish riders from back in the days of the Spanish championship, so it’s nice. I am getting on really well with the team and especially with the team manager, we have a really good relationship.”

“Last year I came second in the STK1000 championship and enjoyed the racing and the class, but now World Superbike is really different, and I think it will be a difficult season. I am now working to adapt my riding style, but it’s not easy. Jonathan Rea is very fast, and he is the guy to beat! I have tried to learn from Jonny out on track in testing, following him when he is out on track sometimes. But after the first tests I’m feeling really happy and taking it step by step.”

“I’m excited to be a rookie but it’s not one of the things I’m focusing on. I feel very concentrated at the moment, I feel like I’m ready for the move up into the class. I feel comfortable, but with a new team and adapting to the bike we are working hard as everything is quite new for us, but I we’re all excited to make the step and finally make the top step up. My realistic target is to show what our team is really capable of achieving by the half way point of the season, I would like to achieve a lot when we reach this point.”

“It’s cool to be back, WorldSBK is the championship I love and I’m really trying to get back on the podium as soon as possible, that’s what I want. I’ve been missing the feeling of a WorldSBK podium, so I am really excited for the season. The first race is always special and different but the feeling in the paddock is still a nice one, but we will see properly when we are back in Europe. So far the feeling here is just as it used to be, which I enjoy.”

Follow the progress of the five riders as they continue through the 13 rounds of the championship, all with the WorldSBK VideoPass.