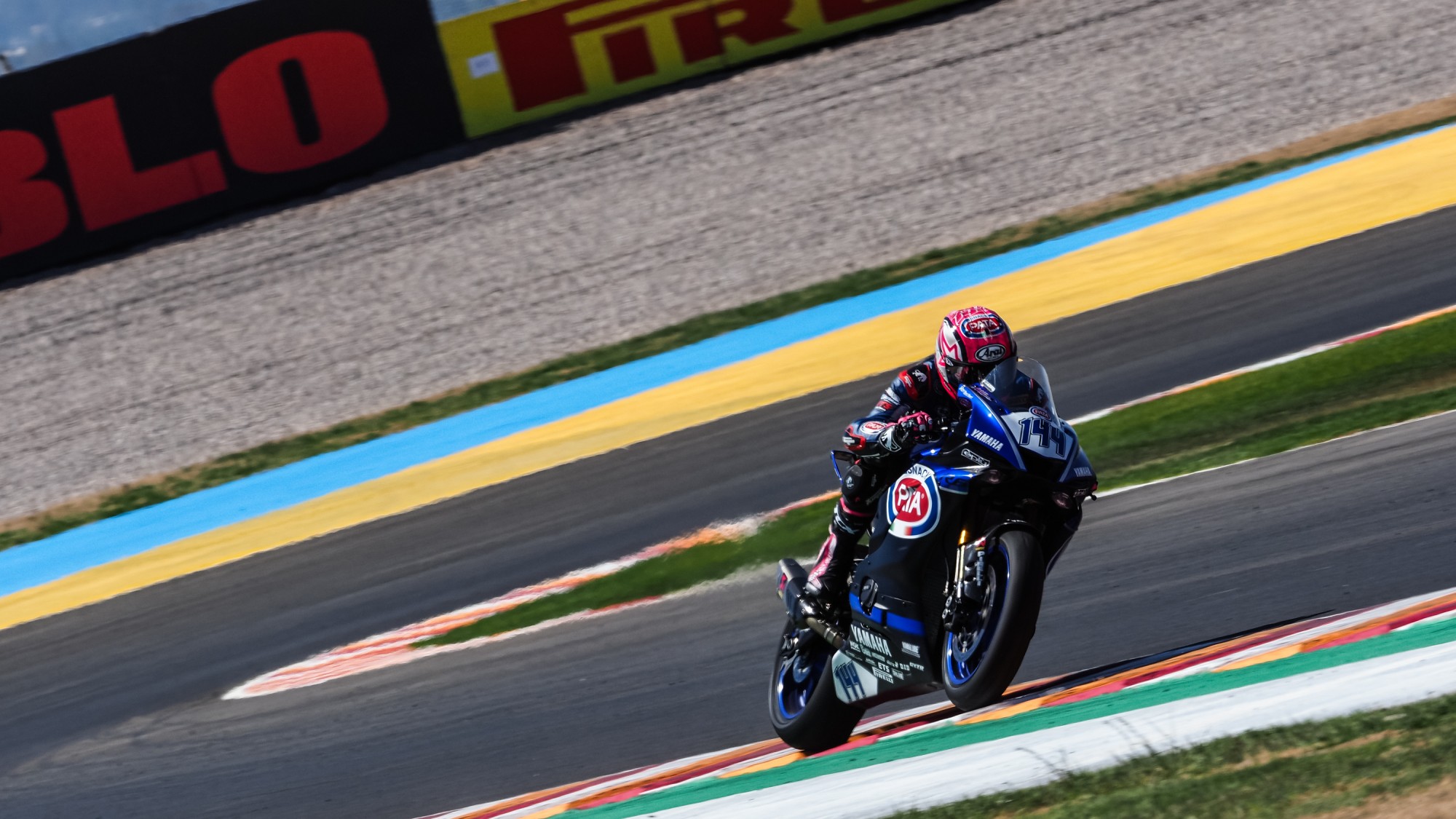 Free Practice 1 was the first time the 23 World Supersport riders present had tested the stunning Argentinian track, and the hot conditions were matched by even more heated action on track. The main protagonist here was Cortese, but perhaps not for the right reasons: first he had a possible oil issue signaled to him by Randy Krummenacher (BARDAHL Evan Bros WorldSSP Team); then there was a confrontation with main rival Jules Cluzel (NRT) a few laps later; and finally Cortese was forced out of FP1 because of a technical issue, which also brought about the first red flags at San Juan. A bleak reconnaissance session for the German, who temporarily sat a lowly 21st.

Things didn’t improve easily for the former Moto3™ champion in FP2. He did eventually find his way into sixth with ten minutes on the clock, but still riding nearly two seconds slower than Cluzel and the GRT riders, comfortably the fastest three on track in the afternoon.

By the time the checkered flag came down and the curtains were pulled on a fascinating first day of World Supersport action in Argentina, it was Mahias ahead with a best time of 1’44.680, 83 thousandths of a second faster than Cluzel. Caricasulo leaves Friday in a promising third position, 0.155 seconds behind his teammate.

Fourth on the day was Thomas Gradinger (NRT), who arrives in Argentina having achieved his best result in WorldSSP less than two weeks ago at Magny-Cours. Fifth position finally went to Krummenacher, completing an all-Yamaha top five.

Kyle Smith (CIA Landlord Insurance Honda) was sixth fastest on the opening day of the Motul Argentinian Round, with Raffaele De Rosa (MV Agusta Reparto Corse by Vamag) seventh, and Cortese finally in eighth place – a performance which guarantees him a spot in tomorrow’s Superpole 2, yet still playing catch-up to his main championship rivals.

After discovering the track on Friday, how will they fare tomorrow on qualifying tyres? Find out with Superpole 1 & 2, live from Argentina at 14:30 local time (17:30 GMT) on WorldSBK VideoPass. 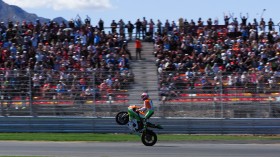 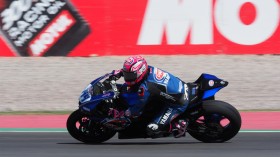