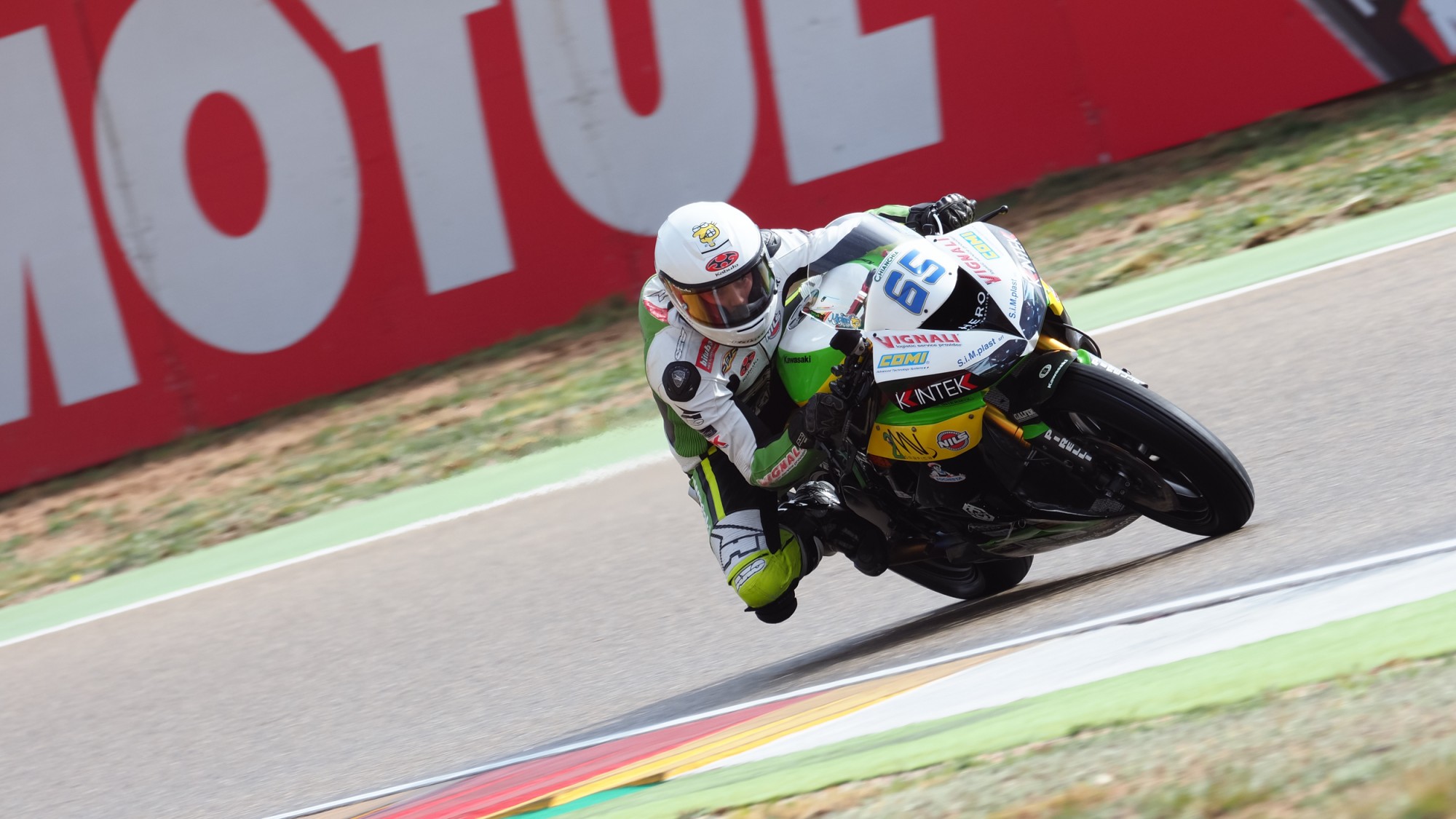 Morciano, 24, made his FIM Supersport World Championship debut back in 2015, and has ridden a total of three WorldSSP races, finishing each one in the points. His last appearance at Misano in 2016 was in fact for the GoEleven Kawasaki team, when Morciano substituted current WorldSBK rider Ondrej Jezek.

He is also a former 125cc and Moto3™ rider, racing four times at Brno with a best result of 11th. Morciano currently competes in the Italian Supersport championship, also onboard a Kawasaki ZX-6R.

Marciano is excited at the opportunity: “We already know each other, from 2016 at Misano, and I have a wonderful memory. I want to thank the team for the trust they have put in me, giving me this opportunity, to run at Brno, one of my favorite tracks, in the world championship. When I saw the call on my phone I already had the bag ready to go!”

Catch the full Acerbis Czech Round thanks to the WorldSBK VideoPass.