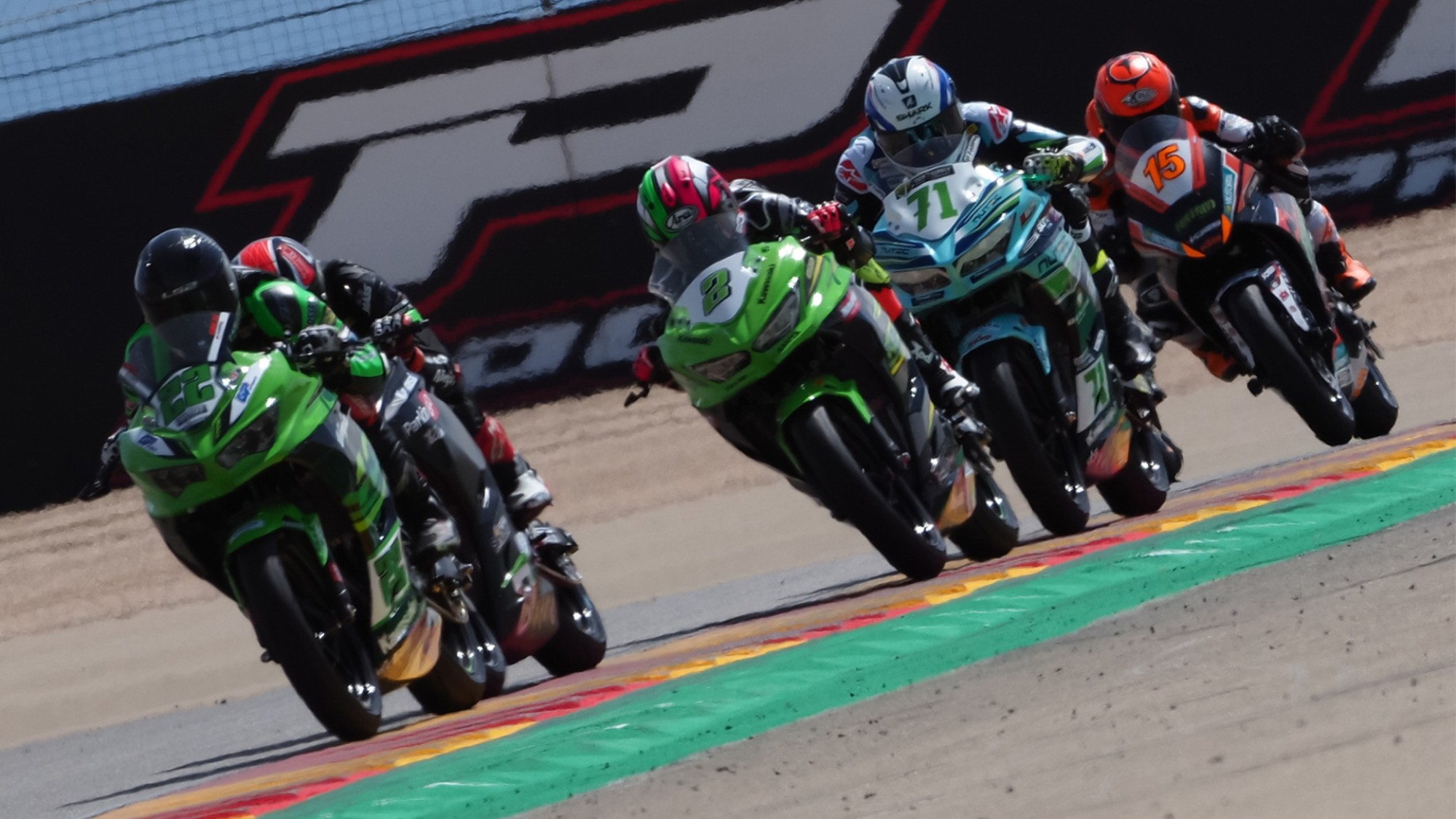 Ukranian rider continues to recover from injuries sustained in Italy
Nick Kalinin (GP Project Team) has announced he will not be racing this weekend as he continues to recover from a fracture to his left ankle, remaining at home as the FIM Supersport 300 World Championship bikes head to Donington Park.
The 19 year old was involved in a big crash during the WorldSSP300 race around Autodromo Internazionale Enzo d Dino Ferrari di Imola, and he suffered the fate of the unforgiving turn one on the third lap of the race. Diagnosed with a polytrauma with lateral talon-navicular dislocation, as well as a complex fracture of the neck and head of the talus of the left ankle, he is set for a big recuperation period.
Explaining his decision to not compete in the up-coming Prosecco DOC UK Round on nickgp.com, Kalinin will remain at home and focused on his recovery as he is already looking ahead to the Czech Round in three weeks time. With a complex fracture to the talus in his left leg, his recovery is the most important to him.
“All I want is to ride in the championship and fight for victory,” begins Kalinin. “Until the last moment, I had hoped that I would ride in Donington. At home I met with several specialists, passed an additional examination, but realised it is too early to return to the track. Although this is not an easy decision for me; but for recovery, which is the best way, we need to take a break.
The dynamics are positive, we will gradually work on the full restoration of the leg. I will try to return as soon as possible. If everything will be done correctly, then there is already a chance to go to Brno. This is one of my favorite tracks, where there should be a lot of Ukrainian fans".
Keep up to date with Kalinin’s progress, or follow what is set to be a sensational WorldSSP300 race around Donington Park, all with the WorldSBK VideoPass.