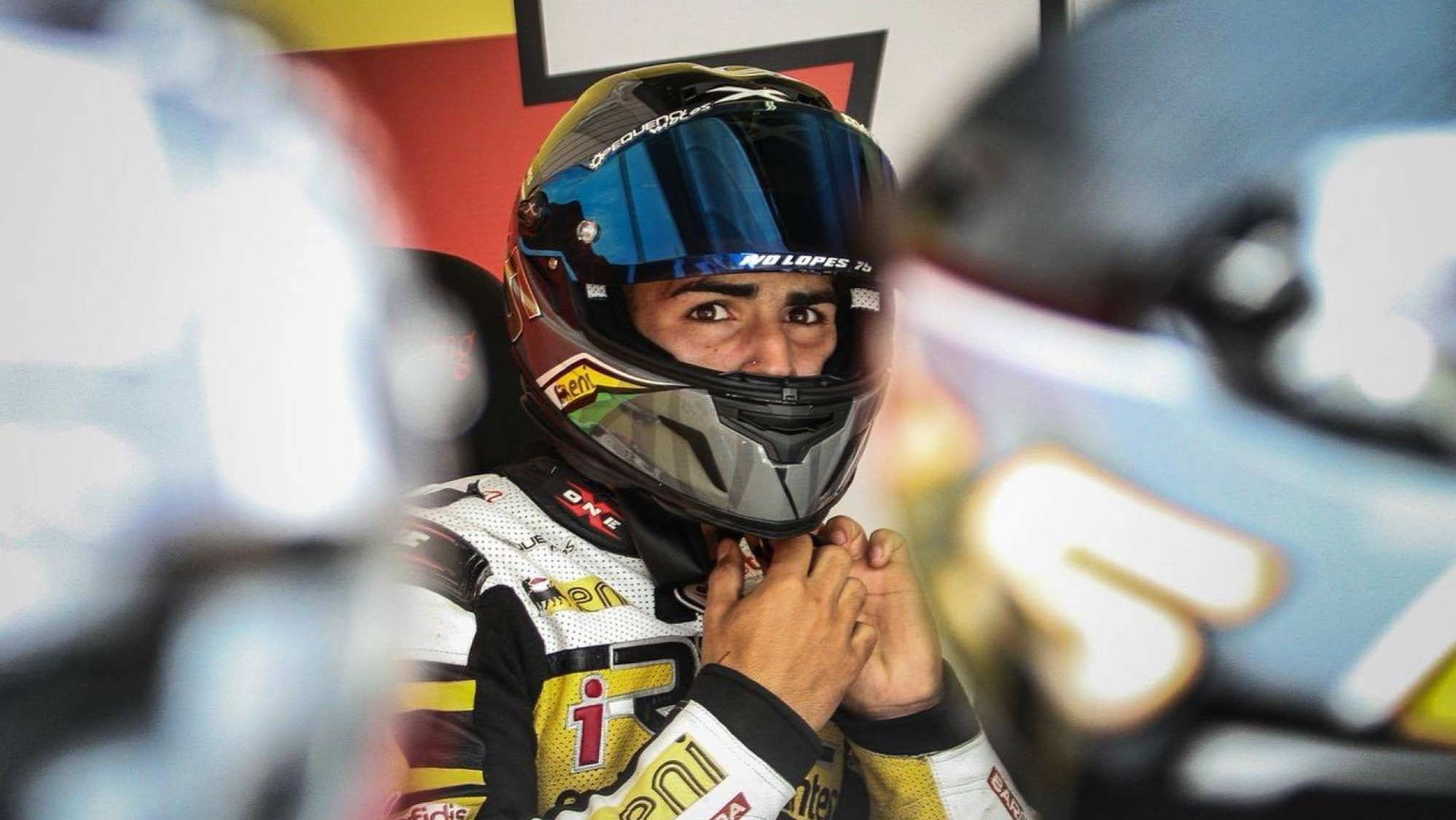 The rider from Lisbon is currently leading the Portuguese Superbike championship

Another home star joins WorldSBK at the Nolan Portuguese Round: Ivo Lopes will become just the fifth Portuguese rider to compete in the FIM Supersport World Championship, making his debut in the series onboard a Yamaha YZF-R6.

Lopes is a regular competitor in the Portuguese Superbike championship, which he is leading this season in dominant fashion with four wins in six races with the Eni Motor 7 Pequeno Motos team. He is a former Portuguese STK600 champion and also ran two seasons in the Red Bull Rookies Cup (2011 & 2012), finishing both in the top ten.

The Portuguese rider also made history this season by winning the first European Moto2 race of 2018 at his home track of Estoril, despite racing on a Superstock 600 bike and against riders with superior machinery.

Lopes is excited at the opportunity to make waves in WorldSSP: “The bikes are very competitive, but I know how fast I can be in Portimao with the R6 and I want to take advantage of my experience at the track”.

Catch the last four races of the WorldSSP season thanks to the WorldSBK VideoPass.