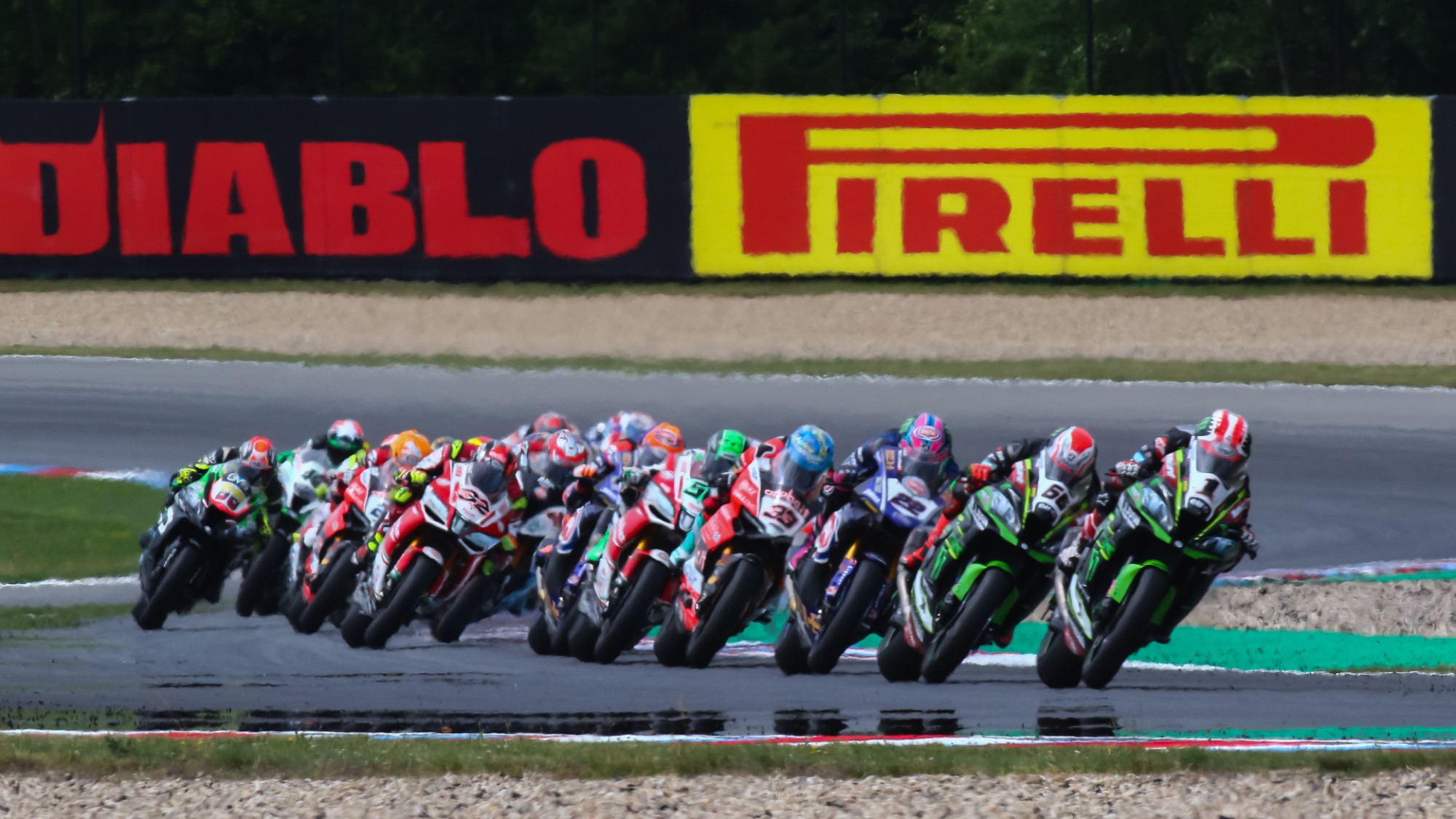 Riders have treated fans to a sensational first half of the 2018 MOTUL FIM Superbike World Championship season, with six different winners and seven different podium finishers throughout the opening rounds. If you have missed out on any of the action, now is your chance to catch up and enjoy the second half – with a half price VideoPass offer.

With the updates to the regulations in the championship throwing up plenty of challenges, the WorldSBK class has seen some classic races throughout the opening seven rounds. Jonathan Rea (Kawasaki Racing Team WorldSBK) leads the championship standings by 65 Points, but has faced stiff competition from his rivals.

Welcoming debut victories for Pata Yamaha Official WorldSBK Team riders Michael van der Mark and Alex Lowes, a return to the top from Tom Sykes (Kawasaki Racing Team WorldSBK), and a debut podium from Toprak Razgatlioglu (Kawasaki Puccetti Racing), there has been plenty on offer and the action is set to continue.

But it’s not only WorldSBK that has action on offer, with three more classes full of sensational action to entertain you. The fight for the WorldSSP title has been split by less than nine points throughout the first half of the season, with the electrifying title fight set to continue – which you can follow for half the price.

WorldSSP300 is making history with Ana Carrasco (DS Junior Team) leading the title fight, and as she continues to make her mark in the paddock, the world is watching. You can’t miss the chance to see history made in the 300 class.

Last but not least, there is pure German style in European Superstock 1000 Championship as Markus Reiterberger (alpha Racing-Van Zon-BMW) it putting in a strong performance this season – however he is facing stiff competition from the consistent Roberto Tamburini (Berclaz Racing Team). Don’t miss out the sensational STK1000 racing with the half price VideoPass.

We are only half way through the season, there is still plenty more action and ways to follow WorldSBK!