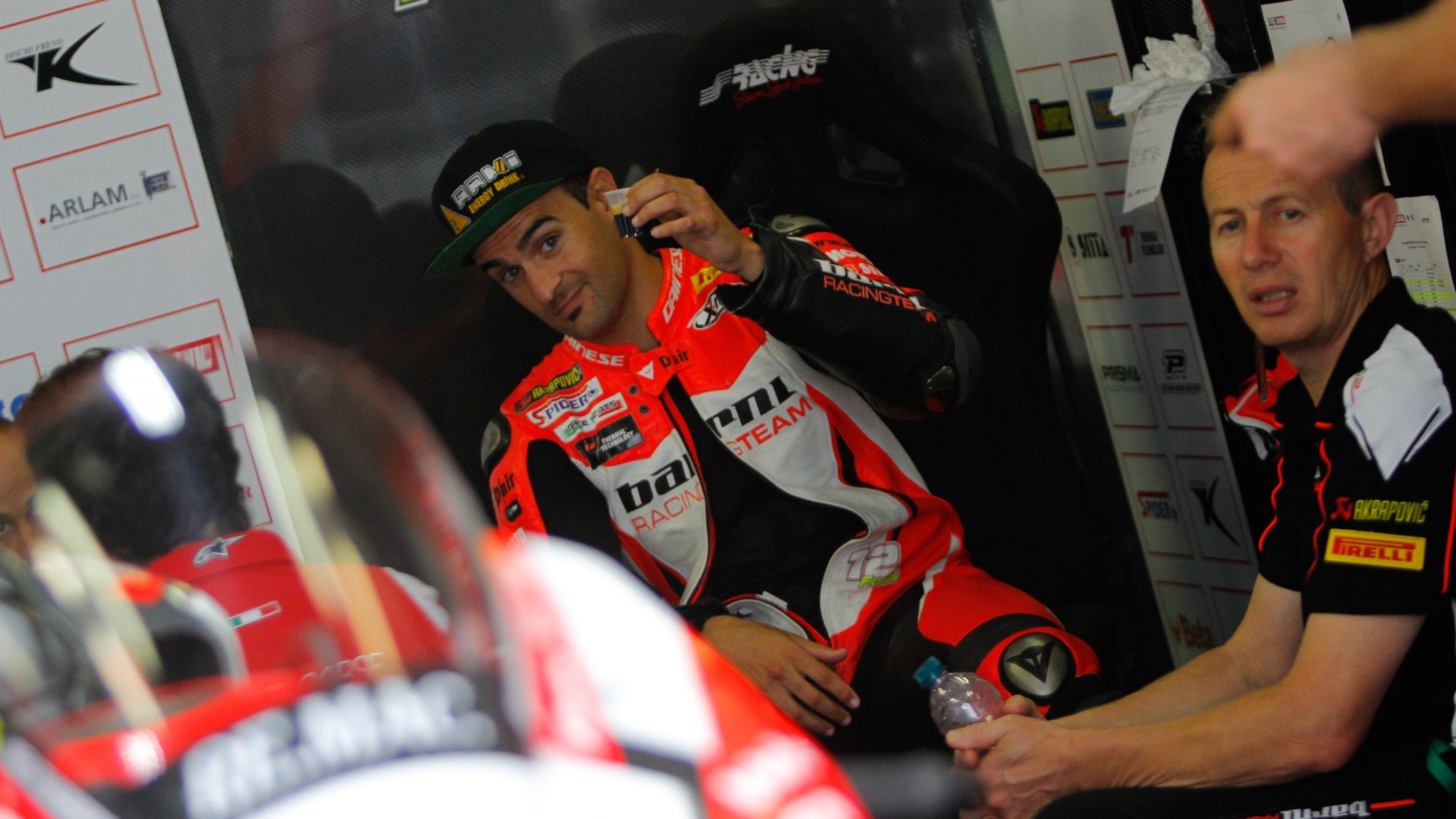 Fresh off the back of another strong season in the MOTUL FIM Superbike World Championship, Xavi Fores has re-signed with Barni Racing Team for next season as he will continue to hunt down another podium finish.

Securing his best ever championship finish in 2017, the Spaniard has had a strong year with the Ducati team, with 10 top six finishes and a few podium possibilities. Benefitting from the new race two grid reshuffle for 2017, Fores was able to show he had the pace to fight at the sharp end of the class, but was unable to make that final step to the podium. Looking forward to the new challenges he will face in 2018, the 32 year old is ready for the test.

Relive some of Fores’ best results of 2017, as he took fourth position around TT Circuit Assen, Imola Circuit and Circuit de Nevers Magny-Cours all with the WorldSBK VideoPass.