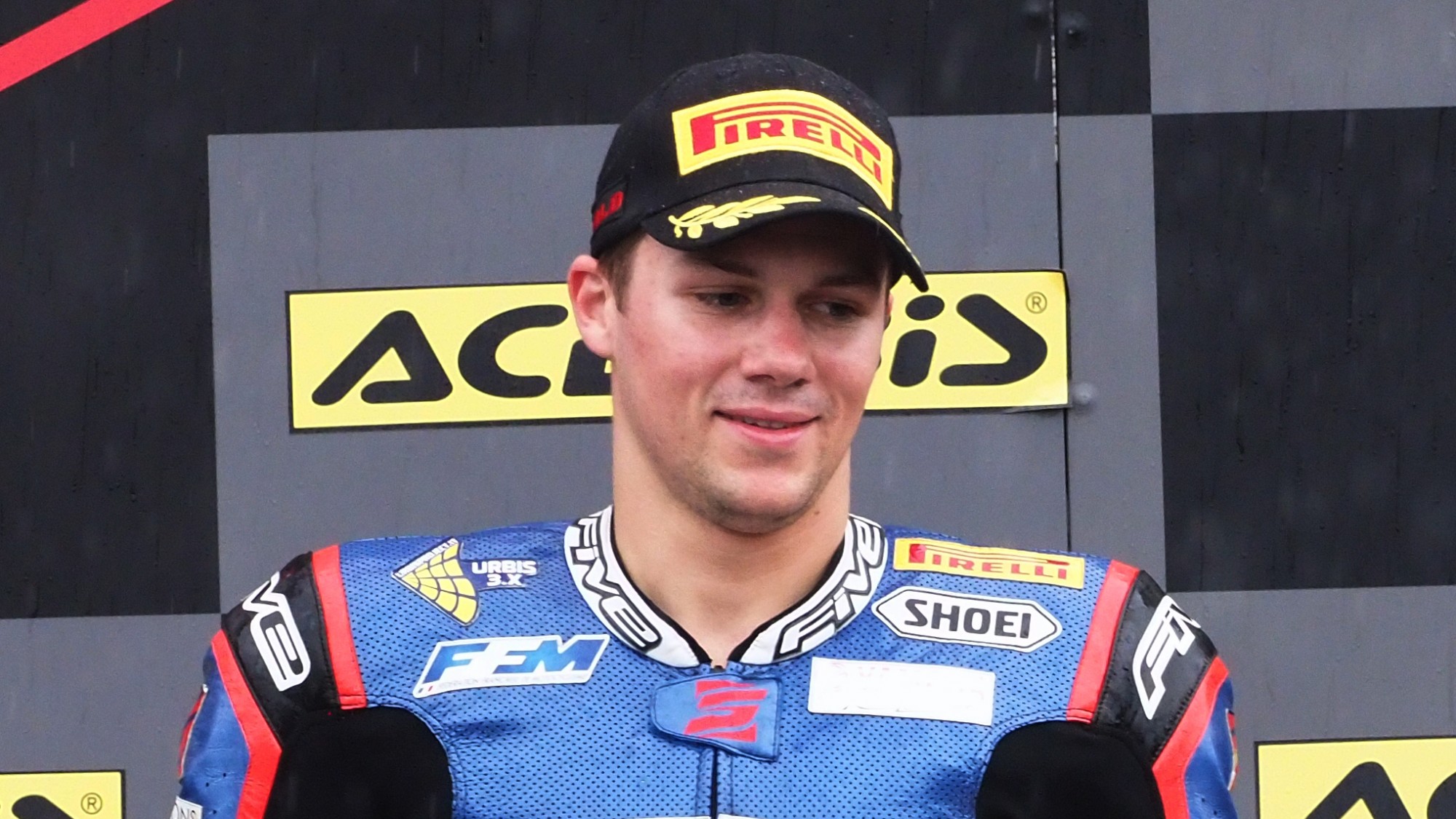 Ahead of the final two rounds of the MOTUL FIM Superbike World Championship season, TripleM Honda World Superbike Team have announced Florian Marino will compete for the team in Argentina and Qatar, replacing PJ Jacobsen.

25 year old Marino is set to make his debut in the premier class in the MOTUL Argentinian Round, after spending four seasons in the European Superstock 1000 Championship. Finishing fifth overall in the championship this year, Marino has faced a lot of battles to overcome and is a consistent finisher in the competitive class, with six podiums to his name. On top of this, he has 38 starts in the World Supersport Championship and five podiums meaning he is not short of experience, and will be ready to fight at both Circuito San Juan Villicum and Losail International Circuit.

Marino expressed his delight of the news ahead of the MOTUL Argentinian Round: “I am really thankful to Triple M Honda for giving me this opportunity. I already know the Team Manager Manuel Cappelletti well, so I know I will feel welcome in the team. I'm looking forward to these two races and having the chance to test myself in the WorldSBK class, it's a big challenge as I'll have to learn a completely new motorcycle, but I'll take things step by step.”

Whilst team owner Matthias Moser added: “I would like to say thank you to PJ for his professional attitude and his efforts to help us improving the bike this season. Unfortunately, it turned out that we were not able to give him what he needed to be competitive and so we decided to go our separate ways on amicable terms. I wish him all the best for the future.”

Keep up with Marino’s progress throughout the final two rounds as he faces the battle with the CRB1000RR Fireblade SP2, all on the WorldSBK VideoPass. 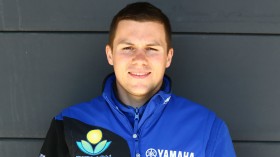 Marino looks ahead to his return to the tarmac