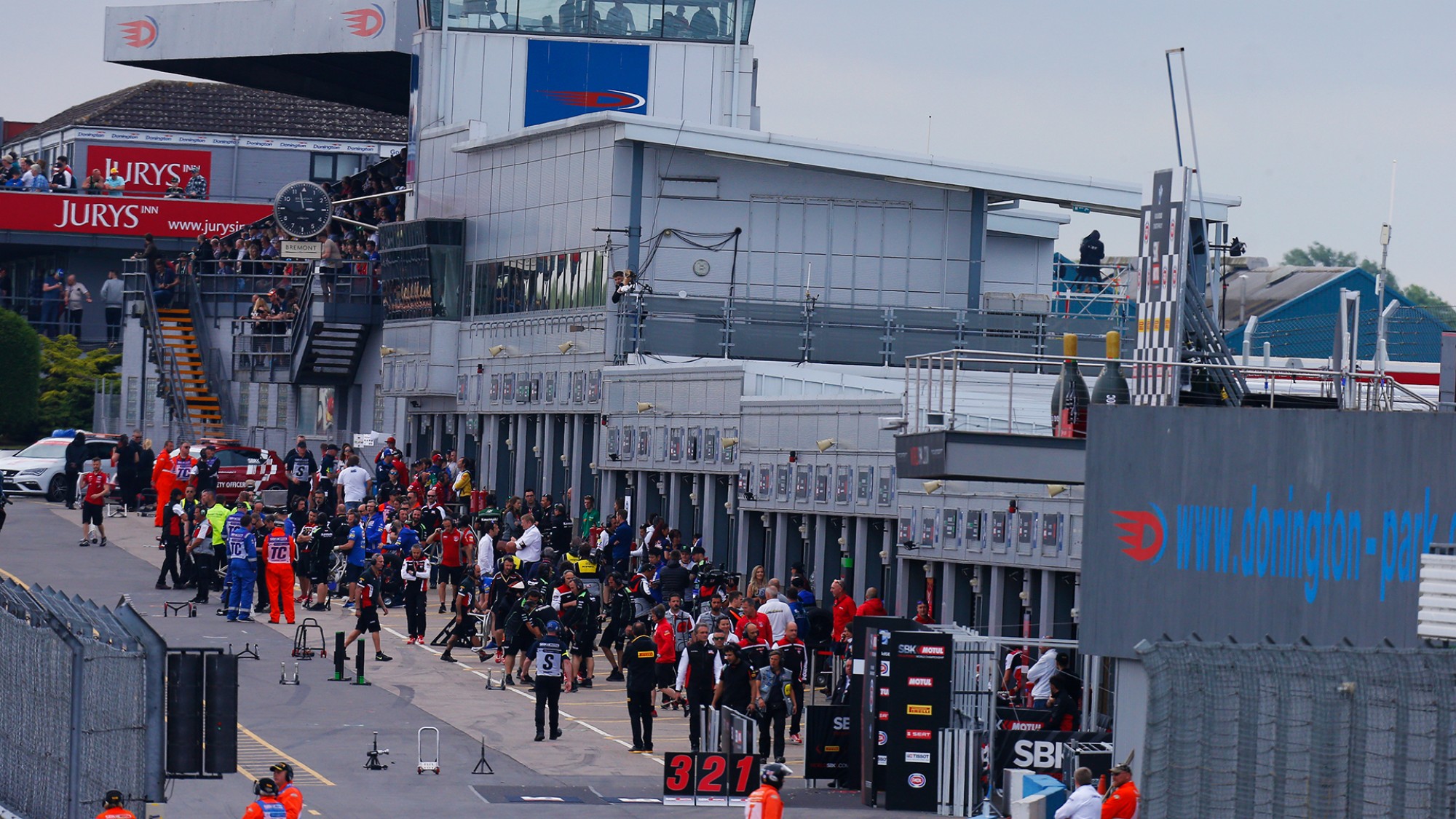 Hosting the sixth round of the MOTUL FIM Superbike World Championship, Donington Park will see some changes to their WorldSBK weekend – and not only with the recent venue upgrades. An alternative schedule will be offered throughout the UK Round, as fans get the chance to see WorldSBK even earlier in the day, as well as the welcomed addition of the British Talent Cup.

Taking place throughout the final weekend of May the crowds will be set to flock to see their three-time world champion Jonathan Rea (Kawasaki Racing Team WorldSBK) in action, along with the five fellow British riders out on track in WorldSBK. On top of this, fans can enjoy a new restaurant, bar and café, new toilet blocks and a new grandstand offering unrivalled views of the circuit.

Saturday hosts the fight for the front row of the grid with WorldSBK, WorldSSP and WorldSSP300 Superpole all taking place throughout the day – with WorldSBK kicking off proceedings at 10.45LT. WorldSBK Race One is the main attraction of the day and will take place this season at 13.15LT, ahead of WorldSSP Superpole and STK1000 qualifying. Racing action will not be over however, as the second British Talent Cup Race of their season kicks off at 16.15LT.

Sunday will offer five races for fans to enjoy around the 4.0km fast and flowing circuit, with the WorldSSP race starting off an adrenaline fueled day at 11.30, ahead of the WorldSBK Race Two at 13.00, with riders having their second chance to fight for home glory. WorldSSP300 start their race at 14.20, with STK1000 lining up for the penultimate race of the day at 15.15. BTC will end the day with their second race of the weekend, beginning at 16.15 meaning fans won’t be leaving in a hurry.

Don’t miss out on any of the build up for the UK Round of WorldSBK, as the championship prepares to head for Europe in April all with the WorldSBK VideoPass.