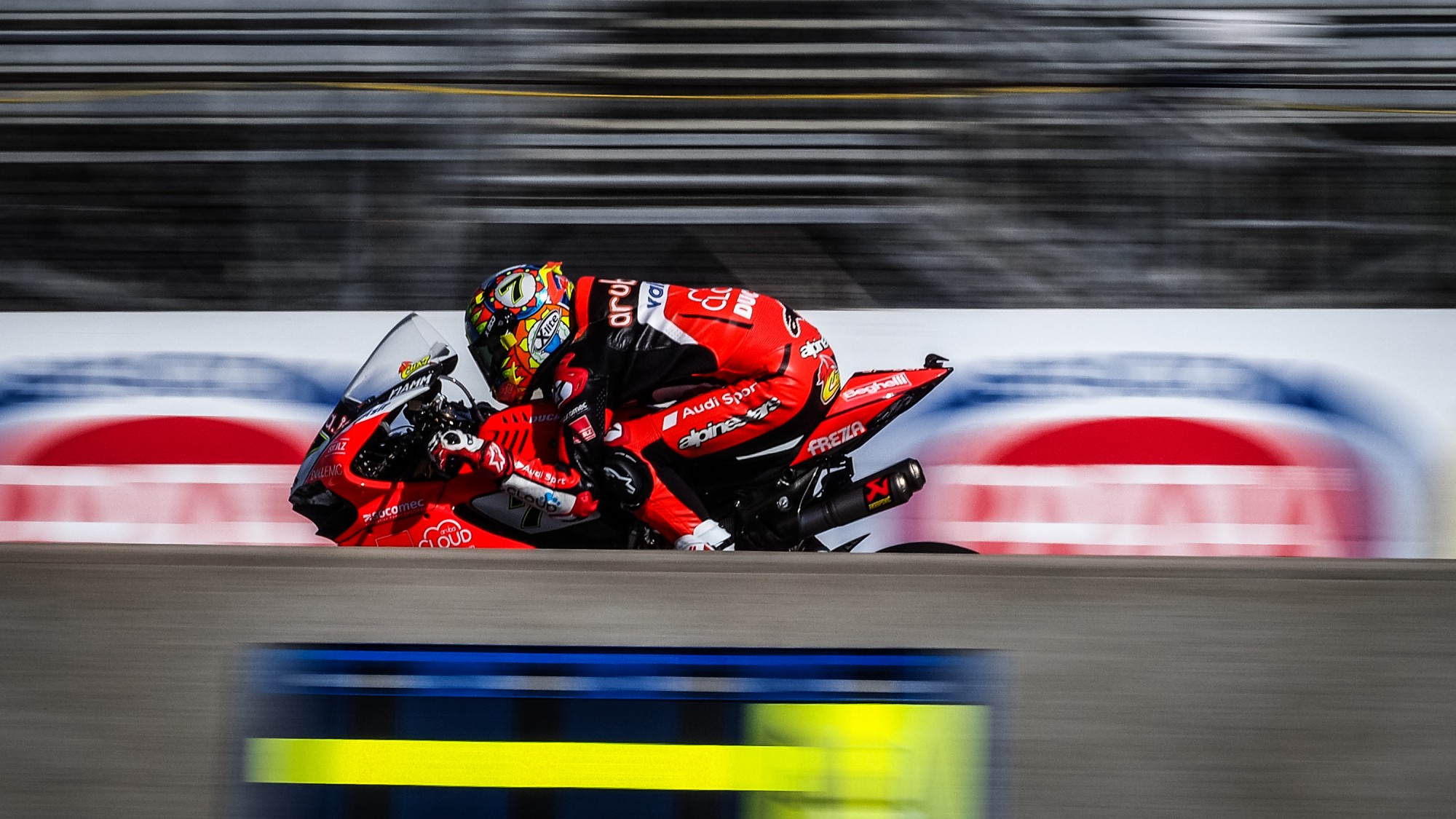 Chaz Davies (Aruba.it Racing – Ducati) took his first Tissot Superpole of the 2018 season – and only the sixth of his career – with an electric penultimate lap in the final minute of qualifying at the WeatherTech Raceway Laguna Seca. The Welshman returns to row one for the first time since Imola, and will be in a prime position to cut the gap with Jonathan Rea (Kawasaki Racing Team WorldSBK), who starts from third.

Laverty was quick to improve his best lap, but was soon passed by Davies and both works Kawasaki. The Ducati man had already topped the morning Free Practice session, and his time of 1’22.282 set the bar to match with all the riders on their final laps.

A crash from Baz at the Corkscrew brought out yellow flags however, and with the checkered flag down, there were no further chances to beat the Welshman. Davies thus takes his first pole position since Imola 2017, and his second at Laguna Seca.

He will be accompanied on the front row by Tom Sykes (Kawasaki Racing Team WorldSBK), just fifteen thousandths of a second behind, with Rea starting in third.

Laverty will head row two in the first race of the GEICO US Round, ahead of his teammate Lorenzo Savadori (Milwaukee Aprilia), who starts from sixth. Sandwiched between the two Aprilias is Alex Lowes (Pata Yamaha Official WorldSBK Team). Coming off his maiden WorldSBK win, the Yamaha rider will face a tough challenge ahead in a couple of hours if he is to repeat his extraordinary Brno success.

Nearly a second of his teammate’s pace, Marco Melandri (Aruba.it Racing – Ducati) was perhaps the rider affected the worst by Baz’s late crash, with the Italian unable to set a last flying lap. He faces an uphill battle from tenth on the grid, in front of Jordi Torres (MV Agusta Reparto Corse) in eleventh and Baz, who wasn’t able to set a time, in twelfth.

What surprises will Laguna Seca throw our way this weekend? Find out shortly as Race 1 kicks off at 14:00 local time (21:00 GMT), live on the WorldSBK VideoPass! 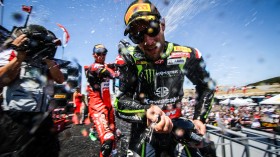 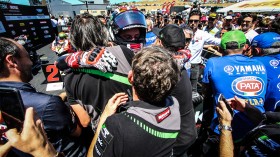 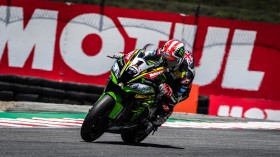