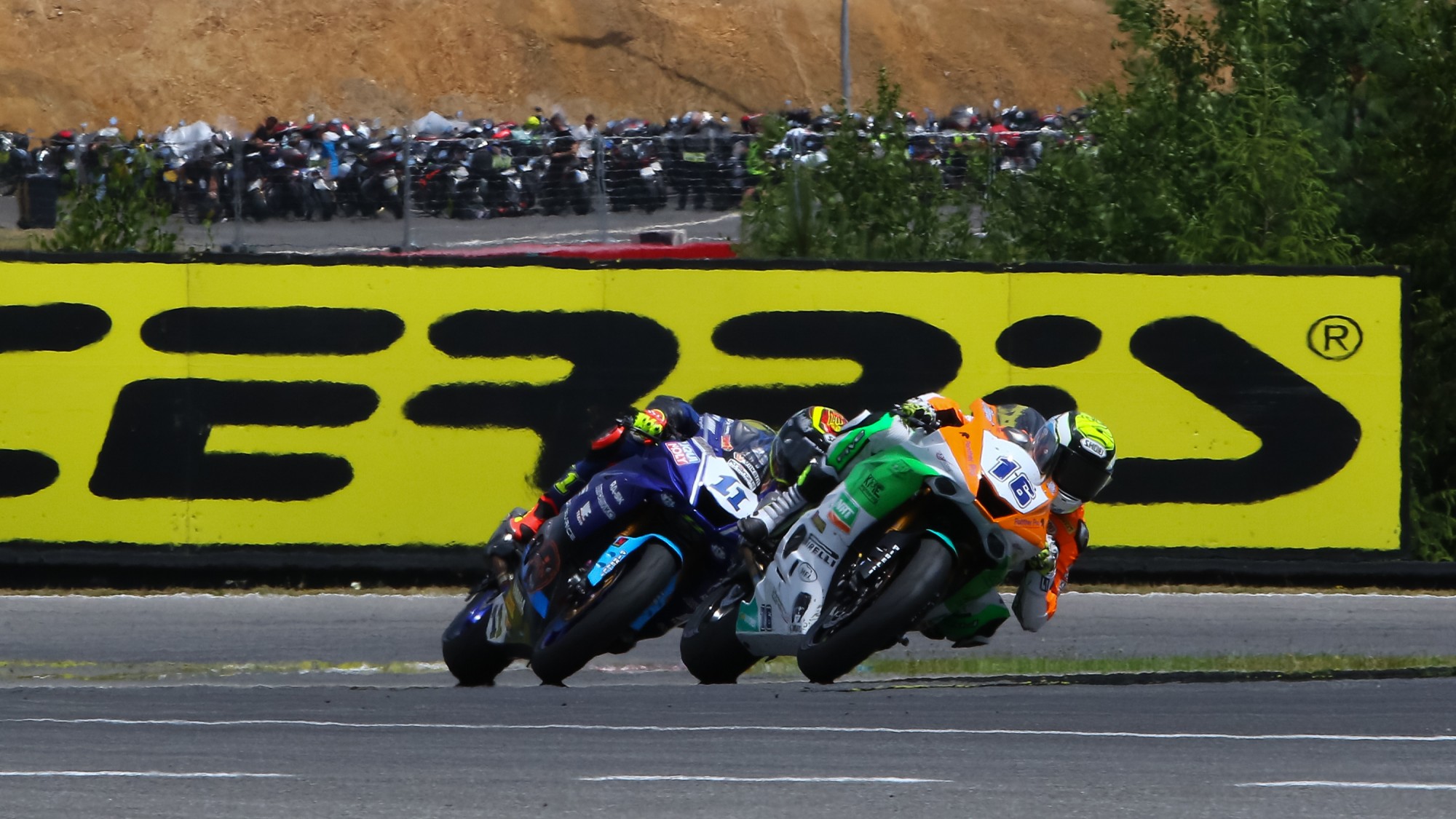 Whoever said second parts are never as good as the first has clearly not met Jules Cluzel (NRT) and Sandro Cortese (Kallio Racing). After a first promising tussle at Donington Park, the pair put an even more thrilling battle at the Automotodrom Brno to heat up the FIM Supersport World Championship even further, the Frenchman managing to best his championship rival this time around and moving into just 2 points’ distance in the standings.

Cluzel struck first at the lights, taking advantage of a slow start from Cortese to move into first by turn 1. Randy Krummenacher (BARDAHL Evan Bros. WorldSSP Team) also made his way into second, a position he would lose back to Cortese however by the end of lap 1, with Raffaele De Rosa (MV Agusta Reparto Corse by Vamag) also moving into third above the Swiss rider a few turns later. Meanwhile, Federico Caricasulo (GRT Yamaha Official WorldSSP Team) suffered his second retirement of the season, going down at Turn 8.

The two frontrunners had battled on the timesheets all throughout the weekend, and that rivalry translated to the track, with a thrilling sequence at the tail-end of lap 4 leaving an early highlight: Cortese cut ahead of Cluzel at Turn 11, but the Frenchman shot back two bends later, both riders nearly coming together in a flashback of Cortese’s winning move at Donington Park. No love lost between the pair. In the midst of that action, the shadow of De Rosa’s MV Agusta crept up behind.

By lap 10, Cluzel was facing mind-blowing pressure in the lead, with Cortese not even a tenth of a second behind. But two, three, four laps went by, and the championship leader, with better pace, couldn’t find his moment to attack – or chose not to. His moment came in the final lap: turn 3 saw the German move in front, but a wide line allowed Cluzel to push in around the outside of turn 4. Again, the pair clashed, with Cluzel managing to just squeeze out in front, and hold his lead until the checkered flag. A third win of the season for Cluzel, who emerges from the Czech round as the clear contender to Cortese’s championship lead.

With De Rosa drifting behind in the final laps – managing his fourth consecutive podium, however – there was more action at the back, with Lucas Mahias (GRT Yamaha Official WorldSSP Team) claiming fourth place over Krummenacher at the end, as well as the fastest lap of the race.

Thomas Gradinger (NRT) completed an excellent Sunday for the NRT team with his best result of the campaign in sixth. Another frenetic battle in the middle of the pack between Anthony West (EAB antwest Racing) and Kyle Smith (CIA Landlord Insurance Honda), with the veteran Australian edging ahead of the new CIA Landlord rider for seventh place. Behind, Eerneli Lahti (Sterkman Motorsport by HRP) took his first top-10 finish of the campaign in ninth, scoring vital points for the FIM Europe Supersport Cup.

Can the championship battle get any closer? There’s four weeks until the WorldSSP riders go back on track at Misano, so why not catch the best action from Brno, including highlights, the full race, reactions and more, thanks to the WorldSBK VideoPass. 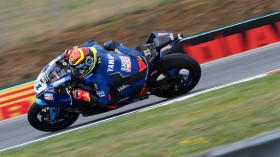 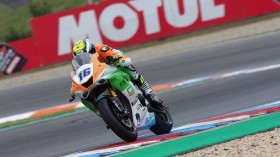