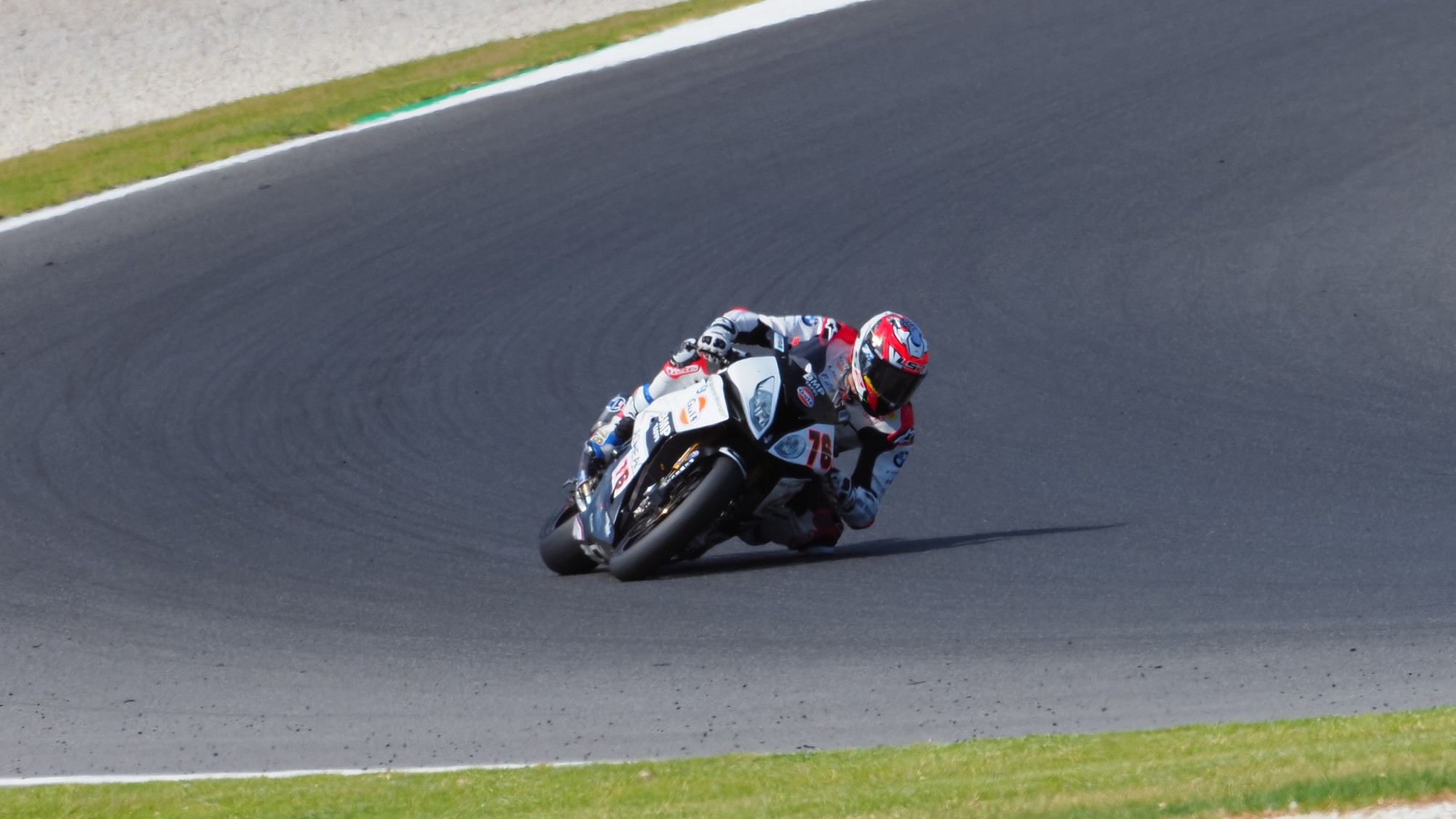 Continuing to recover from a shoulder injury sustained in Phillip Island, Loris Baz (GULF Althea BMW Racing Team) is preparing for a weekend of learning in the MOTUL Thai Round as he visits the track for the first time.

Making his return to the MOTUL FIM Superbike World Championship paddock this season, the French rider is keen to get going with a tough challenge, but is enjoying getting to know his team and bike. With two top 11 finishes secured in Australia, he sits in ninth in the championship after one round, and is aiming for a top five result in Asia.

With a positive feeling regarding his shoulder, he explains: "I’m feeling better day by day, I’m definitely not 100% and still have pain when I really exert the shoulder but I’m continuing with physio and gradually regaining mobility. I don’t know exactly how I’ll feel on the bike but definitely better than I did during the Phillip Island races. I don’t know the Buriram track of course so it will be interesting to race somewhere new. It doesn’t look particularly hard to learn and the team was strong there last year, so we’ll try to find good pace and prepare effectively for the races, in which I’d like to aim for a top-five result.”

Keep up with Baz’s progress as he takes to the Buriram circuit for the first time from 23rd – 25th March, all with the WorldSBK VideoPass. 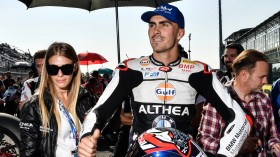 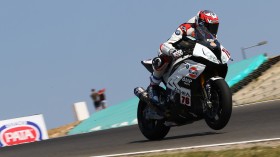 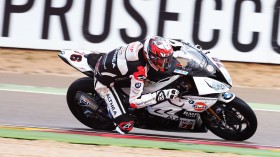